Global Sharing Week (5th-11th June): Over 90% of Brits Reluctant To Share Within Their Community 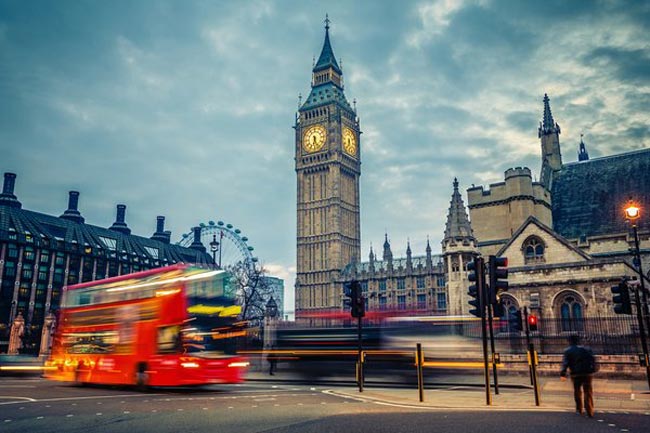 Letting someone walk your dog, filling your spare room or making use of your unused car – these are all ways you can be a part of the ‘Sharing Economy’. In its simplest form, the ‘Sharing Economy’ helps people make the most of the things that they have. This means a new way of living and a new way of spending money. Despite the endless opportunities to make and save money, just 10% of the public are aware of what it is.

This comes during Global Sharing Week (5th 11th June) from a brand new study by HiyaCar, the platform that allows you to rent cars from people in your community. The study that spoke to 2,000 UK adults reveals there is not just a lack of trust amongst the public when renting out their assets, but also amongst people purchasing items on popular marketplaces, such as eBay and Gumtree. In fact, over two thirds (68%) said they don’t feel they trust who they’re buying from when shopping on marketplaces.

Benita Matofska, Chief Sharer at The People Who Share said: “Whilst the Sharing Economy is currently in its infancy, known most notably as a series of services and start-ups which enable P2P exchanges through technology, this is only the beginning: in its entirety and potential it is a new and alternative socio-economic system which embeds sharing and collaboration at its heart – across all aspects of social and economic life.”

The potential to earn on your unused assets has really flourished in the past 4-5 years – the arrival and growth of Airbnb has allowed users to become more comfortable with the idea of sharing. Recent data even shows that renting out a car that is typically left unused can earn someone up to £2,000 a month.

Currently however, just 6% would feel comfortable sharing items such as cars, garages, pets and spare rooms to people in their community.

Robert Larmour and Graeme Risby are the co-founders of HiyaCar and are encouraging people to share within their communities this Global Sharing Week. Robert said: “The results show that there is still an education process that needs to take place to make people feel more comfortable about sharing their belongings. The Sharing Economy is booming but for only 6% of people happy to share shows that there is still a very long way to go and a great deal of under used assets that could be put to good use.

“At HiyaCar we have spent considerable time making sure we have everything in place to give our community peace of mind. Insurance with Axa, roadside recovery with the AA, verification of all our drivers a telematics box in every car. In general people are good and sharing doesn’t need to be scary but we have gone the extra mile to make it safe.”

Further results from the study show a generational divide, with those in the 18-24 bracket proving themselves to be more relaxed than those over 55. Nearly double the amount of 18-24 year olds (23%) would utilise a spare room for extra cash in their pockets, compared to over 55’s (14%). Similarly, nearly quarter (22%) would rent out their car compared to just one in eight (13%) of those over 55.

Graeme Risby added: “The sharing economy is happening, and it’s better to be part of it than an onlooker. I personally hired out my car recently for a week and had a fantastic experience. I made £448 which has covered two months of loan payments and more importantly the car hirer really enjoyed using my car. The sharing economy is here to stay, sharing is infinite and sustainable. My advice would be to embrace the sharing economy as it’s a great way to meet people in your community and everybody really does win. As the old saying goes…Sharing is caring.

HiyaCar exists because we want to see a world where communities have the freedom to have a better life. This might be financial freedom, from the extra money owners make from sharing an idle asset, or freedom for people to hit the open road who have not previously had access to a car. For me, there isn’t a more exciting and socially rewarding sector in the world in which you could be part of as a company owner.”