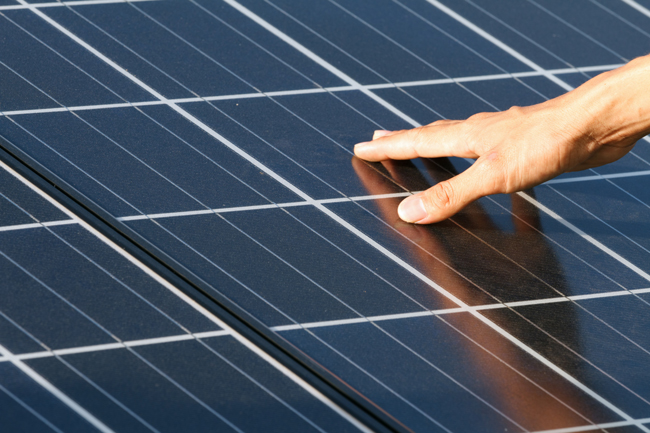 Renewable energy is playing a major role in the electricity generation in current scenario, according to a report by Market Research Engine. Considering the life span and cost of non-rentable resources of energy, the demand of renewable resources is highly increasing.

Certain applications like automotive, aerospace, semiconductor networks are more likely to use power sources which have less maintenance and are low in cost. Durability also plays a crucial role in fitting the power source for places which are hostile and out of reach. TEGs perfectly fit in these places providing high reliability and greater efficiency. These low cost compact devices are more in demand because of its solid state adding advantage at immobile locations, durability and reliability and increased greenhouse effect.

The report gives a 360 degree analysis of the market covering the growth drivers, growth inhibitors, value chain analysis, new product launches and the market perspective of the global thermoelectric generator.

MarketResearchEngine.com is one stop shop for your Market researchrequirements like market reports, company profiles and industry databases. Ourteam consists of expert Business Analysts who have been trained to map yourresearch requirement to the correct research resource.