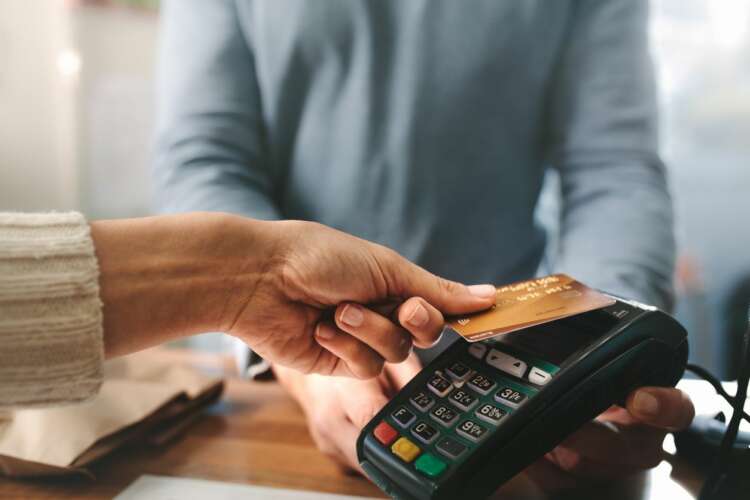 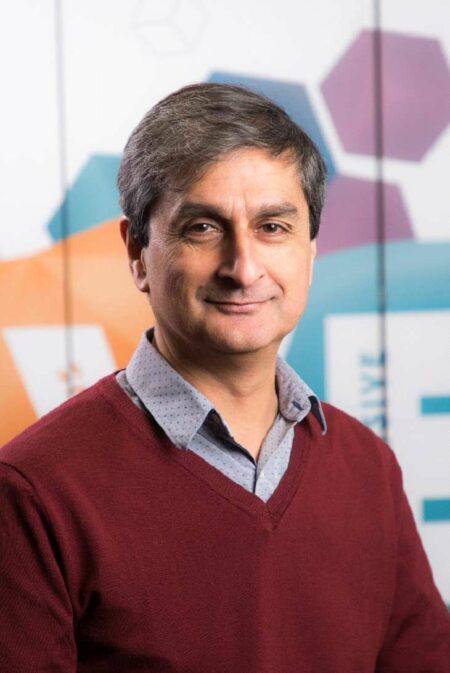 Moving toward a cashless society will lead to a wealth of possibilities for commerce.

Far away from the old days where banking meant long lines, plus sluggish payments, funds clearance, and settlements, we’ll soon be seeing the immediate processing of transactions, enabling greater convenience for businesses and consumers. Many of the mechanics associated with retail banking will become obsolete without physical cash, with people accessing their funds without the need of a bank account. We may even cease to speak in terms of having two pennies to rub together, or being in for a penny, in for a pound.

But we aren’t there yet. As we move in the direction of a cashless society, it’s important to consider the pros, cons and challenges.

The road to going cashless

Introducing cashless commerce means that physically minted tokens of currency will no longer be used, with Central Bank Digital Currencies (CBDCs) presenting the most significant institutional push towards an authentically cashless society. That said, it’ll take a few generations before we see more than half of transactions being made digitally.

However, forming an “off the books” alternative to CBDCs will be essential going forward. While CBDCs present a stable option for everyday currency and trading, they’re often seen as providing governments with the means to monitor private finances by providing audit trails of all transactions.

I anticipate that we’ll see several blockchain-based digital currencies emerge in the future, independently of CBDCs. These will provide customers an alternative means of transacting digitally, in a way that’s autonomous of central government currencies and the prying eyes of those behind them.

The benefits of going cashless

At the risk of stating the obvious, the main advantages to digital currencies are more streamlined management of personal finances for the average consumer and faster completion of payments for businesses. The majority of financial transactions are already being made in a way that’s quasi-digital, because it’s simply more convenient than legacy alternatives.

Throughout most of Europe, Asia and the Americas, employees already receive remuneration through electronic transmissions from employers to banks, while tax is deducted and paid to governments through digital tax systems. What’s more, the majority of bills also being paid in a similar manner. Reliance on cash is diminishing by the year, as most can manage their finances more efficiently without it.

Consumers are already seeing the benefits of going cashless, but it’s businesses that will benefit most, with financial operations being made more cost-effective. Sizable costs and delays brought on from physical settlements will be significantly lessened, as digital currencies and electronic settlements will simplify the payment process.

The disadvantages of going cashless

Going digital necessarily means governments, their agents, and their advisors, will be more able to scrutinize an individual’s private activities and possibly exert greater control. That’ll be the main drawback for many, given trust in governments hitting a low point in democratic societies with open economies, with privacy and security concerns around agencies gaining insight into personal affairs more generally.

So while it’ll be more difficult to lose funds in a basic sense within a cashless regime (no more money down the back of the sofa), it’s likely that we’ll be more vulnerable to data breaches or electronic fraud.

Cash is also still essential for financial inclusion in developing economies, at least in the short term. This applies to particular demographics across all societies, such as the elderly. So abandoning cash could lead to unintended consequences, with certain groups being unable to participate in mainstream economic life.

The challenges of going cashless

Previously, changing consumer behavior has been the most significant obstacle for societies looking to go cashless. However, the pandemic presented us with a series of lockdowns which highlighted the convenience, and necessity, of moving away from cash payments toward electronic ones. This trend will likely be irreversible.

But while the transition towards digital currencies is already in motion, it should be noted that this isn’t the result of carefully crafted government policies. Without a pandemic to expedite the process, governments will need to consider the best means to incentivize the formation of a fully cashless society.

Popularizing digital currencies can only be achieved by fostering greater confidence, which likely won’t happen without central banks embracing them. Financial services may lead the way by experimenting with business payments and settlement, but we probably won’t be seeing widespread adoption in the short term.

Mass adoption is likely five or more years away and will only be achieved when the level of consumer familiarization surmounts security and privacy concerns.

Will we ever achieve a cashless world?

It’s inevitable that we’ll embrace a largely cashless economy within the next couple of decades, with the momentum behind digital payments and settlement speeding up the transition towards this state of cashless-ness.

Physical currencies will still be available, but they’ll function like an amusing relic, at least at first, where they’re accepted for curiosity’s sake, much like using CDs to play music!

However, banks will eventually stop accepting cash, or make it more expensive to process, which means it’ll all but disappear. That means we’ll need to prepare by embracing the digital currencies which make our lives more convenient.

By moving away from CBDCs toward blockchain, businesses and consumers also stand to enjoy greater privacy alongside streamlined finance, making this transition all the more welcome.