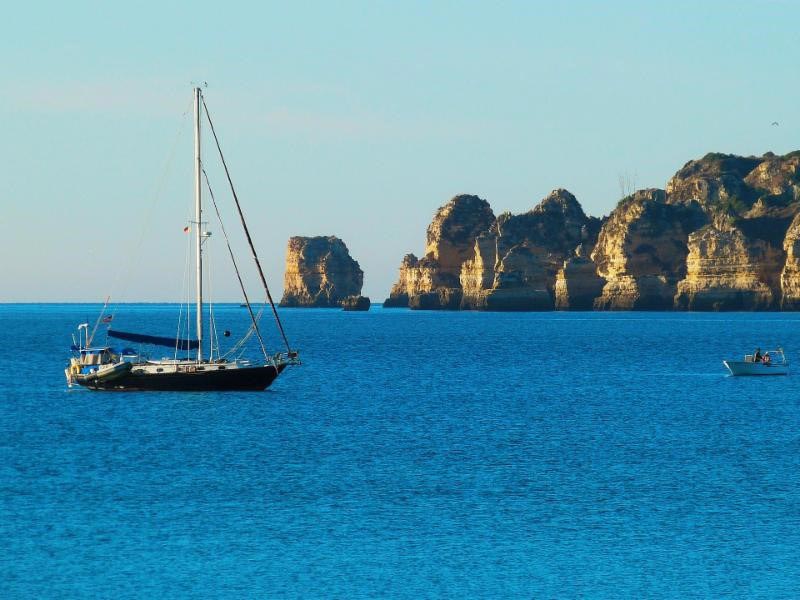 With its economy rebounding and property prices on the up, Portugal is setting about building a future that guards against the economic vulnerabilities of the past.

One method of doing so has been to court wealthy foreigners by promoting the attractions of property ownership in Portugal and the Portuguese lifestyle, as well as the Iberian nation’s value as an entry point into the Schengen Area.

Luiz Augusto Teixeira de Freitas of TFRA Law Firm is one of those looking to encourage buyers from overseas to purchase Portuguese property. He recently addressed delegates in Qatar at the Portugal Real Estate Investment Opportunities seminar, explaining,

“The Golden Visa is a programme the Portuguese government launched in 2012 to attract investment in the country. The idea was to grant people a permanent visa which allows the person who makes investment to live in the country either with the family or to spend some time in Portugal.

“One of the possibilities for the visa is the acquisition of real estate property with a minimum value of 500,000 euros… With only one investment of this value, you can obtain visa for yourself and your family, including children who are of age, but economically dependent on the visa-holder.”

As if that weren’t tempting enough, the Portuguese non-habitual residents tax scheme means that those accepted as having non-habitual residency status don’t have to pay any income tax in Portugal on earnings from overseas for an entire decade. Pension, dividend, royalty and interest income are also covered by the scheme. 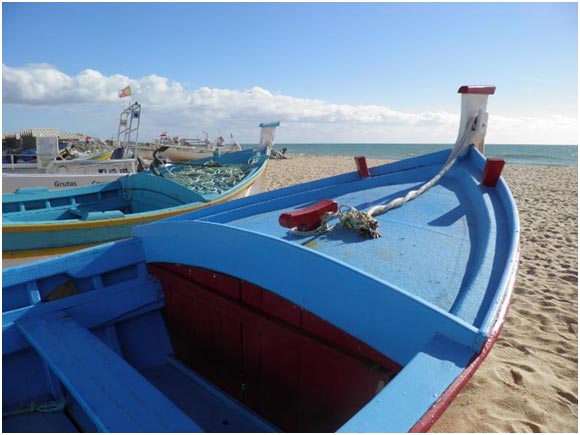 Portugal’s efforts are certainly paying dividends. Figures from the country’s immigration office, SEF, show that 2,700 golden visas were issued between the scheme’s launch in 2012 and July 2016.

Every one of those meant a minimum investment of €500,000, meaning that the scheme has generated in excess of €1.35 billion for Portugal thus far. And the scheme is becoming increasingly popular. SEF figures show that 821 golden visas were approved in the first six months of 2016 – more than were approved for the whole of 2015.

The Chinese were the first to jump on the Portuguese golden visa scheme, but applications from the Middle East, Russia, Brazil and elsewhere are now catching up.

“Overseas buyers turn to Portugal for several reasons. As well as the fabulous weather, stunning scenery and family atmosphere, the property market has great potential. Although rising, house prices are low by many countries’ standards and the golden visa programme and non-habitual resident tax benefits mean that moving here is an incredibly attractive option for wealthy buyers looking to settle in Europe and reduce their tax burden. Generating rental income from holidaymakers is also an option in popular tourist areas like the Algarve. Brazilians of course have the added advantage of already speaking the language fluently!” 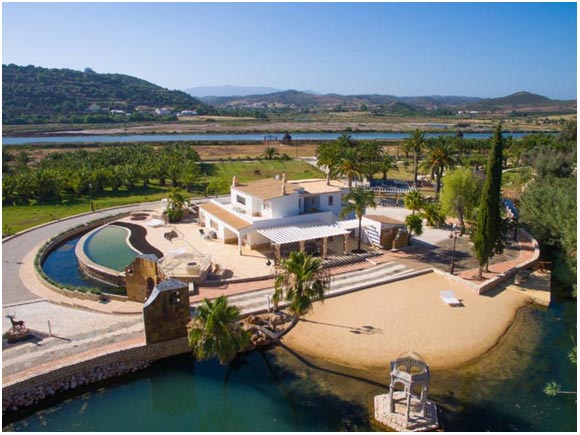 As White points out, prices are indeed rising in Portugal. The latest RICS/Ci Portuguese Housing Market Survey highlights the fact that prices are rising in all regions, while survey respondents are confident in growth of just under 3% over the coming year. In terms of lettings, interest from tenants was found to have risen sharply in August, with demand outstripping supply.

The stability of Portugal, particularly when compared to their own economy, has certainly won over many Brazilian property investors. Figures from the APEMIP (Portugal’s association of estate agents) show that Brazil has become the top non-European investor in Portuguese property, knocking China off the top spot and accounting for one in ten of all property sales to foreign buyers in Q2 2016. Only the UK and France are buying more properties in Portugal now than Brazilians are. 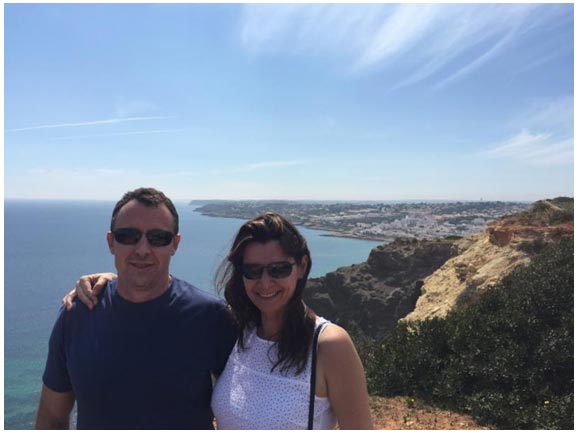 Middle Eastern buyers are also on the up. Karl Howard and Fiona Little from Dubai recently spent €1.25 million on a luxurious villa in the picturesque village of Loule in the Algarve through Ideal Homes Portugal.

“We fell in love with Portugal within 24 hours on our first visit, and within 3 days had put an offer in on our house. The people are lovely, the weather is great and we can achieve a high standard of living in the Algarve.” 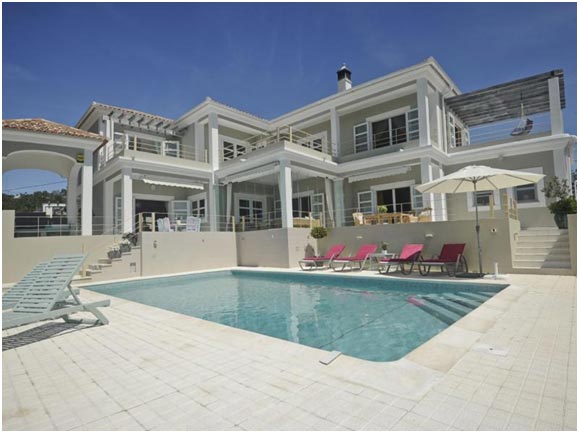 Luxury villas are certainly not in short supply for those who can afford them, which is another strong part of Portugal’s appeal to wealthy foreign buyers. €1.2 million is enough to buy a stunning, contemporary seven bedroom villa with pool and charming guest cottage in the sun-kissed Algarve, while for €4.444 million is enough to buy a villa with its own beach and moat.

Why No Event Should Be Planned Without a Social Media Strategy

Sky high maintenance bills of up to £10,000 driving record numbers of UK timeshare owners to sell up