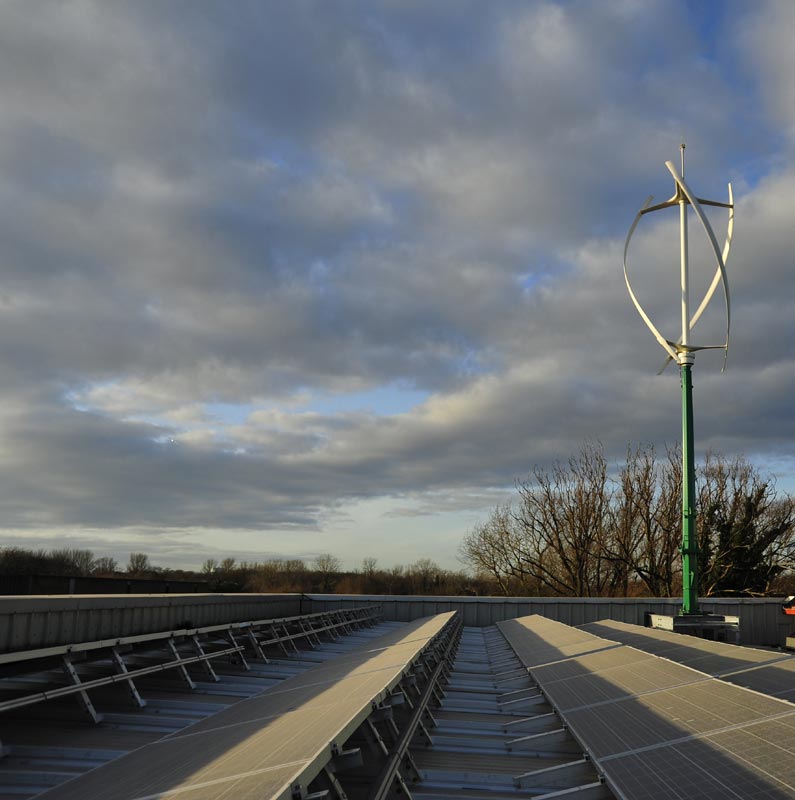 London ­based Space Station has successfully reduced its energy costs by 75% through a £550,000 investment in new green initiatives.

Implemented as part of a plan to reduce its carbon footprint by 50% over the next five years, the measures include the introduction of LED lighting and renewable energy technology at its depots.

Over 850 solar panels have been installed to date across the majority of branches, totalling an investment of £400,000, with a further £50,000 invested in a wind turbine for the Chiswick Branch.

An additional £100,000 investment has been made in LED light bulbs, which use just 40% of the energy of traditional light bulbs, and motion detection PIR sensors have been fitted so lighting is only activated when required.

This combined investment means Space Station now generates 50% of the energy it uses, saving the company £10,000 on electricity bills and 120 tonnes of CO2 each year.

To further reduce the environmental impact of its business operations, Space Station sourced a packing box supplier that can provide recycled cardboard boxes and offers customers a crate hire service as an alternative to traditional cardboard boxes.

Although Space Station only runs a small fleet of vehicles, the cars are being replaced with more eco friendly models when they reach the end of their life.  They’ve made a start, introducing the fully electric Tesla in January 2016. 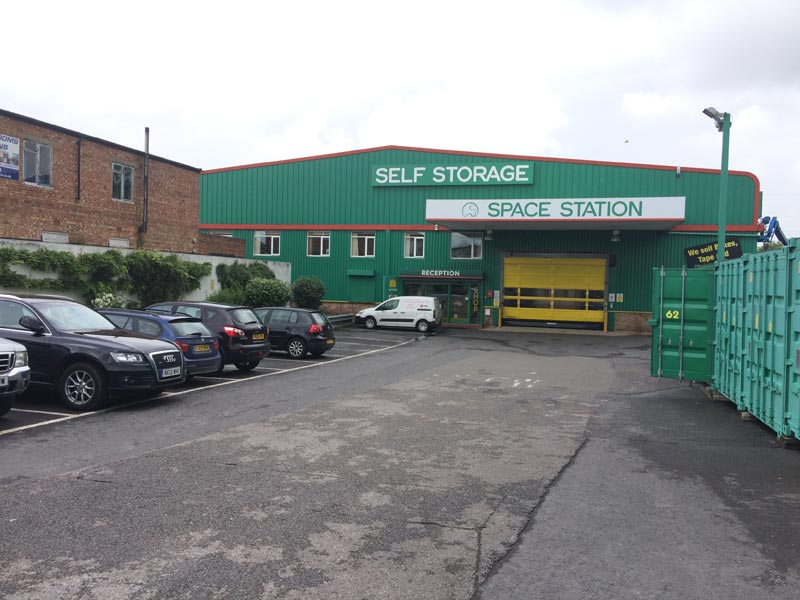 The Kings Heath store in Birmingham will be the focus of work in the coming months. In addition to the LED lights installed in the new extension, fluorescent bulbs from the old part of the building will be replaced and solar panels will be installed on the roof in the next 18 months.

Kevin Prince, CEO at Space Station, said: “Self storage as an industry is Environmentally ­friendly, it’s all about giving you the space to keep and reuse things rather than sending them to landfill. We’ve been focusing on our green initiatives since 2008 but understand there is still work to be done to reap the full benefits that eco-­friendly technologies can offer our business.

“It is important to say that the cost of solar panels has come down substantially in the last few years, as has the cost of LED lights, so the initial outlay would be reduced for any new entrants. Our biggest challenge remains generating green electricity for our two stores in St.John’s Wood, northwest London, with them being underground it’s a bit more difficult to install solar panels there!

“We’re proud of the work we have done towards our carbon reduction goal so far and how our green programme has been embraced by employees.”

Small businesses and scams: What you need to know