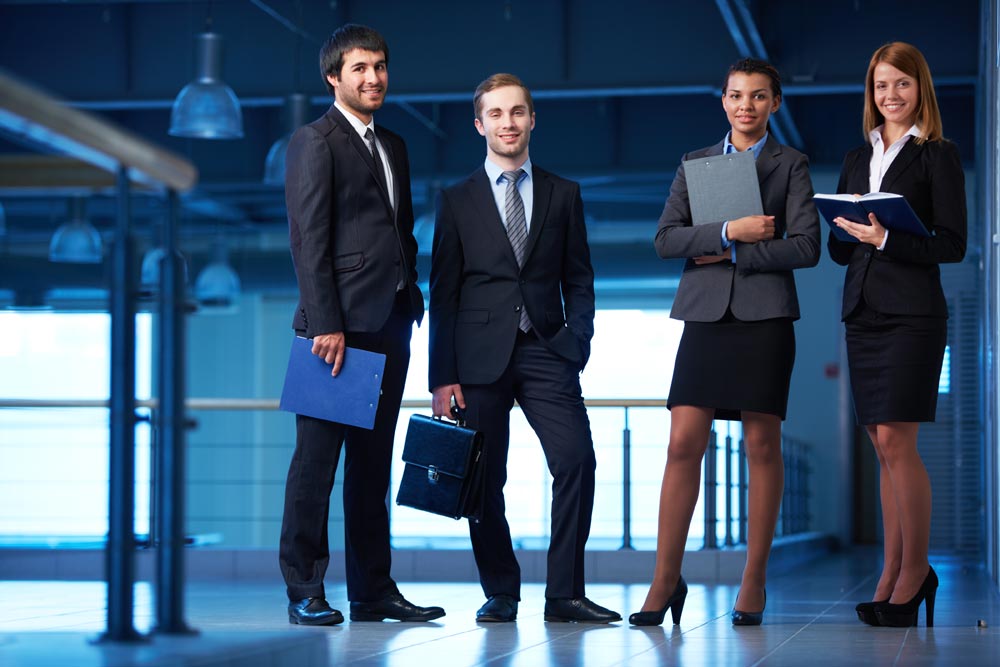 April’s previous experience within London’s financial technology industry, most recently at RateSetter, should accelerate Growth Street’s ability to expand on its initial product offering to its customers.

April commented: “Growth Street have done a fantastic job of developing a clear focused set of products and putting in place a solid foundation for the business to build on. I am delighted to be joining such an enthusiastic, dedicated and passionate team at this exciting time of growth and expansion.”

Chris brings a host of experience to this role, having previously held similar positions in various high growth companies, including Aldermore Bank and most recently at Geniac.

Chris commented: “Having spent a large part of my career supporting growth businesses, I am delighted to be joining such a strong team at such an exciting time in Growth Street’s development. We are focused on extending the availability of products to a wider audience of British businesses and I’m very excited about the plans we have across Growth Street to help us with this goal.”

2016 was a stellar year for Growth Street, which saw it reach several important milestones, including gaining Appointed Representative status, welcoming over 500 investors to its marketplace following a successful launch in November 2016, and building on its significant business borrower growth. To date, the company has matched over £54m on its innovative lending exchange.