Has Brexit stopped Brits from buying? 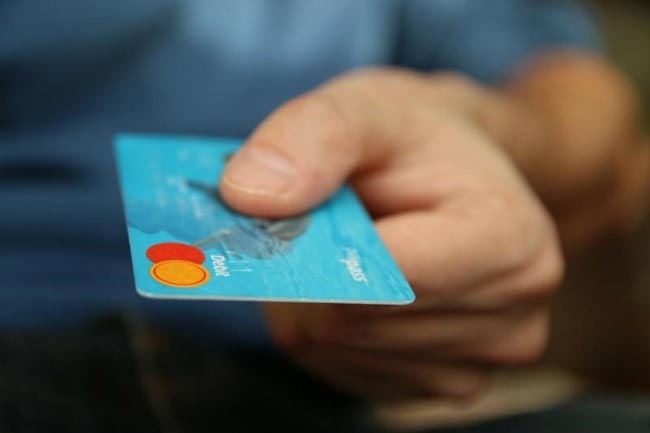 British shoppers defied Brexit fears over the summer, as retail sales surged at the fastest rate in six months, according to a survey by the Confederation of British Industry (CBI). The CBI’s survey showed that 35% of retailers reported higher year-over-year sales volumes in August, compared to 26% who said sales were down.

The recent Office for National Statistics (ONS) report showed that retail sales spiked 1.4% in July after a 0.9% drop in June. That was the highest increase since the beginning of the year.

There was a noticeable decline in five-year expectations to 3% from 3.4% in May. However, both estimates are well above the BOE’s target rate of 2%.

So why are British shoppers remaining so bold in the face of Brexit? Nikolas Xenofontos, Director of Risk Management at pioneering forex and CFD broker easyMarkets, explains,

“There are a number of reasons that the looming Brexit process has failed to stop Brits from shopping over the summer. We’ve seen a string of upbeat economic reports showing the UK has been absorbing the immediate shock of the Brexit vote and retail sales are the latest data to reinforce this positive message. Data on employment and gross domestic product have surprised to the upside in recent months, painting a picture of a sound economy with strong expectations. Consumers are feeling confident and as such see no reason to curb their spending, regardless of Brexit.”

The recent flow of positive economic reports has led some analysts to believe that the threat of Brexit was overhyped, but the Bank of England is not so certain. In August it slashed interest rates to a new record low of 0.25% and added £70 billion to its quantitative easing program in order to stabilize property prices and the overall economy. Clearly the bank is preparing for the worst and if their latest forecast is any indication, the post-Brexit blues are yet to come.

According to the CBI, the unexpected strength in retail sales over the summer stems from a weak British pound, which is making the UK a prime destination for tourists. However, the pound’s double-digit percentage drop since the referendum is also pushing up the price of imports, which will lead to higher inflation over the short-term. This partly explains the recent uptick in consumer inflation expectations. Time will tell whether it leads to an erosion of household purchasing power.

The UK has not yet formally withdrawn from the EU or even indicated its plans for doing so. World leaders have made it perfectly clear that they will not even consider negotiating a new trade deal with Downing Street until the UK and Brussels forge a new trade partnership. That’s precisely the message Prime Minister Theresa May received earlier this month at the G20 Summit in Hangzhou, China. As the political wrangling over Brexit ensues, it remains to be seen whether British shoppers will continue to hit the high street with such a strong degree of optimism.

Getting lenders on the hook

The pull of the past! 1 in 5 keep items they think will be valuable in the future