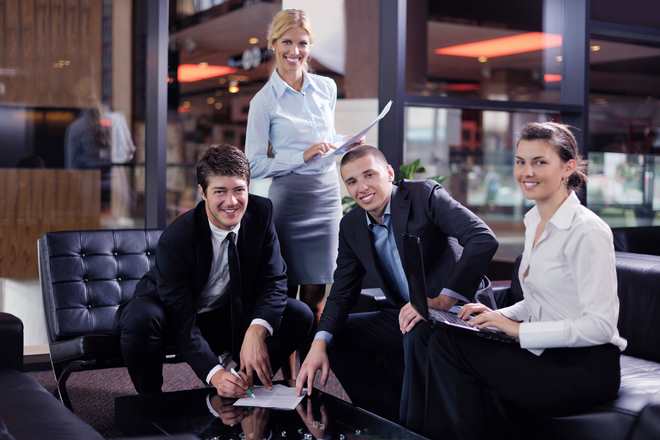 HashChain Technology Inc. (TSXV: KASH) (OTCQB: HSSHF)  (“HashChain” or the “Company“) today announced that the Company has entered into an agreement to acquire blockchain technology company, NODE40 LLC, (the “NODE40 Business” or NODE40) which includes a team of experienced blockchain experts and software engineers. This acquisition marks HashChain’s initial move to diversify its cryptocurrency mining strategy with blockchain based solutions.

Terms of the Agreement
Under the asset purchase agreement for the acquisition of the Node40 Business (the “APA”), HashChain will acquire the NODE40 Business for a purchase price comprised of US$8,000,000 in cash, payable as to US$4,000,000 at closing (subject to a closing adjustment provision), and US$2,000,000 on each of 180 days and one year following the closing date, and a total of 3,144,134 common shares in the capital of HashChain (“Shares”), to be issued in the following amounts and on the following dates (each, an “Issue Date”): (i) 1,800,000 Shares on the closing date, (ii) 700,247 Shares on the date that is 180 days following the closing date; and (iii) 643,887 Shares on the one-year anniversary of the closing date, subject to NODE40s option to receive cash in lieu of up to 30% of the shares issuable pursuant to (ii) and (iii) above to a maximum of $600,000 USD for (ii) and $600,000 USD for (iii) above. The acquisition of the NODE40 Business is subject to customary closing conditions, including the approval of the TSX Venture Exchange.

Cryptocurrency Accounting Solution
NODE40 Balance is a robust cryptocurrency reporting software that integrates directly with certain major cryptocurrency exchanges. Members of the blockchain community transacting in, trading, or mining digital currency, have likely triggered a taxable event and can be unaware of how to properly disclose these transactions to the government. With a cryptocurrency market size of $537 billion, (more than JP Morgan’s value as reported by CNBC), government intervention into the cryptocurrency market is certain as is the need for more defined accounting solutions. To address a strict regulatory environment, NODE40 uses a coin-holder’s transaction history and analyzes the blockchain to determine accurate valuations for every input and output comprising a transaction. Once a value has been assigned to every transaction, the service can report the current total asset value, income, and any realized gains or losses. It is expected that a greater number of countries will join those that have already imposed a higher degree of regulation like Australia, Israel, South Africa and others. NODE40 Balance is strategically positioned to work directly with tax authorities globally to adapt to their specific requirements. Coinbase, one of the leading exchanges for cryptocurrencies with billions of dollars exchanged on its platform, recently received a court order from the Internal Revenue Service (“IRS”), to hand over information on all customers who made a transaction worth $20,000 or more between 2013 and 2015, which is estimated to total 8.9 million transactions impacting more than 14,000 different account holders, according to Forbes.com.

“Cryptocurrency mining remains an important focus for HashChain, as we continue to acquire more Rigs and generate revenue on a large scale. The acquisition of the NODE40 Business is an important next step of creating a global blockchain technology company,” said Patrick Gray, CEO and Founder of HashChain. “Cryptocurrency accounting and reporting for tax purposes is a major concern in the industry at the moment. The recent Coinbase subpoena from the IRS highlights the significant need for the software developed by NODE40.”

NODE40 also provides Dash masternode hosting services. The company frees cryptocurrency investors from the technical hurdles and time investment needed to run Dash masternodes. Masternodes are full blockchain nodes that run the Dash blockchain and provide services to the network, such as locking transactions with InstantSend and voting on budget funding. Masternodes require a 1,000 Dash collateral, and an ability to run 24 hours a day without exceeding a one hour connection loss. Masternodes get paid 45% of the monthly block reward as incentive for providing services to the network. As part of the acquisition of the NODE40 business, NODE40 will pay to HashChain certain masternode rewards earned over the 26 months following the closing.

Additions to the HashChain Team Perry Woodin, co-founder of NODE40 and current HashChain advisor, is now the Company’s new Chief Strategy Officer (CSO). Woodin will be instrumental in making decisions on the direction of HashChain as the company continues to scale their mining operations and invest in other important businesses related to blockchain technology. Woodin has extensive knowledge of Dash and other forms of cryptocurrency, and is considered an authority in the field of cryptocurrency accounting. He is one of two advisory members to Dash, the twelfth largest cryptocurrency ranked according to market capitalization, and an active participant in the cryptocurrency community. “The acquisition of NODE40 by HashChain means we can rapidly grow our Blockchain service offerings,” said Perry Woodin. “We will be able to accelerate the integration of additional incentivized B lockchain applications into our hosting service. We expect to expand the NODE40 Balance accounting service to support additional transparent blockchains and integrate with many more exchanges.” Joining Woodin from NODE40 is Sean Ryan, co-founder and Chief Technology Officer (CTO) of NODE40. Ryan is now the CTO of HashChain, bringing his expertise as an industry leader in the development of blockchain infrastructure services and cryptocurrency accounting. Under Ryan’s technical guidance, HashChain will scale its service offerings to meet the demand of this growing industry.”HashChain’s acquisition of NODE40 brings together two complimentary organizations in the blockchain industry,” said Sean Ryan. “I am excited about leading the technical discussions required to support the rapid growth and acceleration of our infrastructure services and our increasingly important blockchain accounting service.”

The rise of the machines vs the human touch