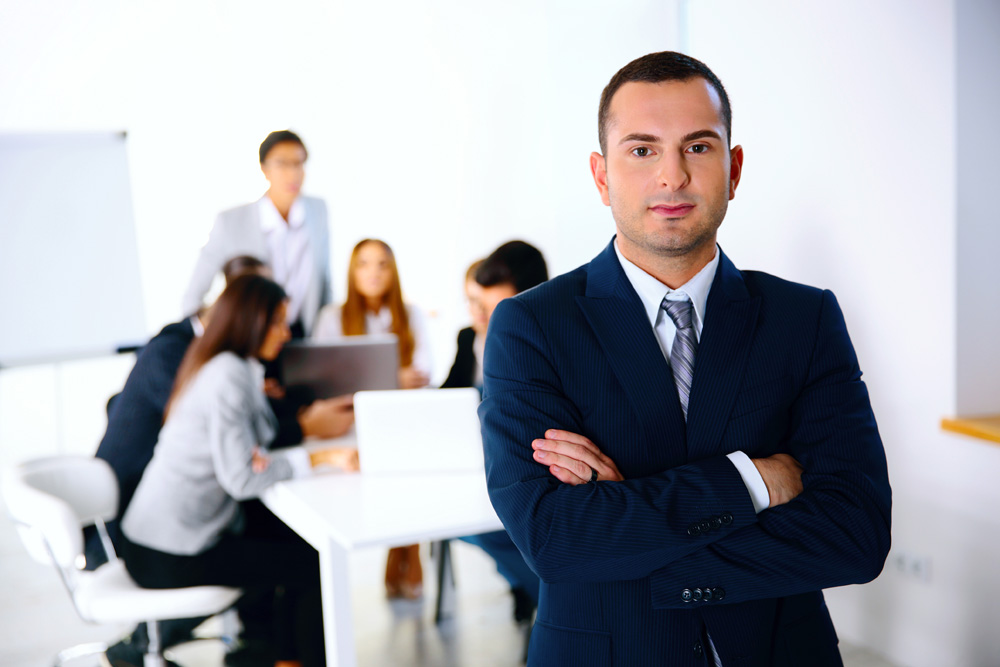 Martin Bennett is third highest rated CEO in the UK

Martin Bennett, CEO of leading UK home assistance company HomeServe, has been named as the third highest rated CEO out of 24,000 companies by Glassdoor which recognised the Top 50 leaders in their Employees’ Choice Awards recognising the Highest Rated CEOs for 2017.

Martin is also one of only eight CEOs to feature consistently on the table every year since Glassdoor began the rankings three years ago.

Glassdoor, one of the world’s largest and fastest growing job sites, released its annual report honouring the Highest Rated CEOs, which highlights top leaders employees love working for in countries throughout North America and parts of Europe.

Among chief executives recognised by employees in the UK, Martin Bennett received an impressive 96% percent approval rating based on the anonymous and voluntary reviews HomeServe employees shared on Glassdoor throughout the past year.

“I’m honoured and humbled to be recognised by our amazing People and Glassdoor in this way,” said Martin Bennett. “HomeServe has a unique and very special culture, which every single person is proud to be part of. Our People inspire me every day with their passion, and with their dedication to making life easier for our Customers. We’ve been on an exciting journey over the past few years and I share this recognition with each and every one of them.”

Martin Bennett became HomeServe CEO in 2014, and since then has transformed the business following a time of significant reputational challenge after a Financial Conduct Authority fine was imposed relating to activity in 2011. The home assistance business has subsequently been recognised for its Customer satisfaction and high levels of employee engagement, and has grown its UK Customer numbers to 2.2m.

This recognition follows the company being named as one of the top three Best Places to Work in the UK by Glassdoor in December, as well as being hailed as the Most Improved company in the UK for Customer satisfaction in the Services sector following independent surveys from the Institute of Customer service.

“CEOs tell us the Glassdoor Employees’ Choice Award is one of the highest honours they can receive because it truly reflects employee opinion about the job they do every day. I congratulate all of the winners on this significant honour,” said Robert Hohman, Glassdoor co-founder and CEO. “We know that CEO approval ratings correlate to overall employee satisfaction and trust in senior leadership, which contributes to long-term employee engagement, ultimately helping an employer’s recruiting and retention efforts.”

When employees submit reviews about their company on Glassdoor, they are asked to rate various factors about their employment experience, including their overall satisfaction and other workplace attributes like senior management. As part of these ratings, employees are also asked to rate whether they approve, disapprove or are neutral about the job their CEO is doing.

Among the 700,000 companies reviewed on Glassdoor, the average CEO approval rating is 67 percent.

See the complete list of all Highest Rated CEOs in 2017 in the UK: https://www.glassdoor.co.uk/Award/Highest-Rated-CEOs-UK-LST_KQ0,21.htm