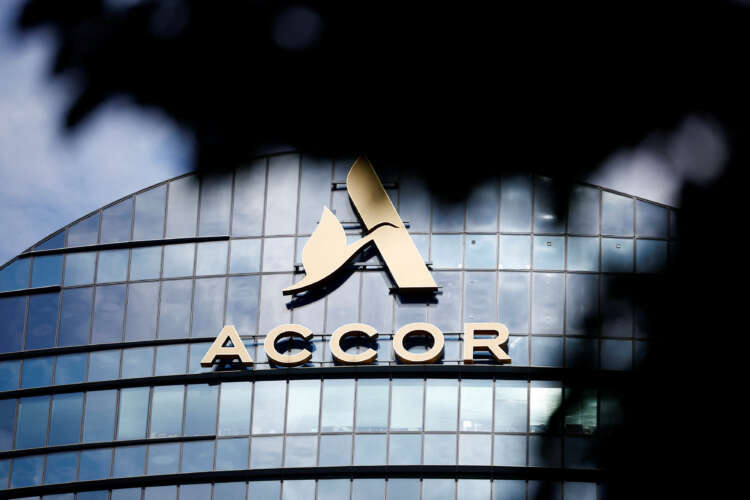 By Diana Mandia and Dina Kartit

(Reuters) – Europe’s biggest hotel group Accor reported higher than expected third-quarter revenue per available room (RevPAR) on Wednesday, continuing a sharp improvement in activity since the start of the year after a “gorgeous” summer season.

The easing of COVID-19 curbs earlier this year led to a boom in travel demand after more than two years of restrictions, allowing the hospitality sector to increase its profit forecasts and report higher revenue per available room.

The group, which runs chains such as Sofitel, Pullman and Ibis, said its third-quarter RevPAR, a key gauge of performance for the hotel industry, was up 14% from the same period of 2019 before the pandemic, topping the 9% increase forecast in an analyst poll compiled by the company.

U.S. tourists travelling to Europe took advantage of the dollar’s strength against the euro and other currencies, Chief Financial Officer Jean-Jacques Morin said on a call with journalists.

“Among the Americans and the Chinese, you have the two big outbound travellers populations (with) an increased purchasing power, and so we have definitely benefited from this phenomenon,” Morin added.

Accor’s average pricing in the third quarter has been 23% above 2019 levels, the CFO said, adding the capability to earn more fees through inflation needed to be accounted for.

The French hotelier also saw “moderate” signs of improvement in China, but flagged the restrictions implemented as part of a strict “zero-COVID” policy which continued to have an adverse impact on the group’s activity.

However, the situation in Asia will “correct itself”, with recovery in China and Southeast Asian countries next year possibly making a difference to the group’s performance, Morin added.

Accor, which also expects the World Cup in Qatar to add a good performance in neighbouring United Arab Emirates in the fourth quarter, said it was confident in its ability to reach the upper end of its guidance on full-year core earnings (EBITDA) of between 610 million euros ($614 million) and 640 million.

Macron, Scholz plaster over differences with smiles and a handshake