How banks can stay relevant in a changing world 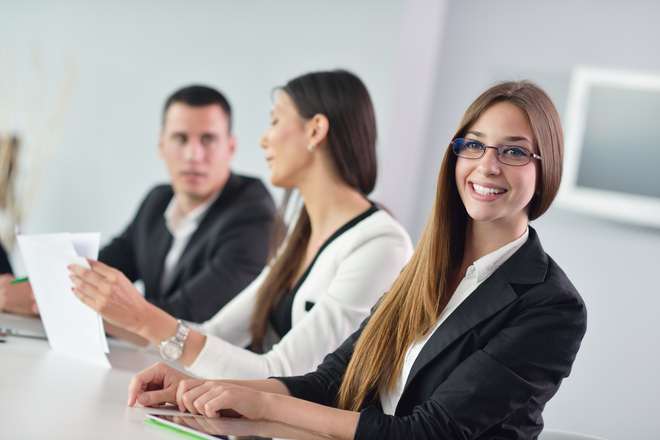 Much of the financial services industry is built on the premise that tomorrow will be better than today. Share prices will rise. The value of my house will increase. Savings will grow. The last (lost?) decade has shown that this isn’t always true. For perhaps the first time, the idea that the future will be better is under serious and sustained threat. How the industry should adjust was a key theme running through Mobey Day’s discussion this year. 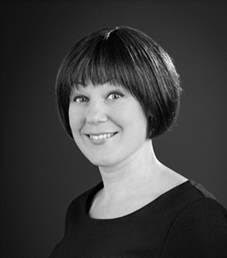 As Johannes Suikkanen, co-founder of growth strategy agency, Gemic, noted, the abandoned homes, unpaid bills and lost savings of the financial crisis have left an indelible mark on a generation of consumers. Home-ownership has decreased globally, credit card use is declining, and money is more commonly spent now, rather than saved for later.

Broader factors are also at play. Research suggests that millennials will be the first generation in history to earn less than their parents.1 The rise of the gig economy is disrupting traditional job prospects, work patterns and career paths (Jan Lukas Wolf from Sensibill highlighted that most workers in the US will be self-employed in less than 10 years). Despite an aversion to credit, younger consumers hold up to five times more debt, with school fees accounting for the majority.

Suikkanen argued that this means banks must truly evaluate the value they deliver in this changing world. Even the most fundamental assumptions need to be challenged: do consumers even care about their finances anymore?

Banks. Why should I care?

Mario Brkic from BeeOne thinks not. In Europe and North America, for example, the majority of a bank’s customers have enough money to meet their basic needs and enjoy a few treats along the way. They only ever truly engage with their bank in exceptional circumstances.

The idea that we don’t care about our finances is counterintuitive. Hot new fintech start-ups and challenger banks are racing to develop apps providing evermore detailed analytics. But to make an impact and deliver real value, Brkic argues that banks need to take a step back and get better at delivering simple services that make a big difference.

Take overdraft charges. A service that alerts the consumer when they are about to go overdrawn and comes up with a solution (such as transferring money from a savings account, or temporarily extending a planned overdraft) is useful because it instantly solves a problem before it arises. For those living pay check to pay check, an avoided overdraft charge is more immediately beneficial than knowing that 10% of income is spent on dining out.

Ranjit Sarai, from Canadian challenger bank Stack, agreed. Financial services need to change with the times. Consumers are apathetic because many financial products, such as mortgages and savings accounts, are becoming irrelevant to their circumstances or requirements. Indeed, 59% of millennials do not feel that financial products are aimed at them.2

To re-engage this generation, banks need to get creative. Streaming sites such as Netflix and Spotify promote access over ownership, and ride-sharing and room-renting apps have popularised the idea of a ‘sharing economy’.

If banks are smart, these trends can be easily translated to financial services.

For example, younger consumers are wary of anything that is labelled as an ‘investment’. Yet it is the same consumers who are most comfortable with crowd-funding and peer-to-peer lending, precisely because they closely resemble the shared, social model prevalent across other sectors.3

Banks don’t need to reinvent the wheel, just realign it.

Meet the new bank. Same as the old bank

Of course, the only problem is that designing and developing simple and relevant services is difficult. Otherwise, everybody would be doing it.

Consider the overdraft service. As Brkic explained, the artificial intelligence (AI) required to successfully execute this ‘simple’ service is hugely sophisticated. The service needs to know you are approaching zero on your account. It needs to calculate how much it expects you to spend before your next pay check. It needs to know how much you can afford to transfer from your savings accounts. And so on.

The good news is that the rate of technological advancement is increasing. Ben Hammersley, the renowned futurist, thinks that we initially overestimate the potential of a new technology, only to then underestimate its subsequent impact. According to Gartner’s hype cycle, we have already reached the peak for AI.4 Going by Hammersley’s thinking, therefore, as AI matures, its potential application in financial services could yet outstrip even our wildest expectations.

Equipped with ever more powerful tools, banks must be careful to not contract what Hammersley calls engineers’ disease. Most engineers are experts in one field – engineering.  This technical expertise does not necessarily translate to other areas such as human communication. The problem is, some engineers think it does.

Advanced algorithms that promote generic, impersonal user experiences should be avoided. To immunise against engineers’ disease, Hammersley contends that inherently human interactions, such as customer service chatbots, should not be left solely in the hands of engineers.

This is particularly important when connecting to younger consumers who increasingly value experience, personalisation and authenticity above blind brand loyalty. Banks who can blend advanced tech with old-school customer service will hold significant advantages.

Another trap that banks must avoid is making simplistic generalisations about the habits of different generations. Take the assertion that millennials are impulsive and spendthrift. This is not a new complaint. Over 2,000 years ago Horace, the Roman poet, lamented that “the youth…do not foresee what is useful, squandering…money”.

Subscribing to simplification at the expense of nuance is hugely counter-productive for banks, and will alienate both existing and potential customers.

That said, banks cannot ignore the fundamental shifts in consumer behaviours and expectations, and carry on as they always have. The term ‘millennial’ is perhaps better described as a mindset than a demographic. By collaborating to understand the complex and connected socio-economic reasons behind the push for more utilitarian, social and customer-centric services, banks can adapt to deliver value that spans any generation gap.

Digital Disruption Is The New Face Of Banking