How Barclaycard scored big by setting customers a challenge 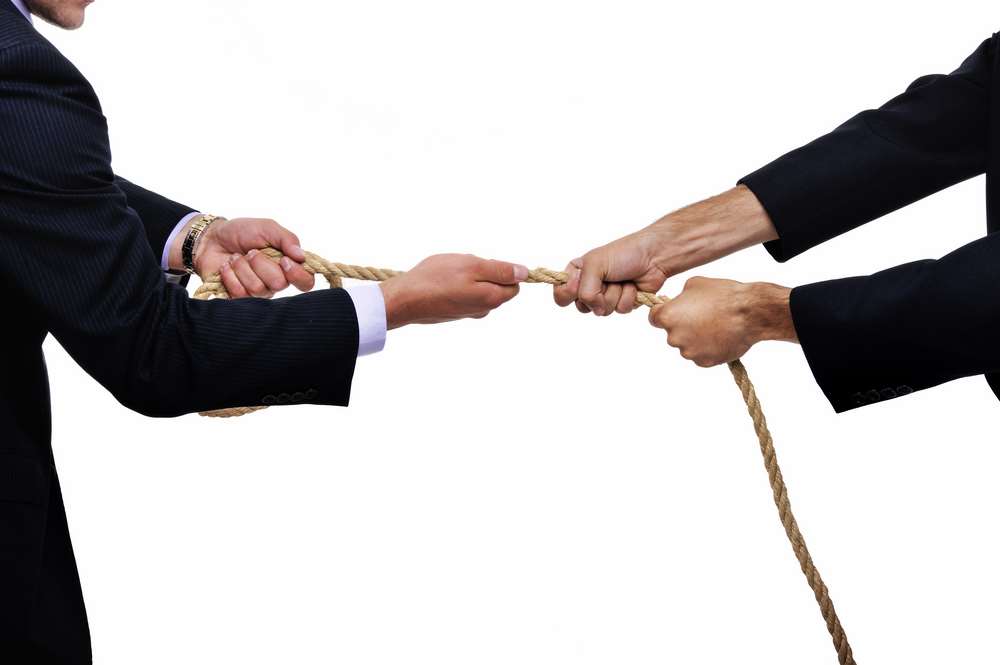 It’s not always easy for financial brands to have fun. Money is usually serious business, and people want to feel like their cash is in safe hands – and this is often reflected in the marketing and advertising activities for banks and finance businesses. But brands shouldn’t overlook the powerful effects of reaching people in a way that engages, entertains and resonates with their target audience.

And that’s even more important at a time when dreams and ambitions are high – the dawn of a New Year. Barclaycard’s campaign on YouTube is a great example of this. They wanted to harness the ‘New Year, new me’ enthusiasm and illustrate to people that starting something new might be easier than you think. To achieve this, the bank teamed up with actress Giovanna Fletcher to challenge people to the Barclaycard 31 Day Challenge, in which Giovanna attempted to start something new every day, and footage of Giovanna’s debut endeavours ran as adverts on YouTube.

The goal of this was two-fold: firstly, Barclaycard wanted to produce fun, engaging content that would help boost positive perceptions of its brand amongst audiences and drive brand uplift. The second aspect was illustrating how rewarding trying something new can be – a crucial message to promote to audiences in a sector which traditionally faces high levels of loyalty. The financial sector is known for its customers’ stickiness: to look at banking, the CMA found that more than 50% of customers have been with their bank for over 10 years, only 8% of customers have switched in the past 3 years, and 75% have never switched at all. This rigidity is often propagated into other areas of finance, like credit cards.

To achieve this increase in consideration and brand uplift, Barclaycard worked with OMD UK and OpenSlate to develop a tailored approach in which Barclaycard could achieve cut through to the right audiences, and track how the campaign was affecting perceptions of the brand through a series of Brand Lift Surveys.

As the story of Giovanna’s endeavours would evolve each day, Barclaycard and OMD chose to break down the campaign into six distinct phases. After each phase, the agency would assess the Brand Lift Survey results to track changes in ad recall and brand favorability. The goal of the first phase of the campaign was to ‘Establish the Idea’ – this meant targeting a broad audience of ABC1 adults (these are typically educated, employed consumers from one of the three higher social/economic groups) and summarising the journey Giovanna was about to embark on.

Targeting a broad audience equipped the agency with the data to retarget users strategically in later phases, based on their reaction to the video. Initial results indicated that viewers were highly engaged in the content, and as the campaign moved into the second phase, Barclaycard was able to begin using its freshly sourced audience data to effectively tell its story.

Viewers who had engaged with the campaign in the first phase were shown a brief weekly summary of the first stages of Giovanna’s journey to re-engage them – which worked to great effect. The following Brand Lift Survey revealed a 24% increase in ad recall and a significant increase in brand favourability of 6%.

Through all the phases of the campaign, Barclaycard wanted to ensure its messages were reaching the right audiences, in the right context. Working with OpenSlate, OMD UK built a model that allowed Barclaycard to closely control the relevance of the content the campaign appeared alongside, ensuring total brand safety.

This model guaranteed that all of the channels that Barclaycard used in its campaign met the minimum standards set by OMD UK but were also contextually relevant for the campaign and the target audience. This, along with the comprehensive post-campaign analysis helped to ensure that to the highest possible brand-safe standards.

As the campaign progressed into the third phase, Barclaycard was able to introduce more granular targeting methods, using audience data to create individual segments for different parts of their audience. Such methods allowed Barclaycard to create and target a segment of their audience who they identified as most likely to go on and ‘apply for a credit card’.

The brand continued to experiment and tweak its targeting as the campaign developed, taking learnings from previous phases to effectively optimise who they were reaching. The final ‘Wrap Up’ phase enabled Barclaycard to use the optimal frequency and deliver the conclusion to the 31 day story, concluding Giovanna’s journey. To unexposed viewers, this would serve as an excellent summary of the challenge and lead to earned views by encouraging users to discover the rest of the journey organically.

Barclaycard was able to cleverly leverage the data and audience management tools available on YouTube to craft a challenge that genuinely engaged audiences. Barclaycard was able to achieve over 23.8 million impressions and rack up 5.2 million views whilst meeting the highest brand safety standards. The final phase of the campaign delivered a best-in-class ad recall rate of over 20% overall, whilst also registering a 6% lift in brand favourability. Interestingly, brand favourability increased by a huge 15% amongst female viewers.

For banks and financial service brands, encouraging audiences to take the first step is tricky. But by placing a focus on experimentation and testing, brands can create content that truly engages and inspires their audience to take action, whilst providing some entertainment on the way.