How can you establish trust in your business? 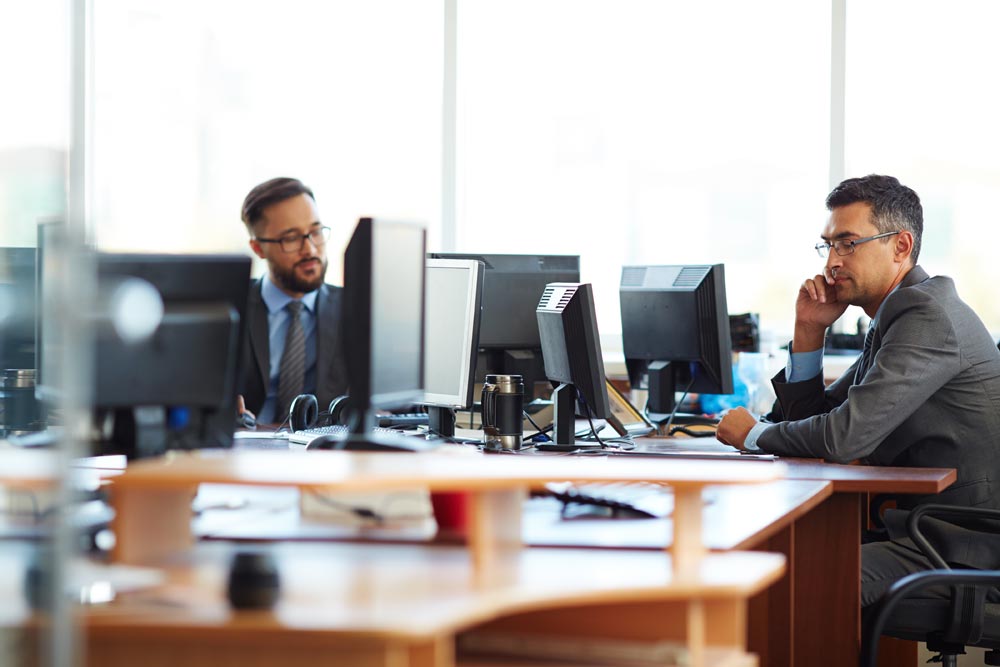 By Jonathan Tallant, Professor of Philosophy at the University of Nottingham

It’s widely acknowledged that trust is hugely important for businesses. This seems to hold for companies large and small, and across all sectors. What is less clear, and not well understood, are the basic differences between trust and distrust and how these can be gained or lost. 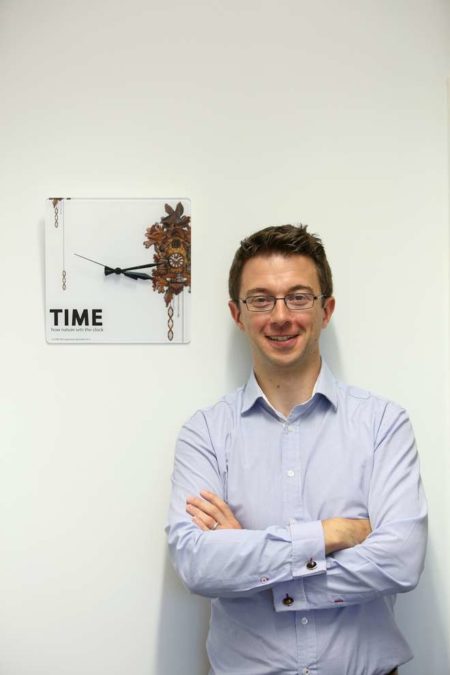 There are at least two ways that we use the word ‘trust’. For example, I might say ‘I trust your company to deliver on time’. But I mean something rather different to when I say (about an IT server) ‘I trust it to store the data’. This difference between trust and mere reliance is normally taken to turn on some moral considerations.

It would be quite wrong to suggest that a server has done something morally troubling if it fails to retain my data. It would be reasonable to suggest that a company has done something morally troubling (breaking my trust) in not delivering on time. So, although we may use the same word (‘trust’) in both contexts, there is a difference between cases of trust that invoke a moral notion, and cases of trust that don’t.

A way to capture this difference is to treat trusting a person or company to perform an action as the combination of the belief that they ought to perform that action and relying upon them to do so. Thus, reliance matters to trust, but trust goes further; it’s a matter of relying on another party to do something for moral reasons.

We should also be clear that there is a difference between being trustworthy and being trusted to perform in some particular way. Even in the aftermath of the financial crisis when financial institutions were seen as fundamentally untrustworthy, they were still trusted to carry out mundane, everyday transactions, and maintained their place in everyday life. Whilst we may want to be trustworthy, it’s vital to be trusted.

Any SME will have a number of different parties with whom they interact and want to build trust: clients, advisors and staff being the three main groups. Here are some practical tips on how to establish trust in your business: