How Leaders Can Develop Their Business Intuition 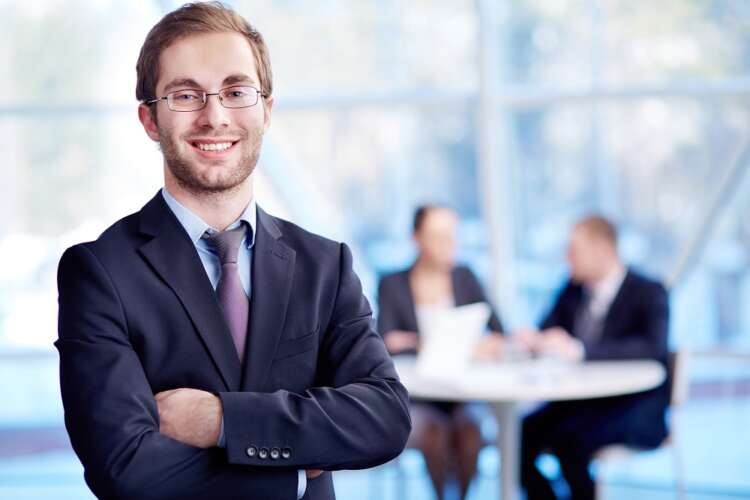 Some leaders seem to have an instinctive flair for business – an intuitive sense of when to clinch a certain deal or which product is going to be the next big thing. Many would go so far as to list business intuition as one of their abilities. However, I don’t believe it’s as simple as pure intuition. In fact, when you break it down, this ‘intuition’ becomes something that every leader can develop. Here’s how.

You need data to make good decisions. I see too many leaders say, “I just feel this is the right way to go” and, because they ‘feel’ it, they assume it must be right. But it’s often not – and that’s where data comes in.

Going with a gut feeling about a business decision sometimes works and sometimes doesn’t. Add sound data into the mix and the chance of making the right decision increases significantly. A combination of data and gut feel is good; feel without data is often ill-informed.

Let’s look at a sales team as an example of the benefits of using data to drive more impactful decision-making.

Business owners’ feelings about sales teams often lead to bad decisions without data. For example, senior leaders will often feel like a sales team is not working hard enough or not selling proactively enough. In reality, however, the real problems can be quite different.

The sales team could have a problem in that they’re not calling the right people, as their data or targeting is flawed. That isn’t a sales problem but a leadership issue. Alternatively, the sales team might not have clarified the value they offer, which is usually down to a lack of proper training.

Another issue could be that sales staff are talking at people rather than with people. You sell through understanding a client and you understand by listening, not talking. Sales teams who haven’t grasped this are unlikely to do well.

Or perhaps the sales team lacks clarity/belief/conviction about the product or service that they are selling. This feeling can often arise if a team isn’t being treated well by the company. Sales, at its best, is the ‘transfer of enthusiasm’ and, if your sales team don’t feel good about the way they’re treated, trained and managed, they have no enthusiasm to share.

All of which demonstrates that a leader’s gut feeling about a sales team’s perceived underperformance can carry very little real weight until the data behind the team’s performance is considered. Any problem with your sales team is normally a visible sign of problems elsewhere – they just come to the surface when you sell. However, the fix is often not in the sales team but elsewhere. Fix the underlying problem(s) and the result will feed into better sales performance.

Getting your business diagnosis right

Intuition vs data is all about analysing a situation and diagnosing the right problem. Would you trust your doctor’s intuition or would you rather they based their diagnosis and subsequent recommendations on facts, training and a trusted process?

By developing your approach to data analysis and problem diagnosis, you’ll be in a much strong position to go with your instincts and know that you’re making the right decisions when you do.

Paul Owen founded his firm – Sales Talent – in London back in 2011. In the decade since, he has helped well over 10,000 people improve their sales skills through his consultancy, training services and podcast. He has delivered seminars at 40+ universities and became an Amazon Bestseller and shortlisted for Business Book of the Year 2018 when he published his book, Secret Skill, Hidden Career.

How to Lead Organizational Change

Being Nimble and Responsive in Banking and Business Has Arrived, Thanks to Accounting Automation Technologies