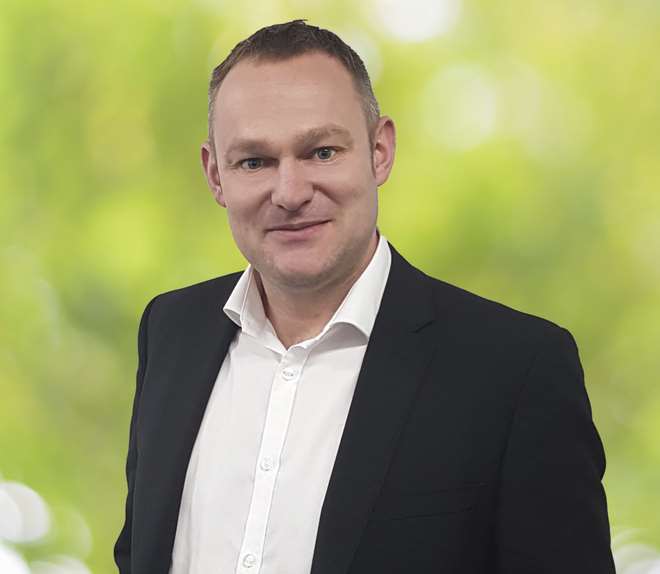 The word ‘compliance’ is not one that fills many financial services organisations with joy. The phrase itself holds negative connotations for many in the industry, which is hardly surprising. Non-compliance can be costly, as was demonstrated last year when Merrill Lynch were fined £34.5 million by the FCA for failing to report transactions in line with the European Marketing Infrastructure Regulation (EMIR). With the amount of red tape in the industry increasing, networks are feeling the strain from all the extra data they’re taking on board.

The pressures of compliance only serve to exacerbate the existing issues created by other changes in the investment banking industry: smarter IT, faster trading and greater customer demand. And with increasing amounts of data being added onto networks, data must be stored, managed and/or reported upon in a timely and responsible fashion to remain compliant. The stress being placed on networks is growing markedly, making it vitally important that companies have a capable IT infrastructure in place that can handle the growing pressures.

The process that firms must undergo to simply comply with EMIR is symptomatic of the growing number of obstacles that the financial services industry is facing. EMIR is part of a broad regulatory drive within the EU to reduce the operational risk in the derivatives market, as well as protecting the counterparties who take on the credit risk. The regulation in question stipulates that direct trading between two parties should always be cleared through a central counterparty in the EU.

Additionally, risk management procedures under EMIR should be adhered to for uncleared transactions, and all derivative transactions must be reported to a trade derivative, requiring a large amount of processing power. This is a rigorous and detailed precaution, adding to the list of IT considerations for firms.

It’s not as simple as making preparations solely for EMIR, either, as there are differences between the reporting requirements mandated by the EMIR and those that are appropriated under the Markets in Financial Instruments Directive (MiFID). The complexity of complying with bothlegislations could cause further difficulties forcompanies already struggling with network capacity due to the pressure placed on the infrastructure. On top of that, Brexit will almost certainly bring its own rules and regulations that will require further scrutiny and yet more mass processing of information.

Existing network & IT infrastructures under strain from compliance

Companies looking to adhere to regulatory compliance will need to update their processesin order to do so. This will likely be an extra burden on network and IT infrastructures, as the efficient running of them will rely on hordes of accurate and timely information reaching senior decision-makers – to give them an overview of the company’s compliance profile, while at the same time, enabling the company to fulfil its external reporting duties.

With the number of market participants who operate across borders, there is also an international dimension to compliance issues. Data centre operations, data management processes and networks must all comply with regulationsspecific to their country, in addition to the other guidelines they have to meet.While these are not as data-heavy or taxing as other regulations, they still take up time and energy and require investment.

The business opportunities for IT infrastructure updates

The issue of compliance tends to be the elephant in the room for investment banks when it comes to discussing making major changes to existing IT infrastructure. The large range of national and international compliance requirements means that there’s greater complexity involved when designing a network’s structure, capacity and capabilities than there ever has been previously.

The requirement that the information be routed to senior managers is an unwanted one, as it may also heap significant operational pressures on networks and IT departments in the process. However, it’s a necessary burden, as it’s vitally important that the data is being monitored by someone. Some legislations, such as GDPR, even advise appointing a member of staff full-time, who is solely dedicated to overseeing the smooth-running of the process; suchas scaling operations.

Compliance may also change the size and scope of some operational matters – such as altering security requirements. But the fundamental problem every company needs to be prepared for is the potential operational shortcomings of the network. Without a strong, dependable and secure network, that can protect and support the business, many may find their compliance attempts derailed through improper preparation.

Remaining compliant in the face of numerous data processes

In line with compliance, the amount of audit trails has increased in recent times, and as such, the number of reviewers and approvers has risen in kind. This has added to the number of dataprocesses, which means more delays to contend with and more data to capture. There is a lot for companies to consider.

With this in mind, the punishments in place for firms who willingly put their customers’ finances at riskare severe to deter poor or indifferent business operations. So much is asked of companies from a compliance perspective nowadays that without the necessary deterrents in place, many firms may be tempted to ignore the stipulations. As it is, the practice of fault tolerance and geographic diversity of key systems has become of paramount importance for businesses looking to observe the guidelines, as they attempt to avoid repercussions.

The necessity of a network with a large data capacity has never been greater for investment banks. With the number of regulations surrounding the industry continuing to expand, the amount of data that needs to be stored and processed is significantly higher than it used to be. Reliance on ahigh-quality network has never been greater for the financial services industry.

Banking and Financial Services employees want to speak-up about issues at work, but can’t

Optimism levels drop to low of -17 percent, according to first survey since banking regulations