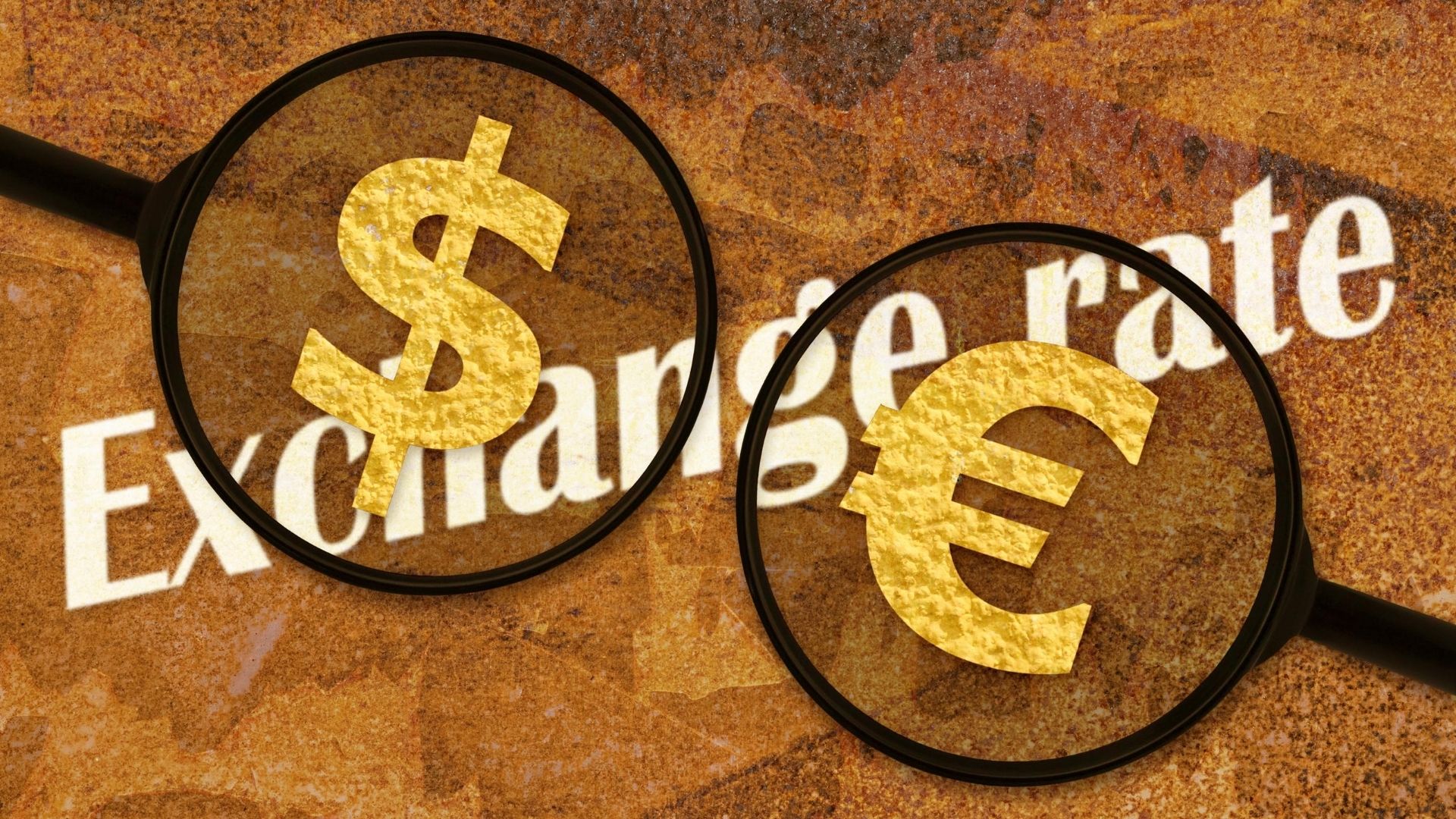 In living memory, few events have thrown the reputations of different countries and regions under such intense scrutiny as the COVID-19 pandemic. This is especially true when it comes to economic confidence, which in turn has a significant impact on the value of national currencies.

Anything that shakes a country’s economic standing a reputation will always have a negative impact on that nation’s currency. This is exactly what we are starting to see with the two most-traded currencies in the world; the US dollar and the Euro.

As the world looks on in horror at the United States’ botched coronavirus response, which looks set to induce the worst recession and largest job losses in living memory, the value of the dollar, once considered a ‘safe haven’ by investors, has declined.

Compare this to the situation in Europe, where overall job losses have been a fraction of those in the US, and Eurozone economies are now snapping back into action. The result that we are beginning to see is an unprecedented bull market for EUR/USD. In turn, investor confidence in Europe weighs heavily against the increasingly precarious situation in the US.

Let’s take a closer look at exactly how the US and Europe’s responses to COVID-19 are affected exchange rates right now. 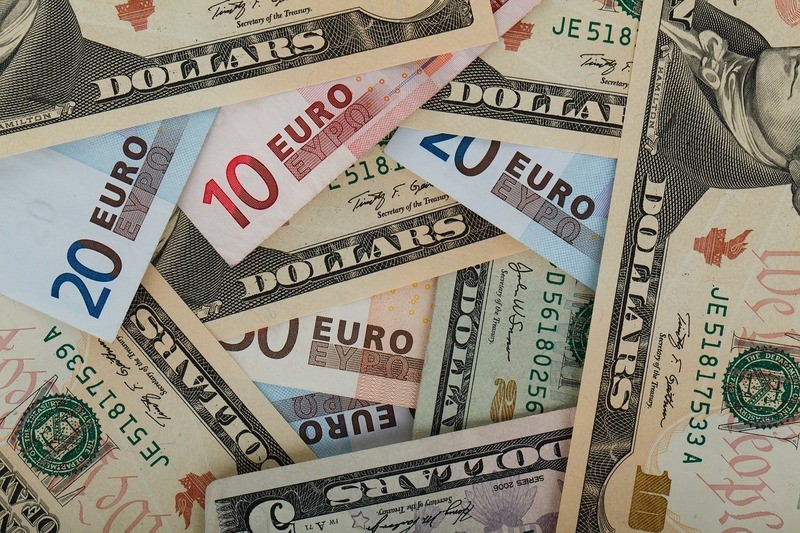 How the USD Lost its Lustre

If one was to look at recent EUR/USD exchange rates, it’s clear that something significant is happening. A glance at the live EUR/USD chart at IG shows that the Euro has been on a steady upward trajectory against the Dollar for the best part of a month, recently pushing past 1.14. This has been the highest value for the Euro since the beginning of 2019.

Given the scale of the global economic crisis, this is unprecedented. When turmoil hits the global economy, investors usually flock to the US Dollar, the global reserve currency that is largely seen as a safe haven. However, the increasingly grim economic statistics coming out of the US, which are widely accepted to be worse than in any other developed country, have put an end to that practice.

The chaotic attempts to jumpstart the economy, as well as political deadlock in Washington, have prompted authorities such as the CBO to repeatedly revise down US economic forecasts. As the US continues to post by far the highest number of coronavirus cases in the world, it is unlikely that the situation will improve in the near-term. 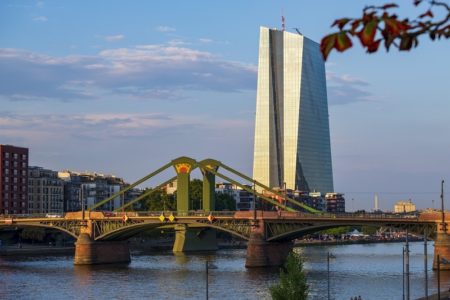 While the economy of the Eurozone has hardly faired well, the European Commission predicted an 8.7% contraction for 2020. The response of its leaders to the economic challenges posed by COVID-19 has almost certainly bolstered confidence in the Euro.

All of the major European economies introduced historic job protection schemes at the outset of the pandemic, far outstripping anything offered to US workers. As a result, job losses in Europe have been a fraction of what they are in the US.

In addition, COVID-19 cases have greatly receded in virtually all eurozone countries, allowing individual economies to safely resume operations sooner than expected. The European Central Bank is optimistic, predicting that the economy will jump back in 2021 with an annualized growth rate of 5.2%. This has, in turn, pushed up demand for the Euro.

While the current movements on foreign exchange markets are pronounced, nothing is certain. Failure on behalf of the EU to safely guide economic recovery could knock the Euro back down, just as a strong third quarter in the US could push the dollar back up. Only time will tell.

Factors That Affect the Direction of the Stock Market

Making your mark: an introduction to trademarks