How to Fail Profitably 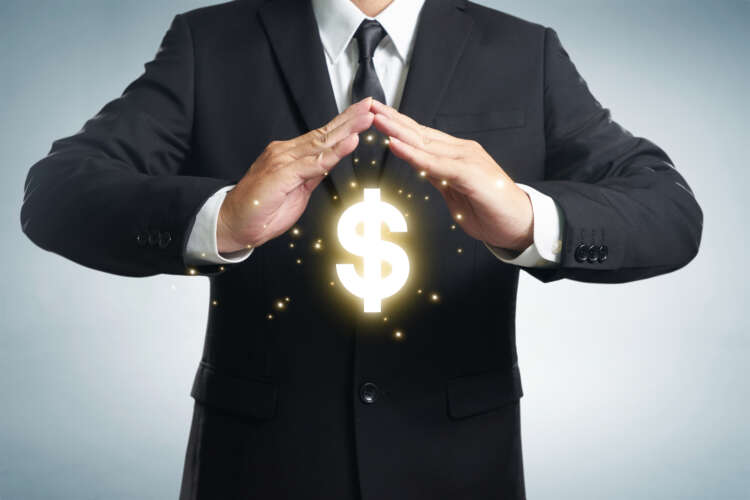 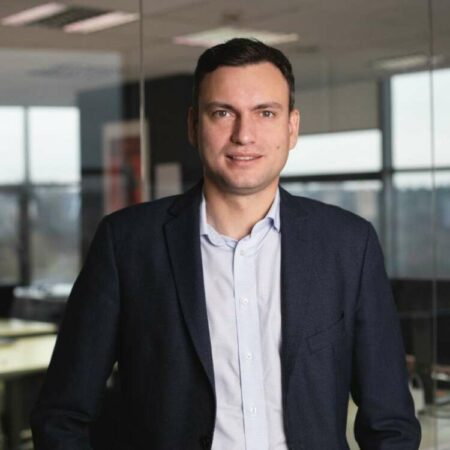 By Julius Černiauskas, CEO at Oxylabs.io

Experimentation drives innovation. However, experimentation has to be approached in a calm, collected, and reasoned manner. A spray-n-pray approach is likely to lead to a lot of failure without little gain. In some cases, the exact opposite can happen but those failures can lead to projects and products that improve the standing of a business.

A lot of businesses like to measure success by very specific metrics. If profitability (or any other metric) falls below a certain threshold, the strategy needs to be changed, even if the drop happened for just a quarter. Most experiments last longer than that, not to mention showing results.

Some financial businesses avoid everything that can’t be measured with surgical precision, even if these fields have been shown to generate a positive ROI. For example, predicting SEO effectiveness and returns to every dollar for every quarter is nearly impossible. However, anyone who is not a marketing junior knows that proper SEO can outperform most other marketing channels in regards to revenue generation.

Thus, many metric-driven businesses avoid experimenting as that might reflect negatively on the bottom line for some short amount of time, usually a quarter. In fact, most experiments require support and a run-time much longer than one quarter.

A recommendation I can give to any business that’s looking to innovate and move forwards with experimentation is to think of each one as if a new company was starting. I’m sure most people in business school are taught not to expect massive profits in the first 12 months (or less) of any business. While the turnaround time, so to say, will be less as there’s a support structure in place, we shouldn’t be expecting attempts at innovation to succeed in 3 months.

Additionally, each project is a unique undertaking. Metric-driven businesses often set hard deadlines with extremely specific goals in mind. If a project falls short of the goals, it’s stripped of any support. However, there’s really no “experimental project” template. If any template could exist at all, it would be called “careful consideration”.

Finally, the skillset of those assigned to the project should be carefully assessed. Even the best ideas can fail if the wrong people are assigned to them. Since the teams will be small, taking a few additional managerial steps to ensure success is required.

Any experiment needs proper support. It’s extremely easy to dedicate a skeleton crew to manage a project, have it eventually fail, and think that nothing else could have been done. Such an approach eventually leads to the thinking that no experiments work.

Of course, to have a reasonable shot at success, every experimental project needs a task force that will be dedicated at least mostly to it. Each project will have its own unique composition of developers, marketers, salesmen, and product owner(s).

However, most businesses won’t have the luxury to pick out their best people and put them on an experimental project. After all, something has to support it financially and moving all of the elite people away from the primary project can cause a reduction in company efficiency. So who has to be a top performer?

From my experience in the industry, the highest-level manager assigned to the project usually has to be a top performer. New projects often need the very basics set up first such as developing the MVP, creating a website, and setting up marketing campaigns. However, right at the start of a project little to no advanced work is needed (unless the project is technically complex).

Focusing on the minute details and trying to squeeze out a few percentages of effectiveness does nothing if the project isn’t doing much either way. On the other hand, experimental projects often have a drawback of being on the verge of failure. They won’t produce amazing results in the first few months, which can be demoralizing to some. No one likes to work on a “doomed” project.

That’s why a highly-skilled manager is required – experiments usually have a very bumpy road to success. Not only does the person need to know how to effectively allocate resources, but they should also be perfectly capable of assuaging fears of failure.

Even if the project fails, a good team will be able to pick out what worked and what didn’t. These lessons can become the foundation for future experiments. Eventually, one of them will end up being a tremendous success.

Blindly following metrics that measure success through profit each quarter stifles innovation. All experiments are at best a reasoned guess that something would be useful. Assigning extremely specific metrics to them should be out of the question.

If you want to innovate, go data-driven, not metric-driven. You can measure everything. You just won’t be right some of the time. Allow some data-driven freedom when experimenting to innovate in a positive way.

Riskified Breaks Down Barriers to Make Ecommerce Navigation Easier Than Ever