How to use your timeshare to fund your retirement 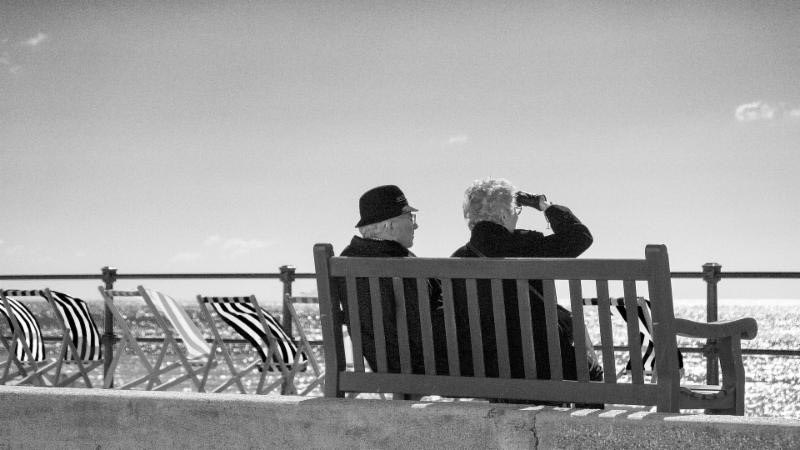 The UK’s population has never been older. Those aged 65+ make up almost 18% of the total population, based on the latest Office for National Statistics (ONS) figures, while those aged 75 and over account for 8%. That’s an increase of 47% and 89% respectively over the past 30 years.

The ONS cites changes in smoking habits and improvements in healthcare for circulatory illnesses as major factors behind the improvements in mortality rates, particular for men. Males aged 75 and over have increased by 149% over the past three decades, compared to just 61% for women.

This vastly improving mortality rate is not without its issues. UK defined-benefit pension schemes are “known to be heavily in deficit,” according to PwC and funding retirement has never been such a complex problem. Research from Age UK has revealed that 1.6 million pensioners live on or below the poverty line.

With the UK’s population on track to continue ageing, thanks to the large cohort of ‘baby boomers’ born in the 1960s and now approaching retirement, new solutions are needed.

Belinda Rollins, Legal Support Manager at timeshare industry specialists Timeshare.lawyer, believes she has an answer, at least for those older people who own a timeshare. She explains,

“There have never been greater opportunities for claiming compensation in relation to a timeshare. Recent rulings by Spain’s supreme court have opened the gates for timeshare owners to reconsider their purchase in a new light. More and more timeshare contracts are being revealed as illegal, due to mis-selling practices such as faux-fractional ownership, floating weeks, payments being taken during the cooling off period and contracts of 50 years or longer.

Timeshare.lawyer’s research has revealed that the average age of a client who contacts them for assistance is 59. Many of those individuals have only recently become aware of the illegality of their timeshare contracts and are suddenly in line for potential compensation that could make a big difference to their golden years.

While not every retiree will have an illegal timeshare contract to hand to boost their savings, it is increasingly necessary for older individuals to think outside of the box in this way in order to make ends meet as they age. A 2016 study by Prestige Nursing found that annual care home costs are rising at almost ten times the rate of pensioner incomes. Quite simply, the sums just don’t add up.