ICBC TO ISSUE FIRST RENMINBI CERTIFICATE OF DEPOSIT TO SETTLE IN U.S. 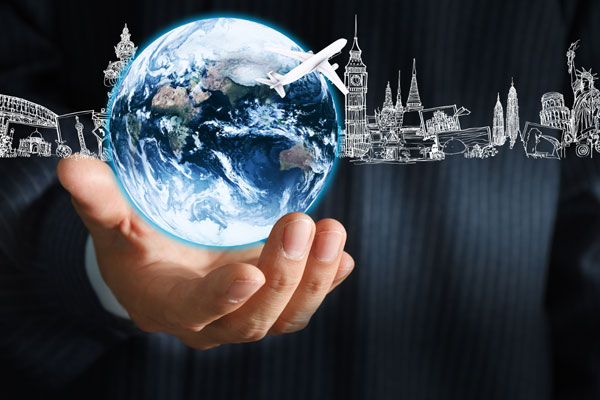 Members of the Working Group Chaired by Michael R. Bloomberg Lead Effort to Establish Trading and Clearing of RMB in the U.S.
BNY Mellon Corporate Trust to Act as Issuing Agent with DTCC to Settle RMB Transaction

Industrial and Commercial Bank of China (ICBC) has taken the first steps to enable institutions to issue and clear financial products denominated in Chinese Renminbi (RMB) in the U.S.

ICBC is the largest bank in the world by total assets,tier 1 capital and pre-tax revenue. ICBC’s New York Branch issued an RMB-denominated certificate of deposit (CD) today which will be settled in the U.S. Trading and settlement of the RMB-denominated CD opens the door for other borrowers looking to issue RMB-denominated securities in the U.S. This will further strengthen the financial cooperation between the two countries, according to a working group of prominent financial leaders.

The Working Group on U.S. RMB Trading and Clearing aims to evaluate opportunities to develop and expand the trading, clearing and settlement of RMB in the United States. The Group is chaired by Michael R. Bloomberg, with Mary Schapiro serving as Vice-Chair and Thomas J. Donohue, Timothy F. Geithner and Henry M. Paulson, Jr. serving as Co-Chairs. ICBC, DTCC and BNY Mellon are members of the Working Group.

ICBC Chairman Jiang Jianqing will meet today with Bloomberg to discuss the new product. “The launch represents a significant milestone in serving to meet the growing demands among investors in the United States and around the world to have access to the RMB,” said Jiang. “The RMB is an increasingly important part of the global payments system, as payments in this currency are growing faster than overall global payments in all currencies.”

“I’m pleased to see members of the Working Group taking this concrete step to further develop RMB markets in the United States,” said Bloomberg. “I’m confident this will be the first of many developments to come.”

The value of RMB payments increased 18.46 percent from February 2016 to March 2016, compared with a 10.67 percent increase in all payments currencies during the same period, according to SWIFT. In March, SWIFT reported that the RMB was the fifth most active currency for global payments by value with a share of 1.88 percent, a slight increase from 1.74 percent in February 2016.

The fixed rate CD is valued at 500 million RMB, has a 31-day maturity and is the first RMB-denominated financial product eligible to be settled through The Depository Trust Company, a wholly owned subsidiary of The Depository Trust & Clearing Corp (DTCC). Previous issuances of RMB-denominated CDs by New York branches of Chinese banks were settled through Euroclear in Europe. BNY Mellon Corporate Trustis the issuing and paying agent on the CD.

“Our Corporate Trust team looks forward to its future collaboration with ICBC and DTCC and providing its solutions for trading, clearing and settlement of RMB in the U.S.” said Brian Shea, Chief Executive Officer of Investment Services at BNY Mellon. “This innovation paves the way for us to further develop connections into major RMB trading and clearing centers across the world.”

“DTCC is proud to support the efforts of the RMB industry working group as it looks to increase financial cooperation and activity between the U.S. and China,” said Michael Bodson, Chief Executive Officer of DTCC. “The issuance of the RMB-denominated CD in the U.S. is an important milestone and we are honored to play a critical role in this initiative, in partnership with ICBC and BNY Mellon.”