ID fraud is on the rise: can financial services do more to protect their customers? 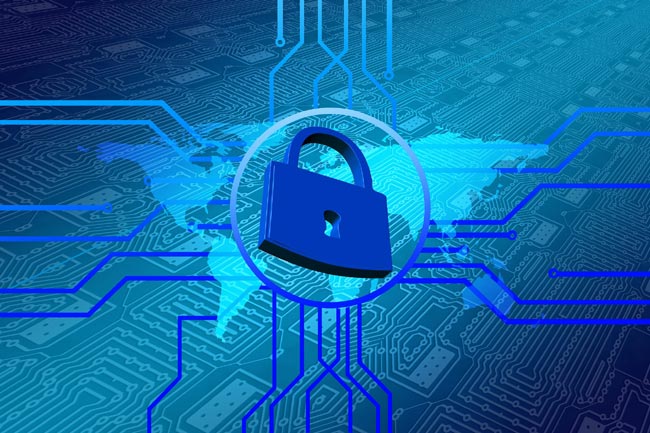 A fraud incident takes place every 15 seconds in the UK. This is according to a recent report by Financial Fraud Action UK, which revealed fraud in the UK payments industry has soared by 53% in a year, with 1,007,094 reported cases of fraud involving online and phone banking taking place in January – June this year.Indeed, in many countries, individuals are now more likely to be a victim of fraud than any other crime. 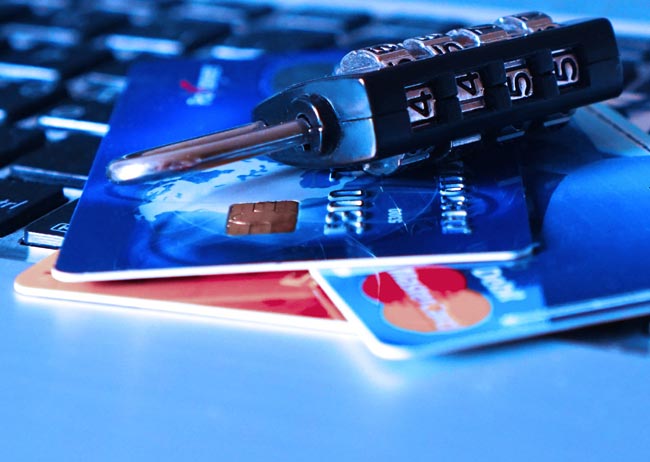 In today’s technologically advanced, and often turbulent, economic climate, the opportunities for cybercrime and fraud are rife. Earlier this year, the Office for National Statistics published its annual Crime in England and Wales report, which, for the first time, included information on cybercrime. This showed that almost six million fraud and cybercrime offences were committed in England and Wales within the last 12 months, the equivalent to one in 10 adults becoming a victim of fraud. It is not surprising then that cyber security and data privacy are subjects that have almost continually hit the headlines over the last few years with several major organisations falling foul of data breaches. In the last few weeks alone, Yahoo has been in the news as it emerged hackers stole account information from 500 million users in 2014.

Traditionally, banks have invested a great deal of time and money in fraud and data protection and, every time a consumer carries out a transaction, technology monitors it and flags up any anomalies compared with regular behaviour patterns.

This clearly makes life more challenging for fraudsters so they are instead focusing on stealing and using ‘real’ people’s details. Criminals are increasingly seeking to take control of a person’s affairs through their online passwords or by gaining access to sensitive information via people’s social media accounts

Privacy and data protection are increasingly in consumers’ hands. From phishing attacks to virtual and physical data breaches, the nature of potential threats is, unfortunately, so varied that banks’ defences are no longer strong enough to cope alone. And, with financial services institutions focusing on building their own defences they may be failing to consider whether their customers could be inadvertently weakening those defences.

The very nature of fraud is changing and the scale of the challenge is becoming that much greater. Firstly, customers’ poor data management practices can really increase the frequency and extent of the fraud threat. Research by Dashlane indicates that the average person in the UK has 118 online accounts registered to one email address and, given that Telesign research shows that 54% of people use five passwords or less for their online activity,a fraudster can take control of large portions of an individual’s affairs relatively easily.

Secondly the rise of the dark web, where personal data can be sold so easily with complete anonymity, means that there is an attractive marketplace for both opportunist and organised fraudsters.

With a constantly shifting fraud landscape, there is a lack of clarity around whose responsibility it is and how to protect against fraud, which leads to dangers for all concerned. For banks and businesses, it is likely impossible to avoid reputational damage and the potential loss of customers if they fail to adequately support their customers in cases of identity fraud. For consumers, reliance on security provided by their bank and the lack of awareness around identity fraud results in a failure to take responsibility for their actions online. Given that the world is increasingly reliant on the internet, it is ultimately everyone’s responsibility to try and protect it.

Equally, the current situation could be regarded as a source of opportunity for the banking community. Firstly, they can educate consumers about the risks and steps they can take to protect themselves. While some financial services institutions may question whether or not this is their job, given the amount of money they lose as a result of fraud, perhaps the question banks should be asking is whether or not they can afford not to address this issue?

By enabling people to make better security and fraud prevention choices that are backed up by relevant and knowledgeable support when things go wrong, banks can enhance their reputation with customers. By consequence, this should increase a customer’s emotional affinity and loyalty to their bank – and reduce the amount banks pay out in relation to fraudulent activity.

Secondly, banks are generally among the most trusted brands by consumers when it comes to data security – the Symantec State of Privacy Report in 2015 revealed that banks were trusted by 66% of respondents with their data and only hospitals and medical services were more trusted at 69%. This means that a great deal of goodwill and brand value already exists for financial services institutions that they are currently failing to maximise. It is clear that protecting information is important to consumers and so banks should be looking to evolve their propositions and capitalise on this. For example, if a bank extends its reach into a consumer’s life by providing secure data storage services to help individuals protect their digital footprint, the feeling of trust can only grow.

Of course concerns may well exist among the banking community about going down this road, as it could lead to greater reputational damage if a data breach ever occurred. And perhaps those concerns are justified as 73% of consumers would reconsider using a company if it failed to keep their data safe, according to research by Deloitte. However, technological advancements, such as the use of biometrics in securing transactions, should help to nullify these fears – if consumers start placing greater trust with their bank and put them in control of securing their digital assets too, this will, ultimately, make the decision to change banking provider that much more difficult, an opportunity that is too great to ignore.

Perhaps the time has come for financial services institutions to look beyond the threat and instead see the challenge as a potential opportunity. An opportunity to help customers protect themselves – which automatically makes a bank’s own defences that much stronger – and one for financial services institutions to place their organisation at the centre of more areas of a person’s life, thus preventing customer churn and fostering deeper, longer lasting relationships with consumers.

Be the digital eyes and ears of your business – from anywhere in the world!