If the nation backs FinTech, we need to address a few things 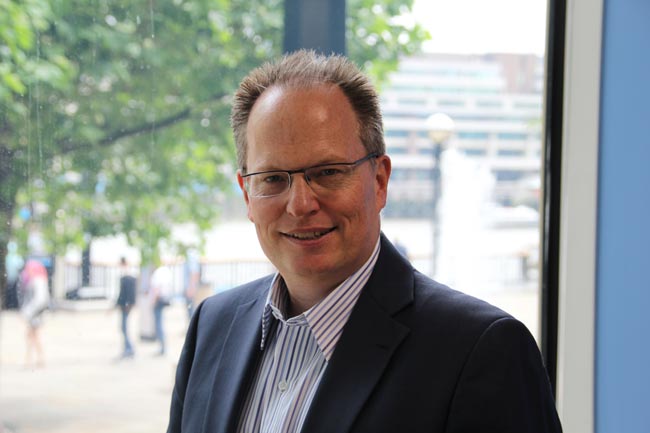 Global investment in FinTech ventures in the first quarter of 2016 reached $5.3 billion, a 67% increase over the same period last year. In addition, the percentage of investments going to FinTech companies in Europe and Asia-Pacific nearly doubled to 62%, reads the latest FinTech report from global consultancy Accenture. We hear constant reports detailing the success of FinTech globally and in particular, the UK. There’s no doubt that such figures are impressive – and are a great testament to the momentum and talent in this space. However, unless regulation steps up to truly level the playing field between banks and FinTech, the industry risks stalling here.

The Financial Conduct Authority (FCA) has taken huge strides towards supporting FinTech enterprises to become licensed. However, non-bank FinTech providers, including payment service providers (PSPs) and electronic money issuers (EMIs) are forced to run on the rails of traditional high street bank payments technology, despite being FCA compliant, as they are restricted from directly accessing core payment infrastructure, such as Faster Payments.

How does this affect FinTech enterprises?

The streamlined user experience that FinTech companies provide, thanks to their flexible (often cloud-based) technology platforms, is a key differentiator. However, while the customer experience, offered through the front-end technology, is up-to-date, the reality is that FinTech non-banks are forced to process and settle all their payments through outdated back-end banking technology. Developed in a pre-internet era, this technology is prone to outages, delays and errors processing payments.

Operating on core banking technology means that banks ultimately have the final say on who these FinTech providers serve as customers. Having learned the impact of failing to run rigorous compliance procedures the hard way, banks consequently now take extremely restrictive measures – laying down broad restrictions that rule out entire market segments from receiving banking services, rather than judging each prospective customer individually.

Alongside the frustrations and restrictions associated with running through banking technology, the sheer expense involved is a key concern. As the number of clearing banks offering access to payment services is limited, FinTech payments providers are forced to pay up to 600% to operate through them.

When the banking system was created, FinTech was not yet a thing. In fact, neither was the internet. Consequently one of the main reasons this archaic system is still in place, is that it’s been a while since anyone challenged the status quo. Above all, the biggest barrier to FinTech players, when it comes to gaining direct access to core payments infrastructure, is that all non-banks are ruled out of gaining settlement accounts with the Bank of England (BoE) – which is a core requirement of operating directly with payments infrastructure, such as Faster Payments.

The Bank of England is naturally risk averse, for obvious reasons. However, the reality is that for every £1 of liability FinTech companies who operate with a regulated E-Money Issuing license, have £1 of assets, which is certainly not the case for banks. As a result we account for our own risk. Thanks to momentum for change building in this space, the BoE is looking into how it changes its system. This will understandably take some time to push through, so in the meantime it’s important we consider a solution for the short term.

It will take some time for the BoE to completely change its access requirements – but momentum is at least in the right direction and moving faster than anyone anticipated. The Payments Systems Regulator (PSR), launched last year has done a fantastic job in raising this issue and fighting for fair and equal access to payments infrastructure and I have no doubt that we have made great strides as an industry towards securing direct access with the BoE in the future. In the meantime, we need a solution that can be implemented today, to prevent FinTech firms from losing out on valuable business and growth opportunities.

To view my full report on the payments infrastructure landscape, please visit.

The PCI DSS comes of age with v3.2

Finance is the next big sector to be Uber’ed