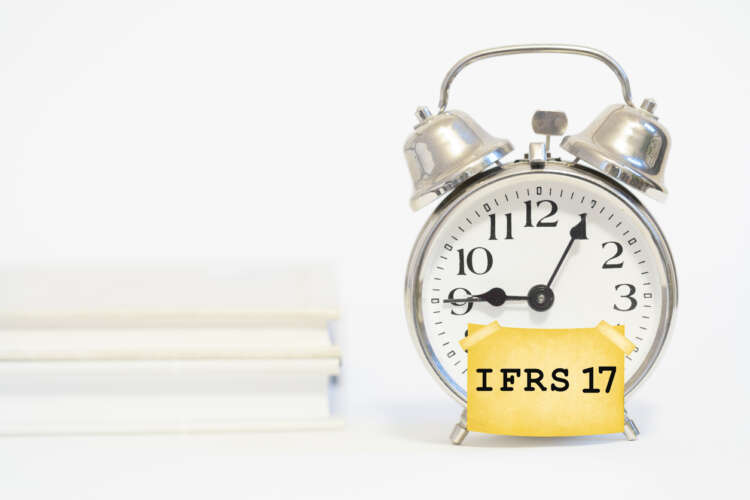 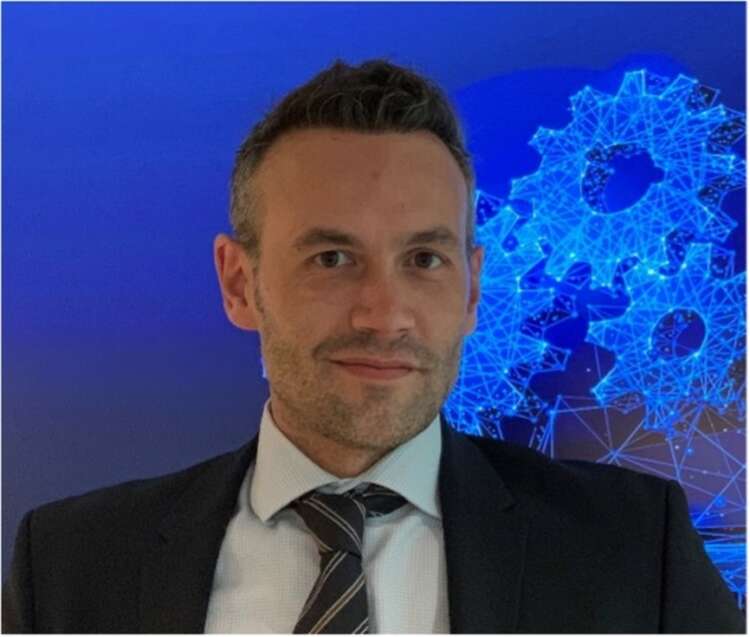 After some 20 years in development, the implementation deadline for IFRS 17 is now less than six months away. Facing an effective date of 1 January 2023, insurers are at varying stages in their preparation for the accounting standard.

Under the new rules, presentation and disclosure requirements will change the way performance is communicated – compelling carriers to develop or redesign key performance indicators, and educate internal and external users around the new conventions.

At the very outset, it was a need for transparency and comparability of insurers’ financial positions, performance and statements that drove the International Accounting Standards Board to develop the new standard, and it is anticipated that the rules will have a significant impact on the numbers reported as well as the new information contained in disclosures.

According to a global survey of insurers exploring the impact on KPIs and investor reporting under the standard, companies were still working on their “investor story” in the first quarter of 2022. In its analysis of the survey’s findings, Ernst and Young’s view is that for life insurance companies, which focus on operating profit or regulatory capital as an Alternative Performance Measure (APM, or non-Generally Accepted Accounting Principles (GAAP) measure), such APMs will still be important under IFRS 17, as companies look to eliminate short-term fluctuations in the results and provide information about their ability to pay future dividends. And while there are well-established KPIs in the non-life segment, the challenge for companies under the new rules is how those ratios are calculated and whether they remain relevant. Some of those ratios will need to be redefined under IFRS 17, and some insurers may continue to report ratios on a pre-IFRS 17 basis in the short to medium term.

According to Ernst & Young’s research, insurers that have carried out dry runs on the numbers under the new rules have found that they don’t always add up – and that in a number of cases, the larger life insurance companies have made three attempts before understanding the numbers being produced.

In AM Best’s view, standardisation of KPIs might not emerge until two or three years after the effective date. As the only credit rating agency specialising specifically in the global insurance industry, the view of AM Best on the direction of travel is pertinent.

Whilst, in general, the ratings agency does not expect the introduction of IFRS 17 to have a direct impact on ratings (as it targets the underlying economics of re/insurers for analysis and that will not change) AM Best does see a number of decisions and aspects of IFRS 17 implementation evolving some way past the deadline for implementation.

Its Special Report IFRS 17: Transitioning to a Standard with New Concepts and Terminology outlines its current thinking as to the practice that it expects to adopt moving forward.

Published in April 2022, its report states that the treatment of the Contractual Service Margin (CSM) under IFRS 17 reporting in solvency models will be a key part of the assessment of life insurance activities in the rating process. It also anticipates return on equity (RoE) calculated using IFRS data to be a key indicator of performance, and that it will be possible to calculate (at least) two versions of RoE. In the life segment, AM Best envisages that revenue ratios will therefore become more meaningful indicators of performance.

On combined ratios for multi-year general measurement model (GMM) accounted non-life business, where reasonable earnings profiles for premiums are in place under existing accounting, the difference between insurance revenue and earned premiums will primarily arise from the effects of discounting. AM Best’s view is that there are three options for calculating net-of-reinsurance combined ratios.

Option 1: Ask all IFRS 17 reporters for non-GAAP data on premiums, expenses and claims to recreate existing ratios – an approach which has advantages on grounds of familiarity and comparability.

Option 2: Calculate existing ratios using IFRS 17 data, often referred to as “net/net” ratios. Here it notes that net expenses are the same as gross expenses under IFRS 17, as reinsurance held commissions are no longer treated as a negative expense.

The net/gross combined ratio usually results in bigger differences from existing ratios than the net/net ratio, according to the ratings agency, although it has conceptual advantages. AM Best envisages monitoring both and does not observe a wide consensus yet emerging as to which will be used.

In its earlier report, E&Y notes the appetite among regulators for globally consistent, high-quality implementation of the standard and high-quality audits – with some even expected to consider prescribing that the standard is implemented in a particular way, such as limiting the options available in IFRS 17 within their jurisdiction.

It is clear that with just six months to go for some carriers, there is still a degree of uncertainty about the requirements of IFRS 17 and how they should be implemented, with some areas remaining open to interpretation. With this in mind, if preparation was the priority when the standard was issued in 20 17, adaptability may be the ambition now.

Get Your Products Or Services Into The Inboxes of 35,000+ People. Here is How
Share on FacebookShare on TwitterShare on Linkedin
Related Topics:
Don't Miss