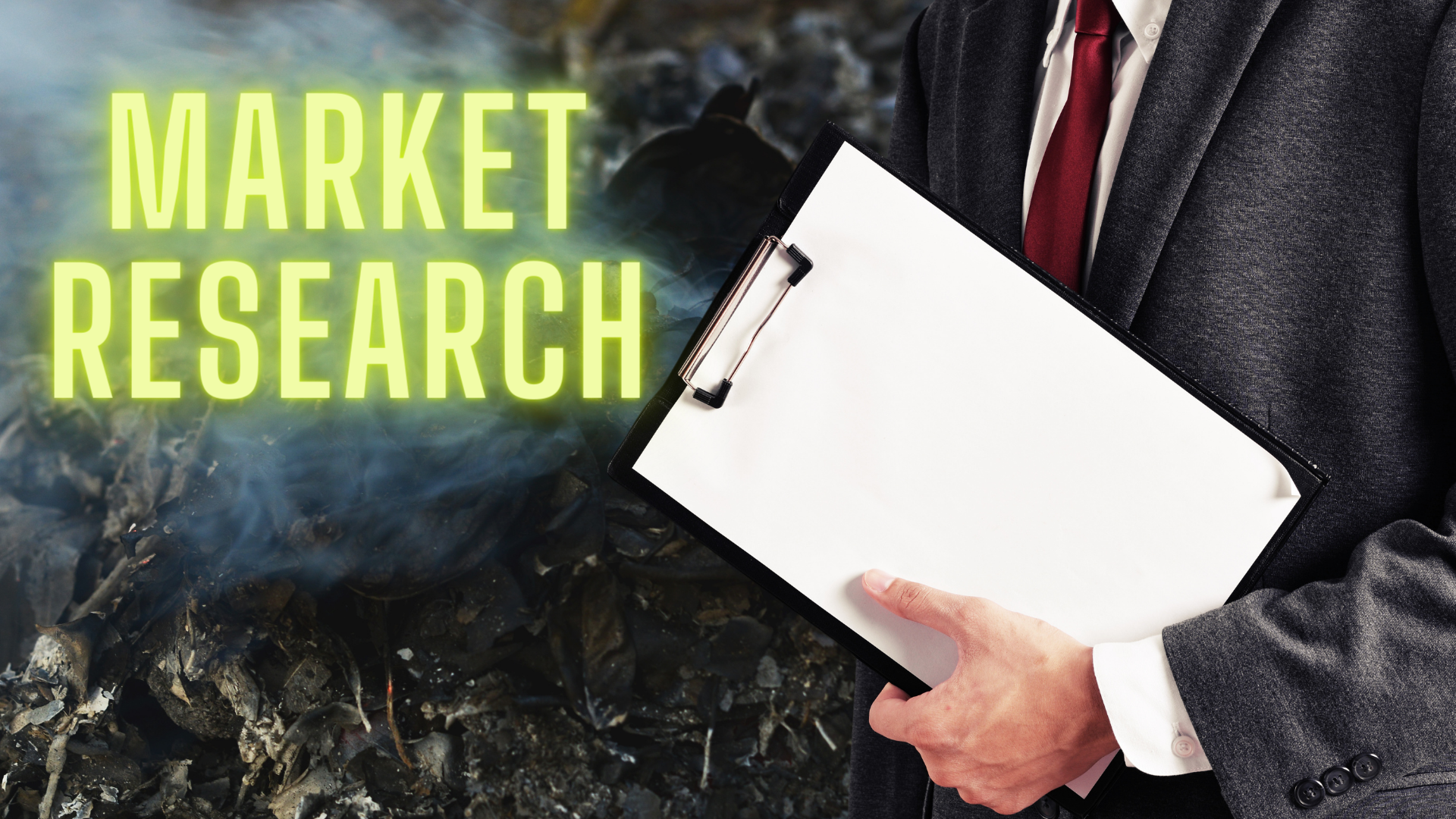 Vaccines are competent enough to keep the life-threatening ailments at bay. As per the WHO, awareness campaigns regarding immunization coupled with initiatives by the government do help in prevention of 2-3 Mn deaths every year. As such, this cost-effective method could transform the health of a sizable population across the globe.

At the same time, the fact that pharmaceutical companies and governments are facing enormous challenges in the form of trial and error methods being employed for diseases like tuberculosis, HIV, and malaria can’t be ruled out. The latest in the offing is vaccines to combat Covid-19. This has resulted in immunization campaigns in 99 countries being terminated with regards to rubella/measles, meningitis, polio, DTP and several other antigens, as of May 2020.

Type of vaccine could be subcapsular, polysaccharide, and conjugate. End-use-wise, it’s travelers, adults, and pediatric.

Additionally, autogenous vaccines are there to take care of animal health. A number of diseases like peste des petits ruminants (PPR), better known as “goat plague”, is the focal point as of now as FAO has confirmed that 90% of the ruminants get infected with PPR. Greater investment is expected in autogenous vaccines in the forecast period. Amongst the travel vaccines, combination vaccines are there to dominate the segment, followed by recombinant and attenuated vaccines. Disease-wise, it’s Hepatitis A, yellow fever, DPT, typhoid, Hepatitis B, mumps and measles, rabies, meningitis, varicella, and Japanese Encephalitis.

Extending further, vaccine adjuvants are being administered, so as to get the better of vaccines. By type, they comprise particulate adjuvants, pathogen components, combination adjuvants, particulate adjuvants, and others. Based on route of administration, it’s subcutaneous, oral, intramuscular, intranasal, intradermal, and others. Application-wise, it states veterinary vaccine adjuvants and human vaccine adjuvants. There are also vaccines administered orally. The oral vaccines, by type, include live attenuated vaccines killed/inactivated vaccines recombinant vaccines and antigenic preparations and ribosomal fractions. By species, it says Cholera, Rotavirus, polio rabies, influenza, HIV, tuberculosis, respiratory infections, hemophilic, E. coli, and adenovirus.

Cancer vaccines, also known as “biological response modifiers”, stimulate immune system. There are therapeutic cancer vaccines and preventive cancer vaccines. These vaccines are administered in an intravenous manner in adults as well as kids.

Plus, livestock farming is flourishing. This commercialization on the part of animal products is boosting the animal vaccines market. There has been a paradigm shift to DNA vaccines from the live attenuated vaccines. As such, recombinant vaccine solutions are being adopted, which are expected to drive the growth further.

Persistence Market Research (PMR), through its study on “Vaccines Market”, has emphasized on the fact that the key market participants are trying out all their ways for obtaining approvals from regulatory bodies to have their vaccines afloat. It also states that players like Bavarian Nordic, Inovio Pharmaceuticals, and Novavax are the front-runners in this regard. The others players poised to make it bigger include Pfizer, Sanofi, Merck, and GSK.

Persistence Market Research (PMR) has also outlined the restraining factors herein – like high cost of vaccines making it unaffordable for low-income economies. For instance – the cost of Hepatitis A/B vaccine is around US$ 100. Also, infantrix costs around US$ 30 per dose. This does not end here. Persistence Market Research (PMR) has highlighted the initiatives taken by international organizations in making millions of doses available to every part of the world.

Developments like Sanofi Pasteur receiving approval from the US FDA for DENGVAXIA (vaccine on dengue fever) in May 2019 have also been listed. It has also listed the launching of the very first malaria vaccine in Africa by pilot program by the government of Malawi.

Geography-wise, Persistence Market Research has delved deeper into the likes of North America, Europe, LATAM, the Asia-Pacific, and MEA, and mentioned that North America holds the largest market share, followed by the Europe, the Asia-Pacific. It has gone ahead slating that MEA and LATAM will pick up with benevolence percolating down under.