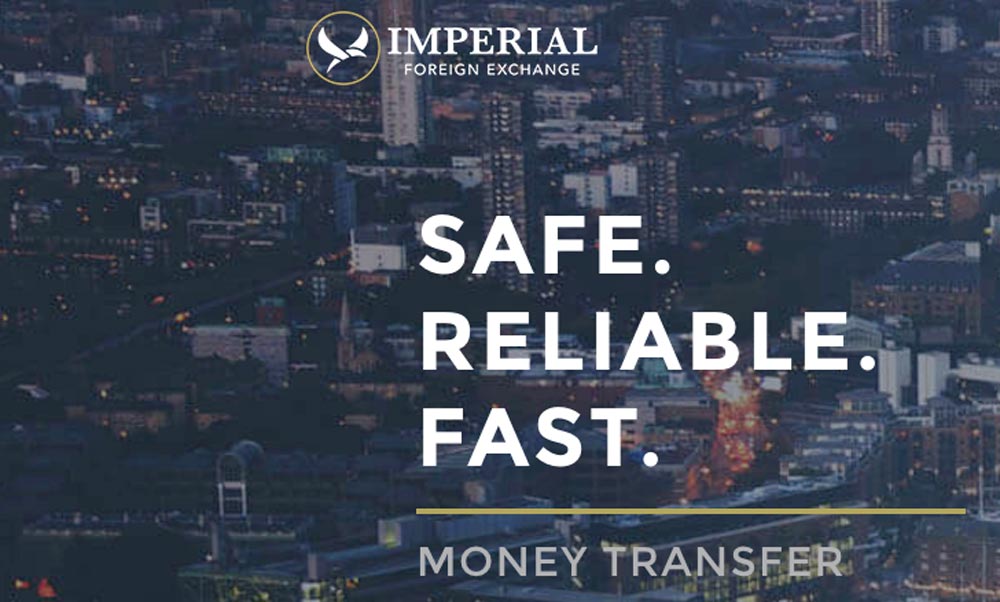 FinTech brand Imperial FX have moved into the business sector and secured the number one position for sending money to the Middle East and South America.

After merging with Brazilian brand BR Money in 2015 to become Imperial FX, they have re-branded and expanded their expertise internationally to offer some of the best business exchange rates on the market.

Since growing their services globally and entering new regions, they have collated a team of professional, service-orientated money experts who have given them an edge in the business market that is yet to be dominated.

While many of their competitors have been focusing on the European areas, Imperial FX found that there was a deficit in brands being able to offer competitive rates to the Middle East and South America. Economic markets that are vital to many businesses based here in the UK and abroad.

The network that Imperial FX have created enables business professionals not only to transfer money but to also carry out day-to-day financial processes such as invoicing.

As businesses look to global markets outside of Europe, Imperial FX have positioned themselves as the ones to do business with.

How to use your timeshare to fund your retirement