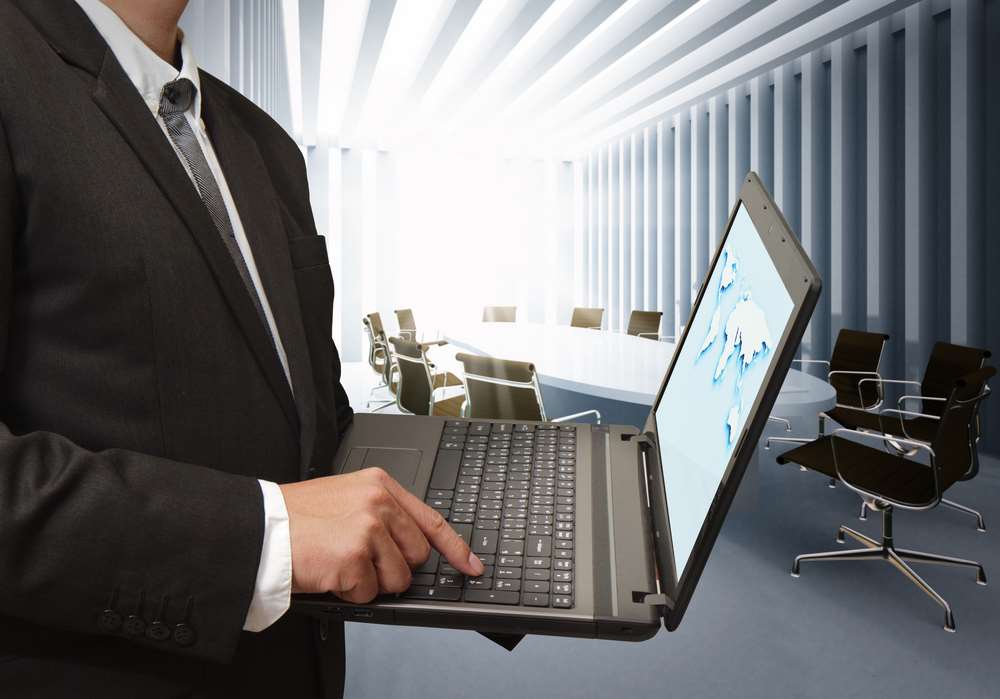 Users of industrial robots from manufacturing to healthcare are unprepared for the real risk of a hacking attack, warns a leading cyber security expert.

With the worldwide number of robots in smart factories now topping a million, Ross Thomson cites a lack of awareness as the reason most operators haven’t tackled the threat.

“Many firms believe hackers only want personal or financial data, but there is a credible risk to industrial robots,” says Mr Thomson, Principal Consultant at Amethyst Risk Management, which advises government and industry on cyber security.

He points out the risk is growing as robots, like other devices, are increasingly connected to wider networks and the internet. That gives hackers more ways in, and the consequences are potentially disastrous.

In one example, attackers locked up a robotic assembly plant in Mexico and demanded a ransom from the operators. Mr Thomson also highlights the safety risk for human factory operatives if a robot were to be hacked.

Lack of awareness and preparedness for a cyber attack extends to robot makers. Mr Thomson points to an experiment where researchers hacked a robotic arm and forced it to mis-perform, compelling its manufacturer to plug the security hole.

The threat might come from disgruntled employees, criminals, recreational hackers or nation states.

One kind of attack would inject faults or defects in the production process, or lock it down completely as in the Mexican incident, leading to loss of production and revenue. If defective products make it to market, they can cause reputational damage, a potential advantage that could motivate an attack by unscrupulous competitors.

By manipulating safety protocols, hackers could cause the robot to injure human operators, or to damage itself or the factory environment. Alternatively, attackers might attempt to steal sensitive data from the machines themselves or the wider company network through remote access.

How easy is it to hack a robot? Ease of access to the software varies, making an inside job more likely in some scenarios. Firmware may be freely available online or retrievable from used robot CPUs, and some manufacturers allow programmers to access code in a simulation environment, creating a potential practice ground for would-be robot hackers.

Hackers have other ways to infiltrate, other than via the internet. They may attack from within the factory, for example connecting to the robot directly through a USB port, or physically accessing its computer controller directly or via remote service.

Once they have penetrated the system, they can potentially alter the controller’s parameters, tamper with calibration programmes or production logic and alter the robot’s perceived state, for example to show it is idle when it is not, or its actual state causing loss of control.

How big a risk?

The scale of the threat could be enormous.It’s estimated there will be 1.3 million robots in factories worldwide by next year (2018) and that 12 per cent of jobs will have been taken over by automated systems within a decade and a half.Robots are operating across almost all industrial sectors from car manufacturing to aviation and food processing.

The UK’s National Cyber Security Centre has highlighted hacking of robotic, unmanned and autonomous systems as a subject for attention, both by itself and by the intelligence organisation GCHQ.

A survey of robotic engineers by Italian academics found three quarters had never properly checked cybersecurity in their infrastructure, a third of robots were internet accessible and half of respondents didn’t see a realistic cyber security threat. To make matters worse, industrial robots often have weak authentication protocols and outdated softwarerunning on vulnerable operating systems

Mr Thomson urges operators of industrial robots to conduct a professional review of cybersecurity risks, have an incident response plan in place in case of a security breach and ensure that software is regularly updated, especially with security patches. The security review should look at what data robots hold and how they are potentially connected to sensitive data elsewhere on the network.

“Considering the risk to production, people and facilities, it must be taken seriously from board level to operational level,” he says. “An internet-connected robot should be treated with the same security precautions as any computer on the network, including setting long, complex passwords rather than relying on manufacturers’ default. There is a temptation to neglect updates because they may cause production downtime, but it needs to be given a higher priority.”

He advises operators to make security a key factor when sourcing new industrial robots, selecting a manufacturer that shows commitment to the issue and provides frequent software updates with security patches.

“Limiting who has access to robots and segmenting machines from networks where possible can also reduce risk,” he advises.

Ultimately, one of the most effective precautions is also one of the most prosaic, and may comfort those who fear their jobs will be stolen by robots, as Mr Thomson explains: “It’s hard to imagine a time when we dare leave robots to get on with it, so until and unless that day comes, we need humans to keep watch on robots at work.”
www.amethystrisk.com