Innovate or Die: What the UK and the Western Powers Can Learn from China

How to fulfil the Digital Transformation Requirement in Banking 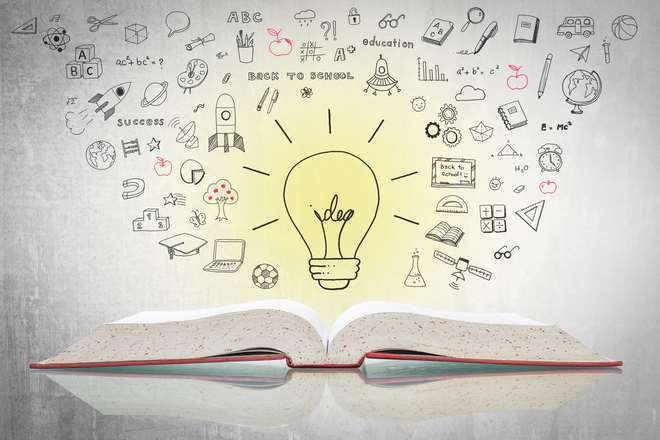 In the last five years, China has cemented itself as one of the world’s leading innovators. At least that is according to the World Intellectual Property Organisation (WIPO). In 2016 alone, China filed more patent applications than the United States, the European Union, the Republic of Korea and Japan all together.

China’s approach to securing intellectual property shows the great national importance its leaders have in motivating its domestic businesses to innovate and secure patents, and not just in the domestic Chinese market but emerging markets, too. This is a kind of insurance move to prevent its businesses from being squeezed out of their respective sectors in the years to come.

The marketing strategist Michael E. Porter once said that businesses have to be “very schizophrenic”; that they “have to maintain continuity of strategy”, but they “also have to be good at continuously improving”. He was referring to the need to keep customer demand and interest high, and protecting intellectual property is a very important part of any business strategy, particularly long-term. Continuous improvement is fundamental to maintaining market shares.

China is capitalising on the West’s intellectual property complacency

It is no secret that everybody likes to buy the best available product. If there are two products for sale and one of them is markedly better; if it has clear advantages and better functionality, then that product will win out every time. Working hard as a business to make the best available products helps to keep its intellectual property safe. But as soon as a country or a sector begins to slow down on its innovation and research, then it is only a matter of time before domestic businesses begin to lose out to foreign competitors.

Once an original patent expires, for example, a competing foreign company could quickly move in and get a patent granted on an improvement, locking the original patent owner out. That is exactly what China is doing, and has been for the better part of the last decade.

The United Kingdom has a great history of innovation but it must work hard to keep its competitive edge both domestically and overseas. Things have gotten better over the last few years. For example, the UK actually increased its patent filings with the European Patent Office in 2017 and 2018, but the numbers and the increases are still very low.

Bringing the competitive edge back to the West

If the UK continues to stall in its patent filings, then it might find that it loses both its patent landscape and its competitive edge. The worrying result could be that UK businesses will lose opportunities to cross-license intellectual property and will be starved of opportunities in the markets that they helped to create.

But there is still time to learn from China’s approach to prevent such a situation from happening. The most important thing to do would be to establish a national culture that requires support for innovation, along with maintaining and growing market share. This national approach is something the Chinese have been championing over the last decade.

Investment for intellectual property is front-loaded, and pretty simple with its first-to-file system. The problem is that great ideas for patents are sometimes stalled by the initial fees that are required in order to secure intellectual property. In order to get around this, the UK government needs to change its approach to its businesses. Currently, the government provides tax incentives based on profits — but businesses need financial support from the getgo — not later on when the money is already flowing. At the moment, things are the wrong way round if the UK is going to increase its intellectual property.

China is actively encouraging its businesses — including even its start-ups — to file patents in other nations. The Chinese government dishes out grants to help fund the applications, and then a second bonus grant if the application is successful. The UK and other Western powers would be foolish not to follow this lead. After all, if a business genuinely looks like it is going to be successful, then upfront funding in order to gain intellectual property all over the world is surely a benefit to everybody involved.

By playing China at their own game, the UK and the wider Western world can use intellectual property advantageously and competitively to maintain a home field advantage, and to establish a foothold in foreign markets. There are still booming markets that are relatively cheap to invest in, for example India.

The lesson the West needs to learn from the Chinese is to speculate in order to keep the advantage, and to think carefully about where to file a patent. There are plenty of emerging markets that are ripe for intellectual property investment. We shouldn’t miss out on them.

This article was written by Jessie Dean of Oakmount Partners Ltd, an investment consultancy firm based in Essex, UK.

6 Expert Tips to Turn Your Photography Passion into a Business