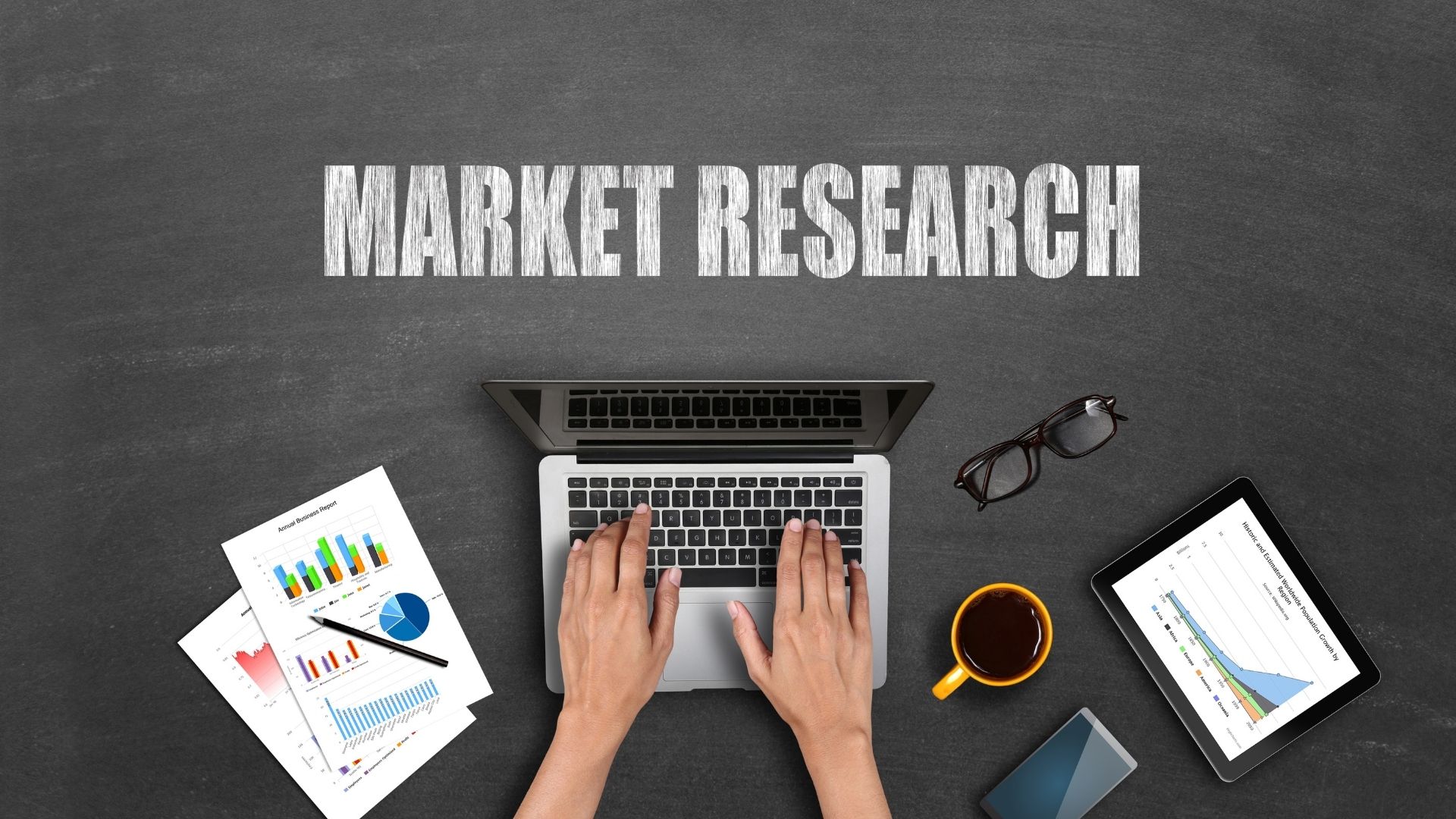 “Pharmaceuticals” has always been the buzzword all across. The current scenario is such that maximum research is being conducted in the pharmaceuticals’ sector. Herein, North America is at the forefront, followed by the European countries. As far as the Asia-Pacific is concerned, China leads the market, with Japan and India to follow.

The pharmaceuticals market is spread far and wide (as stated above), with biopharmaceuticals being the trend as of now. With use of various biological sources (live organisms/active components), they consist of nucleic acids and proteins, thereby targeting specific groups of patients and diseases. They have been reported to be highly efficient with respect to target therapy. Right now, metabolic disorders, cancer, neurological disorders, and cardiovascular ailments are being addressed through biopharmaceuticals. They comprise interferon, purified proteins, recombinant human insulin, recombinant proteins, growth hormones, erythroprotein, monoclonal antibodies, and likewise.

Aquaculture feed and pharmaceuticals are encouraged in developing countries due to an ever-increasing awareness regarding improvement in quality of aqua feed. The pharmaceuticals market in North America is already into providing proper aquaculture feed. The Asia-Pacific is all set to follow suit as extensive investments are pouring in.

Amongst the biopharmaceuticals, pharmaceutical excipients – segregated as inorganic chemicals and organic chemicals are in good demand. They could be diluents & fillers, viscosity and suspending agents, binders, coating agents, sweeteners & flavouring agents, colorants, preservatives, glidants & lubricants, emulsifying agents, and disintegrants. By route of administration, they are oral, parenteral, topical, and others. Oral route is the most preferred one. They have been rendered effective in treating respiratory ailments (viral) and pneumonia.

Besides, when everything is being miniaturized, how would pharmaceuticals remain behind? Nanomedicines have come up. They are reported to be functional in various cases for drug formulation as well as drug delivery. The future is expected to witness the growth of several injectable nanomedicines for catering to the therapeutic areas like CNS disease, cancer, infection control, and cardiovascular disease. Biomaterials, active implants, in vitro diagnostics, and in vivo imaging are the application areas of nanotechnology in pharmaceuticals as of now.

Digestive-system-related ailments are also found topping the charts these days. One amongst them is dysphagia. Dysphagia supplements (proteins or fibers provided to counter difficulty in swallowing) are witnessing an increasing demand in North America, especially with more than 400 thousand people in the US suffering from disorders in swallowing.

Flavors into Over-the-Counter (OTC) Pharmaceuticals are administered through liquid medications, supplements, prebiotics, chewable tablets, and others. The major portion of revenue comes from South Asia and East Asia. Moreover, organic flavors are coming up in OTC pharmaceuticals. Lozenges and chewable tablets are also being tried out.

Emphasizing on eye treatment, intravitreal (IVF) injectables are preferred. The US leads this market. Europe comes in second. In the Asia-Pacific, the number of patients contracting diabetes mellitus (that could ultimately cause diabetic retinopathy) is increasing at an alarming rate. This factor is bound to put the Asia-Pacific at the top pedestal regarding IVT injection in the forecast period.

Chemical pharmaceuticals are another sub-section to look into. They are, in fact, indispensable on the count of analytical chemistry. The end-users herein comprise research organizations and pharmaceuticals. As they have to abide by the governments’ laws pertaining to efficacy, patenting, and safety, their consumption is looked upon as safe.

Coming to animal health, active pharmaceutical ingredients are taking the centre-stage. Animal health active pharmaceutical ingredients, categorized as NSAIDs & Anesthetics, anti-infectives, antiparasitics, and Beta agonists, cardiovascular, and gastroenteric are doing the rounds. However, they are subject to threats like selling on direct basis to the animal owners (which is illegal).

Persistence Market Research (PMR), through its market study on “Pharmaceuticals Market”, has profiled the following players:

PMR has also gone ahead with stating that Nestle Health Science, in March 2017, collaborated with the Chinese Stroke Association for improving diagnosis, screening, and management of dysphagia amongst those who suffer from stroke. Close to 25 hospitals all across China have the product called “Thicken Up” launched by Nestle (dysphagia supplement). Likewise, it has entailed the other developments that are onto change the course of pharmaceuticals industry forever.

Persistence Market Research (PMR) has also sketched the market geography-wise, and mentioned that North America rules the roost, with Europe to follow. Plus, it has stated that the Asia-Pacific will grow at the fastest rate in the near future with continuous improvement all across the healthcare sector.

Revolutionary Scenario in Healthcare to drive the Demand for Medical Devices