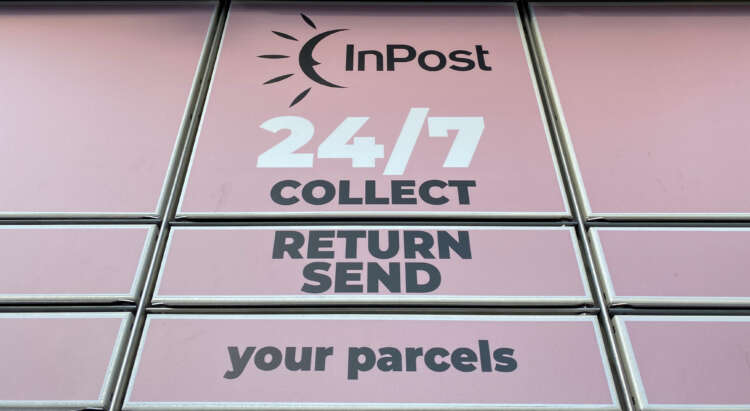 (Reuters) – Poland’s InPost on Wednesday said its full-year expectations were higher than previously anticipated thanks to strong volumes, even as it warned of slowing demand toward the end of the year.

The company, which operates a network of automated parcel machines (APMs) where customers collect their own packages, said it saw lower volumes in October and early November, which would likely impact its fourth quarter.

Chief Executive Rafał Brzoska added the firm’s contractual pricing adjustments for large customers such as Allegro, which began in November, bode well for its margin outlook, a process that will roll into the first quarter of next year.

The company had previously warned it expected erosion of its margins in the second and third quarters of 2022, with a bounce-back seen in the last quarter of the year.

Its third-quarter adjusted earnings before interest, tax, depreciation and amortization (EBITDA) margin dropped to 27.0%, from 32.1% a year earlier.

The company delivered 178.8 million parcels in the third quarter, up 32% year on year.