Why are companies implementing crypto payments?
Our website publishes news, press releases, opinion and advertorials on various financial organizations, products and services which are commissioned from various Companies, Organizations, PR agencies, Bloggers etc. These commissioned articles are commercial in nature. This is not to be considered as financial advice and should be considered only for information purposes. It does not reflect the views or opinion of our website and is not to be considered an endorsement or a recommendation. We cannot guarantee the accuracy or applicability of any information provided with respect to your individual or personal circumstances. Please seek Professional advice from a qualified professional before making any financial decisions. We link to various third-party websites, affiliate sales networks, and to our advertising partners websites. When you view or click on certain links available on our articles, our partners may compensate us for displaying the content to you or make a purchase or fill a form. This will not incur any additional charges to you. To make things simpler for you to identity or distinguish advertised or sponsored articles or links, you may consider all articles or links hosted on our site as a commercial article placement. We will not be responsible for any loss you may suffer as a result of any omission or inaccuracy on the website. 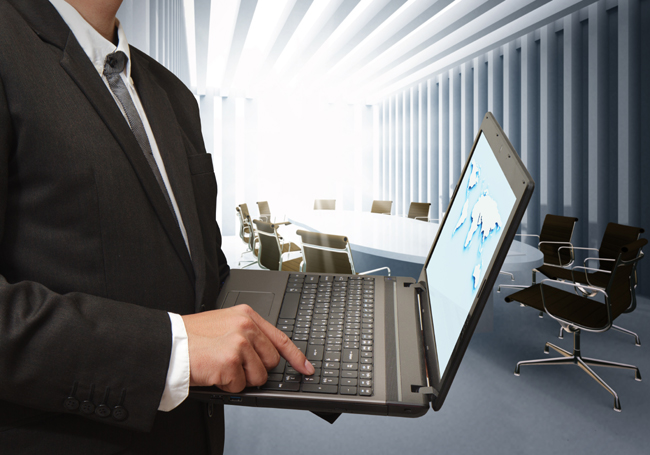 Children born post-Millennial – the first true generation of “Digital Natives” are expected to be more cautious than past generations having grown up in a period of recession and terrorist fears following 9/11. But how will these formative years influence children’s engagement with financial services? And what effect will this have on their future banking behavior? These are issues that we address in the GfK Children’s Finance Study, conducted with parental consent among children aged 8-15.

With financial education now part of the national curriculum, today’s Generation Z children are expected to be much better at handling money than the older Generations X and Y. They may have seen their family struggle during the financial crisis and may be reluctant to fall into the same level of over-indebtedness that was common during the boom and bust years. This is reflected by the 95% of children in our study who were in agreement of the importance of learning money management skills, and 88% of children who agree it is important to save money at their age.

We know from GfK’s Financial Research Survey (FRS) that despite the introduction of the current account switching service, still fewer than 4% switched their bank account within the last year. But could Generation Z be the most “switch savvy” the industry has yet encountered? As most will already have a financial product relationship and have received financial education as a child, they will potentially be more engaged with financial services than older generations. They will also know how to research a brand online, and how to do price and rate comparisons, making them more inclined to switch in the future.

Although only 4% of children with existing bank accounts intend to change provider when they finish school and start work or university we already know from GfK FRS that life-events in early adulthood encourage switching behavior. And so, there are signs that providers could be doing more to engage with children to prevent future customer churn. 26% of children disagreed ‘my bank makes me feel like it values and respects me as a customer’, indicating that financial service providers could be doing more to connect with young audiences in order to build stronger bonds and brand loyalty.

The rise of the Challenger brands?

It could be challenger brands that are set to benefit should there be more switching activity by post-Millennials. As Digital Natives, Generation Z may be more orientated towards non-traditional ‘challenger banks’ if challengers can succeed in offering a differentiated service. The new banks don’t have the legacy systems of older banks, for whom technical faults around online and mobile banking are not uncommon. In contrast, new providers with digital focus and an optimized approach may appeal to young consumers who have higher expectations around digital banking service and place less emphasis on the role of the bank branch.

Many young consumers are already dealing with brands such as Go Henry and Osper to manage their money. These organizations offer pre-paid cards with parental controls that can be managed via apps on mobile/tablet – allowing children to set savings goals, withdraw cash and buy goods using their own card with permission from an adult. Relationships with such organizations indicate that children may already be comfortable with managing money through non-traditional banks and will have a wider consideration set of brands. 1 in 10 children that we interviewed even said they would consider Facebook or Apple for banking, further illustrating the threat to banks if such providers were to enter the market.

In response to that, might we see changes in the way traditional banks communicate with customers? What kind of imagery and branding could banks adopt that resonates with the kind of digital environment to which today’s children are accustomed? With social media usage almost ubiquitous and use of emoticons widely used in this age group, will brands start using more icons and simplified language than extended text in customer communications?

HOW BANKS CAN TRIUMPH IN THE ‘NEW NORMAL’

OUT OF THE FRYING PAN…