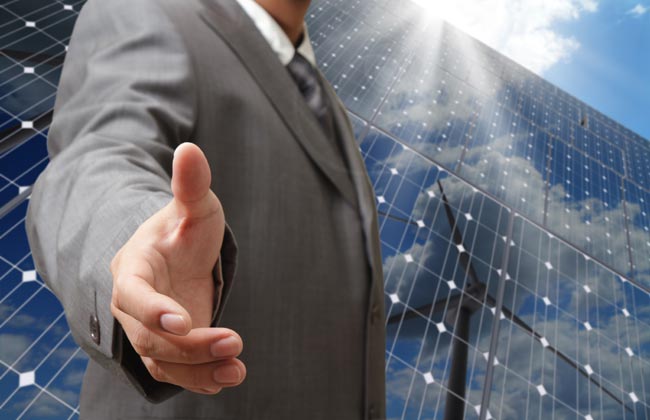 Consumers were today denied an early Christmas present in the form of another interest rate cut when the Bank of England announced that it will be holding rates at the current level of 0.25%. Experts had been divided about whether a further cut would follow the slashing of rates from 0.5% to 0.25% in August 2016, which saw interest rates reach a record low following the first cut since 2009. 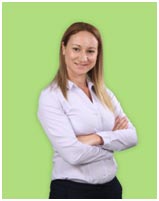 “While many consumers will be disappointed that another interest rate cut hasn’t been announced, the move signals cautious confidence in the UK economy, which is important in this post-Brexit-vote era. Interest rates are already at record lows and the fact that the Bank of England’s Monetary Policy Committee didn’t see the need to drop rates any further might be viewed in a positive light. There’s a fine balance going on at present between the weakened pound and the strength of the economy in light of so many unknown factors.

“Although rates haven’t been cut now, the Bank of England may still decide to do so at the Monetary Policy Committee meeting on 15 December – so we could still see a lower rate before the end of 2016.”

Since the Brexit referendum at the end of June, when the UK decided to withdraw from the European Union, economic headlines have been largely positive. Sterling’s value has plummeted, which has boosted the country’s manufacturing sector and encouraged a horde of overseas investors to put their money into the UK property market.

The latest Markit/CIPS purchasing managers’ index has confirmed that UK manufacturing remains on a “firm footing,” with exports rising, although import costs were also reported to be rising by some 90% of manufacturers. Markit Economist Rob Dosbson observes,

“Despite slowing from September’s highs, growth of output and new orders continued to defy expectations, rising at marked rates and supporting the fastest job creation in a year.”

Figures from the Office for National Statistics also show that the UK’s economy has continued to grow in the wake of the Brexit vote. The economy expanded by 0.5% in Q3 2016, with an ONS spokesperson commenting,

“There is little evidence of a pronounced effect in the immediate aftermath of the vote.”

The services sector was largely to thank for the growth, with Chancellor Philip Hammond announcing his pleasure that the economy is, “still resilient.”

Bank of England governor Mark Carney’s commitment to remain in post until June 2019 has given a further boost to confidence in the UK’s financial climate, with the City largely welcoming his decision to remain for a year more than he had originally committed to. Prime Minister Theresa May was also appreciative, acknowledging the importance of, “continuity and stability as we negotiate our exit from the European Union.”

“There’s a long journey ahead,” concludes easyMarkets’ Evdokia Pitsillidou, “But right now the UK economy is proving a lot stronger than many experts feared it would. We’re heading towards 2017 with a far more resilient economy than we thought we would be in the immediate aftermath of the Brexit referendum”

Brexit, bull markets and the global stage – 2017 predictions from easyMarkets