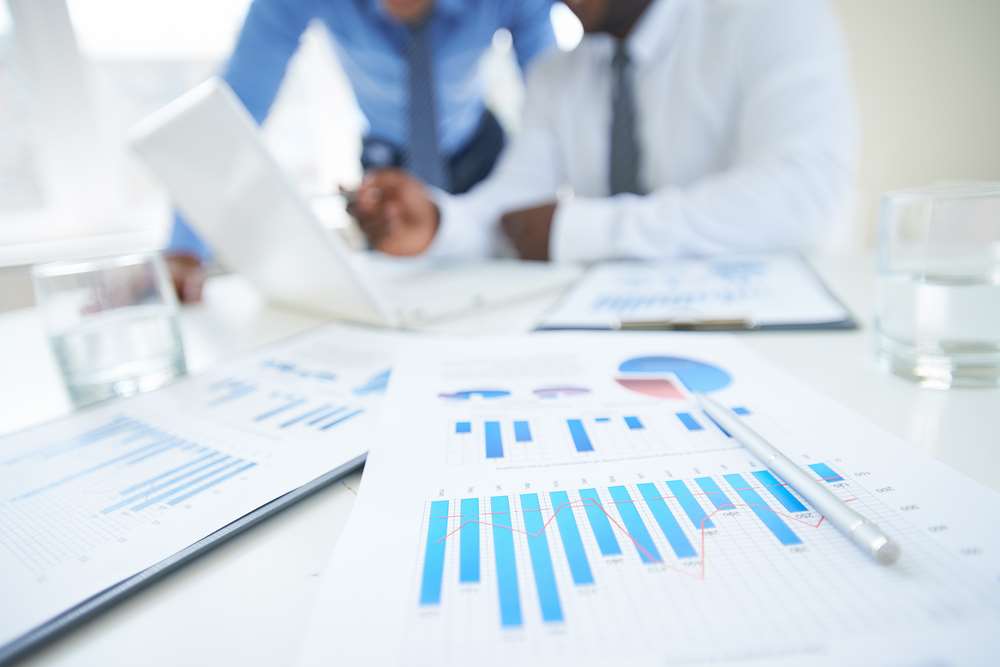 Near-term market sentiment: Still bullish. Last week the MSCI World index reached a new all-time high. It is up 15.6% in USD, and 14.3% in local currency terms. The S&P 500, FTSE 100, and DAX 30 stock market indices also saw new highs last week, while the Nikkei 225 reached a 21 year high. Morgan Stanley reported an improved risk appetite amongst investors, which was has been illustrated by outperformance on Wall Street of growth-biased small cap and cyclical stocks over defensive sectors.

First, global GDP growth is strong. Last week the IMF upgraded its estimate of world GDP growth to 3.6% over 2016. It had been 3.2% at the start of the year.

And third bank account cash rates and bond yields look set remain low, because low global inflation means that there is little pressure on central banks to raise interest rates by anything more than token amounts. The Fed’s unwinding of its QE program, due to start next month, will be done at a very slow pace in order not to raise bond yields.

It is, though, undeniable that the doom-mongers have some good arguments up their sleeves.

Valuations on many risk assets are high by historic standards. (The bull’s response is that the argument misses the point, which is that with interest rates and bond yields low, investors have few alternatives if they are seeking income).

The U.S economic cycle is long in the tooth, since the current period of growth began in early 2009 and is currently the second-longest period of expansion in its history. Unemployment is low at 4.2%, which in the past has led to rising wage costs, inflation and higher interest rates. (The bull’s response: this is not a normal cycle. Low unemployment is not feeding through into higher wages, due in part to the large pool of economically inactive people that are not included in unemployment data).

Separatism and nationalism are on the march in much of western and eastern Europe. This represents a threat to free trade, as do the mercantilist trade policies coming from Washington and Beijing. (Bull’s response is to agree, but point out that so far Trump has not changed any existing trade arrangements and in Europe, President Macron leads an attempt across the region to liberalise economies).

The IMF warned last week that the global economy is weighed down by too much debt, making its health very sensitive to any rise in global interest rates or bond yields. (Bull’s response: agreement. In the downward swing of an economic cycle, those in debt become crushed by their obligations and become forced sellers of assets).

Can this bull market persist? Sooner or later this bull market will end. We may be in the last phase, which the investor John Templeton describes as ‘euphoria’, after which comes the deluge. But with no clear trigger in sight to cause a sell-off, it is premature to take risk off the table.

Investors should try to be as diversified as possible, perhaps using the 60/40 model as their guide. Multi-asset funds based on this principle are available, often with different ratios of bonds and equities depending on the level of risk suitable for an investor.

The evolving role of the CFO: money isn’t everything

What can the Bitcoin split teach us about consensus-based governance?