Investments in the Caribbean Increasing Due To CBI Demand 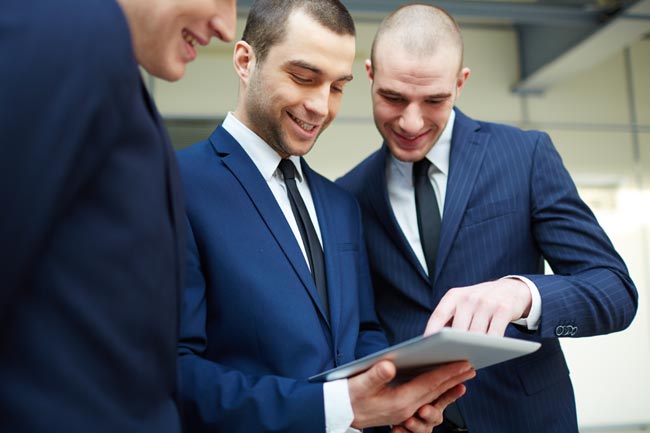 This year’s controversial Brexit vote in the UK has left many fearing the countries future relationships with the European Union and the impact this will have on the UK economy. In order to protect wealth, investments and the future of their families there has been an increase in those individuals seeking citizenship elsewhere.

It seems that while countries such as Malta and Cyprus were previously attractive options with regards to citizenship by investment programmes; however the fractured future between the EU and the UK has meant that Caribbean countries have now become popular choices. One country in particular in St Kitts and Nevis, a tiny dual island nation found between the Caribbean Sea and the Atlantic Ocean. Ironically, it was within this tiny nation that the Caribbean Citizenship by Investment Programme was first born 32 years ago.

The uncertainty surrounding the UK’s exit, the notion that France may also look to exit and the threat of Greece being forcibly removed have led to those holding European citizenship to look at the options available to them, putting a renewed focus on the Caribbean CBI.

Visa specialist Micha Rose Emmet, Group Managing Director at CS Global Partners, an award-winning legal consultancy firm comments, ““The opportunity of Citizenship by Investment is becoming an increasingly attractive proposition for more and more individuals; after all, the promise of safety and security should not be underestimated.”

It seems that the Brexit decision is being questioned by a large number of people across Europe and beyond; in an extensive survey, not only did 41% of 35-54 year old Britons say that they were unconfident in the country’s leaders ability to achieve favourable exit terms, but 89% of the Swedish population also believe that it is a bad decision for Europe.

Ironically, the island of Nevis have also experienced their own referendum on a much smaller scale in 1998, where citizens voted on whether they should remain linked to St Kitts or separate entirely. The tiny commonwealth island remained linked to St Kitts as the votes didn’t meet the 66% majority that was required by law.

One of the most common routes into a citizenship by investment programme in the Caribbean is by investment in real estate. In order to be granted citizenship in St Kitts and Nevis through the CBI, an investment in designated real estate of a value of $400,000 minimum must be made – this is a government requirement. However, there are further fees involved; the main applicant and each qualified dependants above the age of 18 are required to pay a further $50, 047 in government fees – with the exception to the spouse. The spouse is required to pay $25, 047 along with each applicant under the age of 18. Those applicants aged between 18 and 25 are required to be in an educational institution on a full-time basis, and being financially supported by their parents. As with all real estate sales, there are insurance and conveyancing fees to pay.

The property that is to qualify individuals for citizenship will be constructed by a government approved developer and can be sold on after five years.

In recent times, the real estate sector in St Kitts and Nevis has been experiencing a boom as a high number of international brands have made substantial investment – namely hotel and resort chains such as Four Seasons, Hyatt and Marriott. In fact, the Commonwealths Government has committed to the launch of 3 more high-end hotel property opportunities within the next 14 months.

The islands tax structure has been attracting wealthy investors for some time; it sees no foreign income taxes, inheritance tax or capital gains tax applied and no restrictions on repatriating profits.

Along with these financial advantages, those who obtain citizenship of Commonwealth nations experience visa-free travel to no less than 110 countries including business powerhouses Hong Kong, Switzerland and the UK.

The government is preparing itself for the on-set of high net worth individuals, building a private jet terminal, complete with on-site immigration office.

Within the last 20 years, St Kitts and Nevis has suffered hugely due to the damage left by Hurricane George in 1998 which amounted to $500 million. In 2005, its sugar industry closed due to market threats made by the European Union. However, it has been announced by the IMF that the Eastern Caribbean Currency Union, of which St Kitts and Nevis is a part of, is experiencing economic recovery underpinned by the increase in citizenship by investment programme revenue, along with strong tourism and low oil prices.

The IMF has said that “It is encouraging the authorities to press ahead with sound macroeconomic policies and structural reforms to decisively address these issues and strengthen the conditions for robust long-term growth.”

As well as real estate investment, there is also the opportunity to invest in the Sugar Industry Diversification Foundation; a government initiative to aid the transition to a more diversified economy, where sugar was previously the main economic driver.

It appears that the CBI programmes are mutually beneficial to both investors and citizens, proving stability and security for both; it appears that the demand is due to increase further in the wake of Brexit and future exits.

UK SMEs twice as happy with their tech-savvy accountants