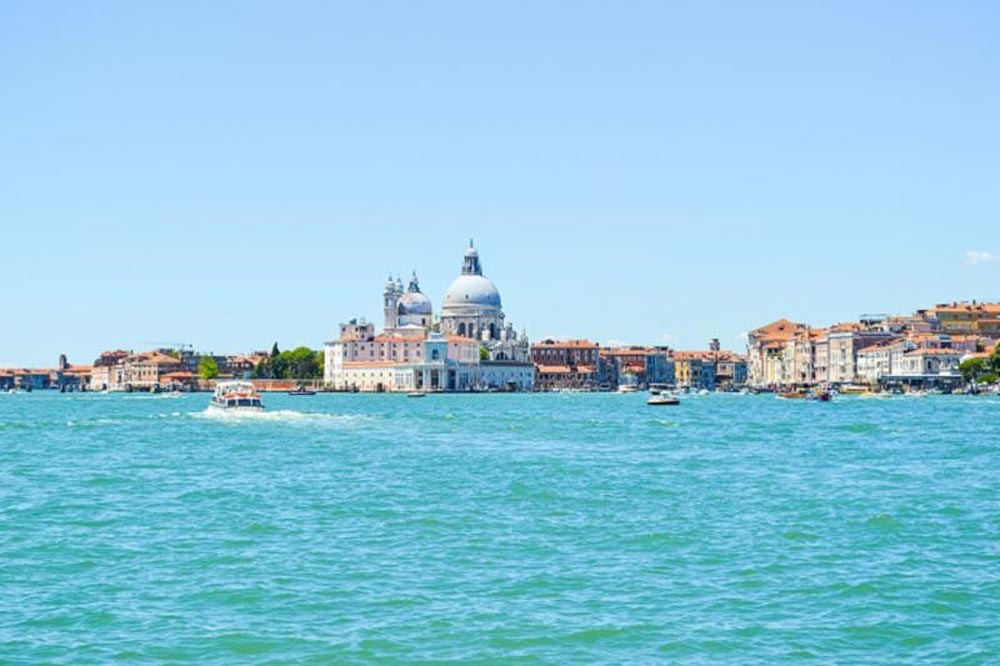 Investor appetite for Italian property returned this summer. The country re-entered the top five most popular destinations on TheMoveChannel.com in August 2016, according to the portal’s latest Top of the Props report, climbing four places to steal the coveted third spot.

Italy accounted for 3.34 per cent of all enquiries last month, up from 2.37 per cent in July, enough to see the country leapfrog Portugal, France and the UAE to become the third most sought-after destination for foreign buyers. August’s rise marks the second month of growing interest in a row, after Italy climbed one place in the rankings in July. In real terms, enquiries for Italian property surged 40 per cent in August month-on-month.

Italy was accompanied by Portugal, which also rose one place to re-enter the top five, with 3.07 per cent of enquiries. With Spain retaining its second place and France also rising from eighth to seventh, buyers remained as keen on European property as ever: the continent accounted for five of August’s Top 10 countries.

Appetite for Turkey also rebounded, with the country soaring 13 places in the chart to become the fourth most popular destination on TheMoveChannel.com. This is the first time Turkey has been ranked in the top five countries on TheMoveChannel.com since March 2016. It accounted for 3.21 per cent of enquiries last month, its highest share of activity since January 2016.

The surge in demand for Turkey arrives as the country enjoys the fastest-rising house prices in the world. According to Knight Frank’s Q2 2016 Global House Price Index, Turkish property values rose 13.9 per cent year-on-year.

Other notable climbers in August include: Brazil, which saw an Olympic boost push the country up three places into ninth; Australia, which rose six places to take the 11th spot; Canada, which jumped up three into 12th; and Thailand, which rose three places to re-enter TheMoveChannel.com’s top 15 destination for the first time since April 2016. The Philippines has also become a favourite among investors this year, with the country appearing in TheMoveChannel.com’s Top 10 for the fourth month in a row.

“Italy remains one of the most desirable places in the world, but the country’s housing market has enjoyed a boost in appeal this year, thanks to its low mortgage rates and favourable new tax rules. With the euro weak against other currencies and Italian house prices still low, the country is very affordable for overseas buyers. For investors seeking more immediate capital growth, though, Turkish property has consistently proven an attractive option, due to rapid house price growth fuelled by a growing population.”

Birmingham lines up post-Brexit housing plan, with a little help from its friends in China