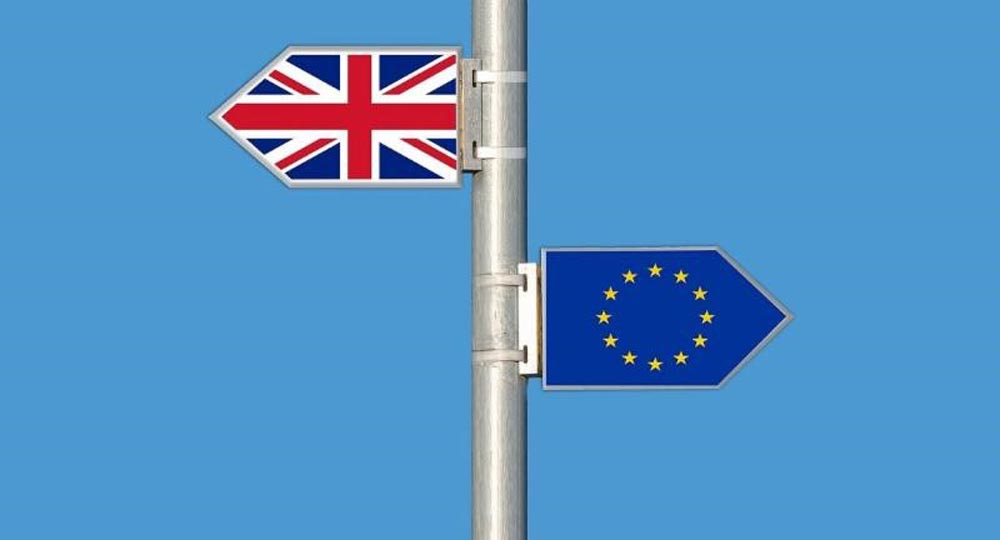 A clear (well, clearer) path to Brexit and the PM’s firm stance have re-inspired many investors, and the UK has retained its reputation as a safe haven for international capital, particularly when viewed in a global context.

“Political and economic stability aren’t guaranteed anywhere in this day and age, as some of the surprise events of 2016 have certainly emphasised. Yes, the UK has the issue of triggering Article 50 to deal with however, with firm leadership in place I believe that investors will appreciate the underlying solidity of the UK as an investment option.

“We offer a transparent business environment and a real estate market that is packed with potential, from ideally located buy-to-let investments to high-yielding second homes and innovative commercial investments.”

“The UK remains one of the most transparent and active places to do business, and currency arbitrage by international investors is opening up opportunities for new and greater investment, which will no doubt help to drive the UK real estate market in 2017.”

International factors, such as Trump settling into his presidential role in the US, and the actions of Philippines President Rodrigo Duterte, could well play into the UK’s continuing reputation as a safe haven for investors in 2017. 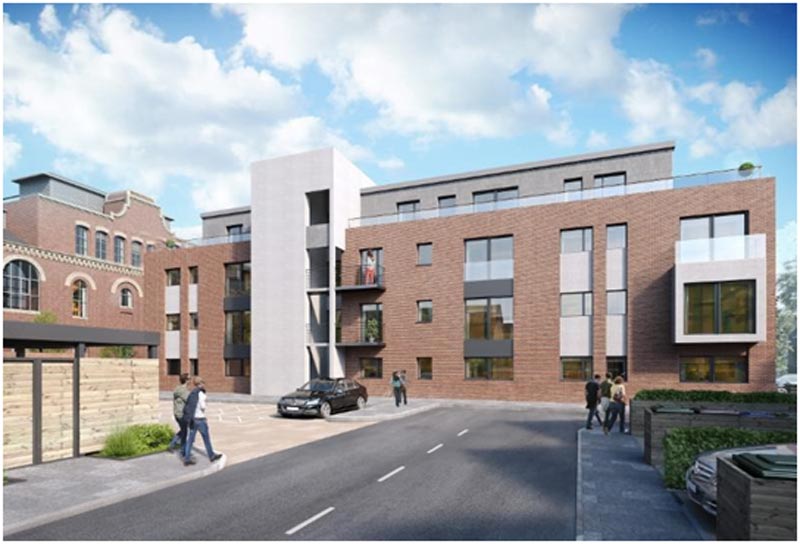 So, too, could more positive international factors, such as the UK’s leading role in fighting global corruption, as demonstrated at the 2016 London Anti-Corruption Summit, and the country’s position at number 10 of the Transparency International Corruption Perceptions Index 2015. PwC’s Cities of Opportunity Index also flags up the UK’s potential, with London ranking at the very top of the list.

The World Bank Ease of Doing Business ranking adds further weight to the UK’s continuing position as an investment safe haven. The UK ranks 7th in the world for ease of doing business. Within Europe, only Norway and Denmark rank higher. The ranking means that while HSBC and UBS may be eyeing up France and Germany as potential locations to move some of the UK-based financial staff, they won’t find doing business there easier than they have been used to on British soil.

For investors, a transparent country where it’s easy to do business is an increasingly rare thing in such an uncertain world. Despite the Brexit process, the UK is holding its head high when it comes to attracting investment from both overseas and domestic investors. As Properties of the World’s Jean Liggett concludes,

“The UK remains a fundamentally sound country when it comes to investment, particularly property investment. Companies with an eye on the future are working closely with those overseas – we have a member of the team in Hong Kong right now, for example – in order to build a long-term future where investment continues to flow across borders. As PM May also stated at the World Economic Forum in Davos last week, the UK will be a “world leader” on trade and we believe a prime target for investors looking to bricks and mortar with excellent returns.”