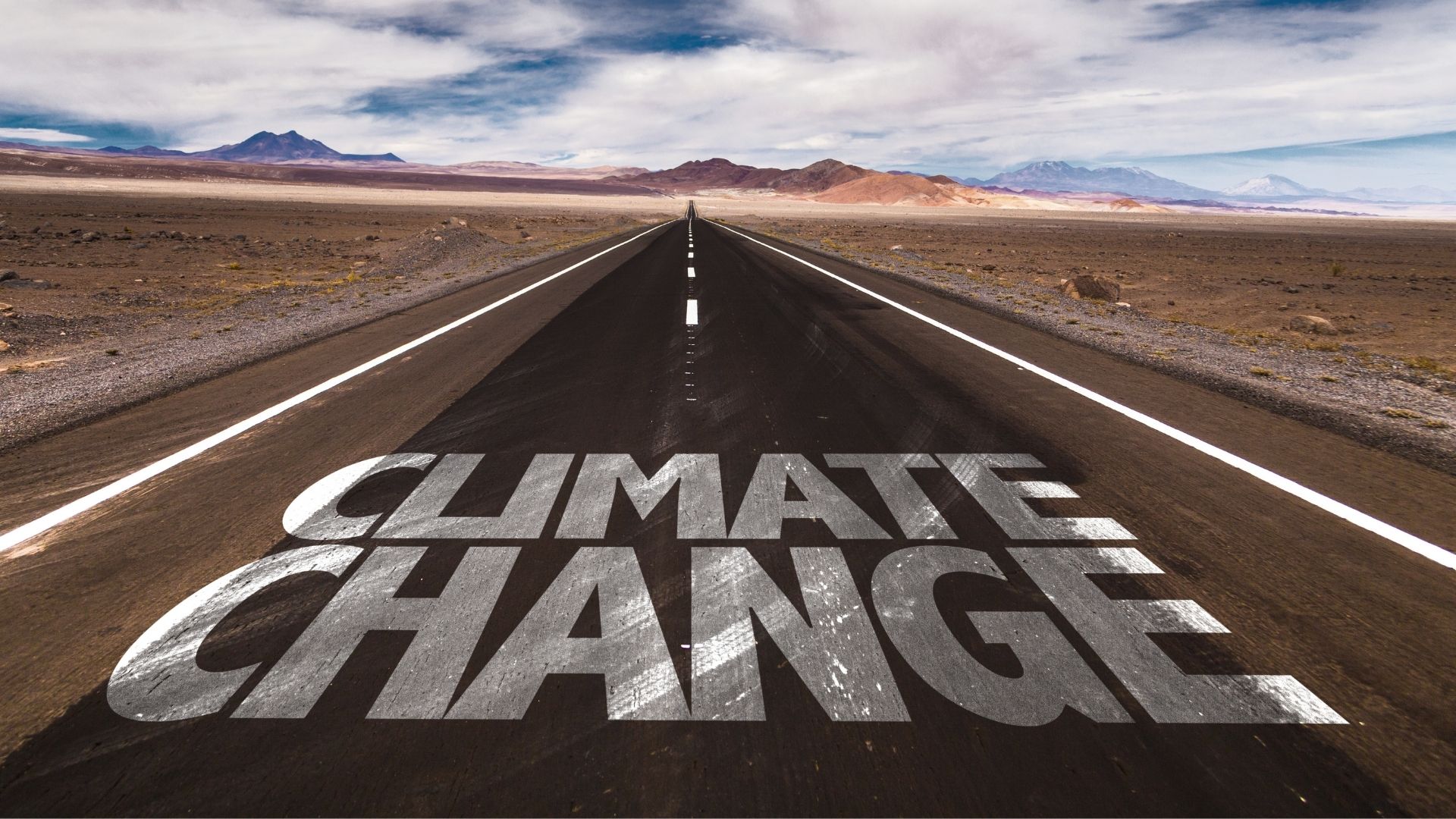 The UK shooting past its record high daytime temperature in July was a powerful reminder that the effects of climate change aren’t something that will be felt in the distant future, but which are with us here and now. It also happens that there have been a lot of those powerful reminders in 2022. Whether it’s the wildfires raging across Europe, the floods that ravaged parts of Australia and South Africa earlier this year, or the megadrought that’s enveloped southwestern North America, the signs are now too glaring to ignore.

Acknowledging the problem and addressing it, however, are two different things. Much has been made of the net-zero commitments made by some of the world’s biggest governments, as well as the fact that the combined assets companies committed to achieving net-zero emissions had risen to US$130 trillion by the end of 2021.

But in the quest for a net-zero world, is Africa being left behind? Is it getting the support it needs to not only develop sustainably but also live with the effects of the climate catastrophe?

Africa is, after all, disproportionately affected by climate change, with rising global temperatures already triggering food insecurity, poverty, and displacement across the continent. There will be other impacts too, including the destruction of heritage sites and a rise in conflict.

In many ways, the continent is suffering from the actions of others, particularly in the developed world. Africa itself is only responsible for less than three percent of global CO2 emissions. Despite that and despite the fact that large parts of the continent still have a lot of ground to make up when it comes to growth and development, it is under massive pressure to reduce its own emissions.

In fact, as an article in Foreign Policy points out, some rich-world nations have gone so far as to leverage development aid and threaten to cut off finance to push African countries into adopting climate change mitigation strategies. At a surface level, it’s possible to see why the rich world is putting this kind of pressure on the continent. Having seen the rapid economic rise of China, India, and other large emerging markets result in matching increases in carbon emissions, it fears that the same will happen in Africa. That too makes a modicum of sense. While population growth in other parts of the world is plateauing or even shrinking, it’s still accelerating across the continent. In fact, 2020 research showed that the world’s 15 fastest growing cities were all in Africa.

The trouble is both of those views ignore a couple of realities. The first is that the continent is starting from such a low energy usage base (with the notable exception of South Africa, which has the world’s most polluting power company in the shape of Eskom) that, even on the continent’s accelerated growth path, its contribution to global emissions is likely to remain lower than that of the developed world for some time to come.

The second is that Africa has a long history of adopting new innovations without needing all the preceding stages other countries experienced. The story of how the continent “leapfrogged” fixed line telephony with mobile phones is well-trodden, as is its embrace of mobile money. Less well-known is how it’s used those innovations to embrace things like off-grid solar power.

As countries across the developed world try to figure out how to change their power systems from one-way, centralised grids to smart, two-way ones, many parts of Africa have a chance to take such an approach from the beginning.

Investing on the ground

Africa, in other words, needs different ways of thinking to guarantee a greener future. To our mind, that looks like investment in the companies that are already making a difference on the ground, fostering development, and advancing sustainability.

These companies understand the realities of the markets they operate in and are in a much better position to push Africa towards sustainable development and even net-zero than paternalistic handouts and punitive threats.

While limiting the effects of the climate catastrophe is and should be a global effort, it should not be informed by misconceptions that Africa represents some kind of existential climate threat. In fact, with the right investments in the right places, it might just offer models that the rest of the world can follow.