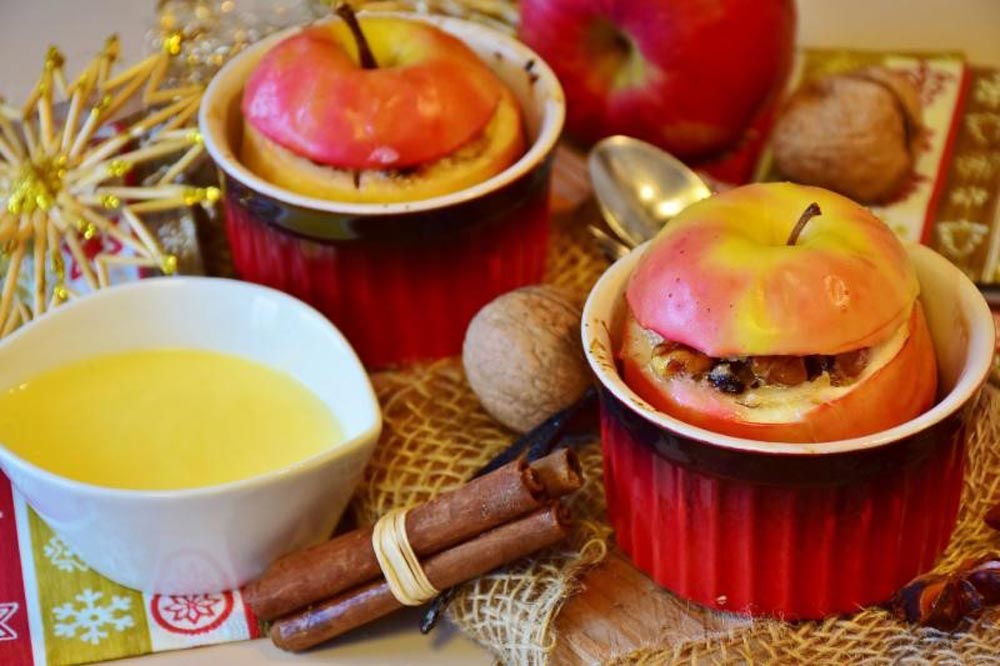 The press has been awash with reports that Brexit will lead to rising food prices in the UK. There have also been entirely contradictory reports stating that Brexit presents an opportunity for food prices in the UK to decrease, with the Institute of Economic Affairs reporting that by avoiding the EU’s “costly agricultural regulations,” the UK could enjoy easier access to food from around the world and lower prices. 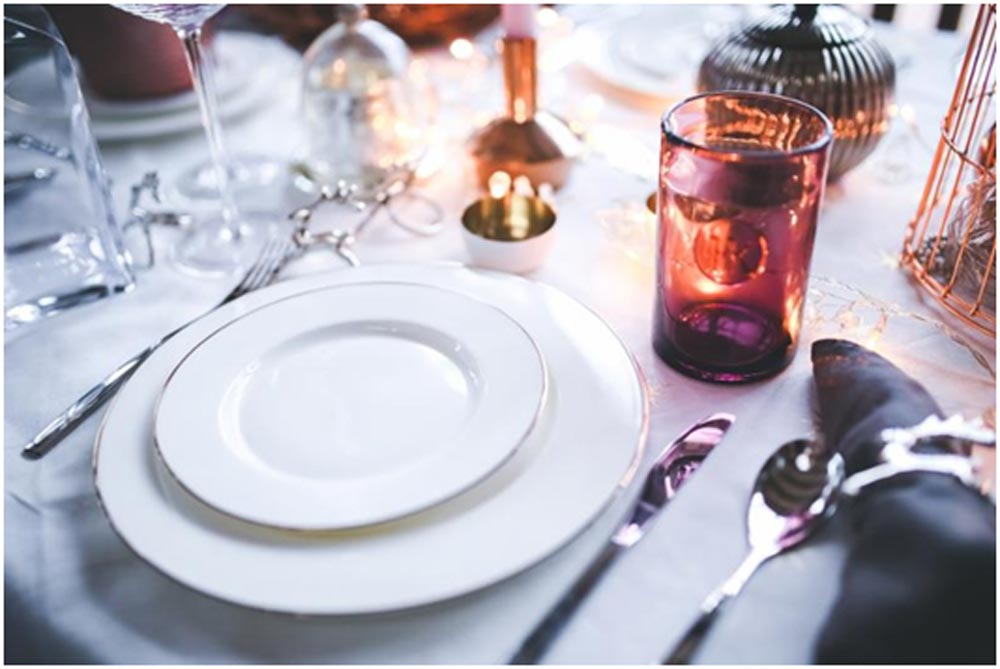 So will Christmas dinner this year cost more or less?

Evdokia Pitsillidou, Risk Management Associate at pioneering forex and CFD broker easyMarkets has been exploring that very question. She explains,

“Sterling’s depreciation is certainly having an impact. We’ve already seen electronics firms like Apple and Electrolux raising their prices. Apple Mac prices have risen by up to £500 in the UK, following a hike in October, and Electrolux announced a 10% increase for home appliances.

“We’ve also seen food prices rising, with the infamous ‘Marmitegate’ row between Tesco and Unilever seeing Tesco flex its giant corporate muscles in order to try and keep costs down. Walkers and Birdseye have also announced price rises, with others tipped to follow, while other firms are reducing the size of their goods in order to maintain steady prices – so consumers receive less for the same money.”

Walkers has cited “fluctuating foreign exchange rates” as a direct cause for its 10% price hike on crisps. Clearly the impact of Brexit on food prices is being felt. The tumbling pound has caused local distributors and consumers to have to pay more for the same goods, as their local currency has less value. However, the UK’s decision to leave the EU is far from the only factor at play when it comes to food prices.

When it comes to the traditional Christmas day roast, livestock prices are lower on a yearly basis, although for meat-eaters in Britain the price declines have been cancelled out by sterling’s depreciation. Still, meat has at least not increased in price for the holiday season – at least not yet, though prices began to rise in November, so any further steep increases could potentially impact on the Christmas day feasting.

Globally, wheat and maize have reduced in price, which is good news for those loading up the Christmas table with stuffing and bread sauce.

When it comes to sweet treats, however, mince pies, Christmas puddings and Christmas cake are all set to cost more this year. The rising prices of raisins, sugar, butter and chocolate will all be felt when it comes to dessert time this festive season. According to commodity data firm Mintec, the cost of Christmas pudding ingredients is up by 21% in total.

Coffee is also more expensive, with Arabica coffee beans up 20% in the global market (due to drought-related crop losses and lower supply) and a whopping 43% in sterling terms to account for the currency’s depreciation. So those looking for a strong cup of coffee to stave off the impact of Christmas-related partying, or to keep them awake after the excesses of the Christmas meal, might find that their coffee is costing them quite a bit more.

Even Santa’s glass of milk could be more expensive this year, as a result of the rebound in dairy prices over the past few weeks. The bi-weekly Global Dairy Trade auction in New Zealand saw dairy prices up slightly for the year-to-date, so that Christmas cheese board won’t be quite as reasonable as last year’s.

“There’s been some significant fluctuations in the price of commodities over the past year and, on balance, it looks as though the Christmas dinner table could well cost shoppers more this year. Rising food prices are not good news for families over the festive season, but keeping costs low by buying local produce wherever possible is one way to combat the increases. The impact of Brexit on food prices over the longer term will become clearer once Article 50 is triggered by the UK government and trade negotiations begin in earnest. Until then it’s time to eat, drink and by merry. Although maybe to eat and drink a little less than last Christmas!”