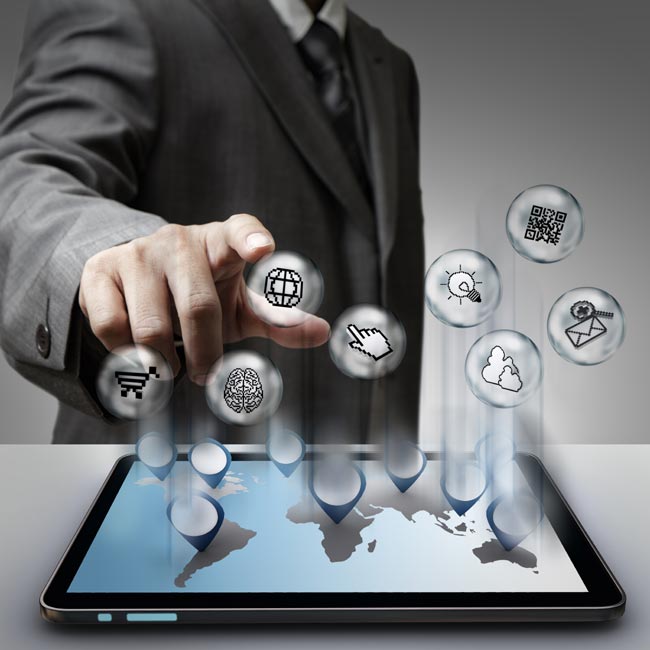 Google’s move to ban payday loan adverts has caused ripples throughout the industry and could prove to be a landmark in the ongoing development of the alternative lending market. Google states that the change is ‘designed to protect our users from deceptive or harmful financial products.’ It’s a judgement on short term lenders yet, with a number of regulatory measures having been introduced in the past few years that target the industry specifically, why should Google need to take this stance?

The ban applies to ads promoting loans that have to be repaid, within 60 days and comes into force on 13th July; in the US, it also extends to loans with an APR of 36 per cent or higher.

Of course, the industry has always had its critics. Google isn’t the only one to have misgivings about payday loans. Reports of irresponsible lending practices and heavy-handed debt collection procedures have landed the industry with something of a reputation that reputable member companies would wish to shake.

In order to make the industry more transparent and address concerns about its practices, a range of targeted and stringent regulations were introduced. These include the Financial Conduct Authority’s cap on interest charges and fees, announced in late 2014. Companies with a business model that doesn’t support responsible lending are hindered by the enforcement of such measures. And central to the regulatory standards is the issue of customer affordability.

So, why isn’t Google satisfied if legitimate short term lenders are measured up against regulatory demands?

From the beginning, Google’s code of conduct included the intriguing phrase ‘don’t be evil.’ It was a doctrine that stimulated considerable discussion. Then in 2015, new parent company Alphabet elected instead to include the wording ‘do the right thing’ in its code of conduct. While this may be open to wider interpretation, it does still make a public declaration about the company’s commitment to business ethics.

There have been instances of undesirable practices within the short term lending industry, but this is surely the case in most industries. Where this has been the case, under the regulator’s watchful eye some significant fines have been imposed.

Filling a gap in the market

Payday lenders came about because there was a gap in the market. Consumers overlooked by traditional lenders such as banks needed a line of credit. Two and a half billion people, it’s been estimated don’t have a credit rating. This means they can’t turn to a bank for a loan and can’t apply for a credit card.

These not only include people struggling to make ends meet or those having difficulty managing their money, theyinclude people who need quick funding to cover an unexpected expense, who don’t have the time to wait for a bank to assess their application. They also include people relocating who only have credit history in their country of birth.

In their short history, alternative lenders have built product portfolios and business models to meet the particular needs of this segment. Short term lenders are among the industry disruptors that are bringing about change in financial services. Their business model is built around returning rapid credit decisions on individuals who may not meet the prerequisites of traditional models largely used by established lenders, such as banks.

To do this, they have had to be open to tools and techniques that enable them to harness relevant data quickly and feed it into automated credit risk analytics systems for rapid risk decision-making.

Regulatory pressures aren’t the only factor that has re-shaped the short term loan market. Lenders themselves have been quick to recognise that, in order to have long-term success, they can’t risk lending to customers who can’t repay their debts.

Now, the movement is away from single term products to line of credit products and this is blurring the lines between short-term lenders and traditional lending products. So much so, that some alternative lenders have begun looking into product development through prime lending.

Google’s ad ban is a landmark move which will likely impact the ongoing development of this industry.

Those hit hardest by this decision will likely be new entrants into the market and existing smaller players as they are more reliant on being discoverable through Google ads. The big name companies that control the majority market share already enjoy strong brand awareness and have the resources to achieve effective search engine optimisation (SEO) in their online content. Long term, we can expect to see a gradual reduction in start-up companies challenging the position of the larger players. Google’s move will play a part in this. But it’s unlikely that the market will disappear altogether. The demand for the solution that short-term lending provides will continue to exist. .

Why are there so few apartments to rent in Liverpool city centre?