Is it time to move out of London post Covid-19? 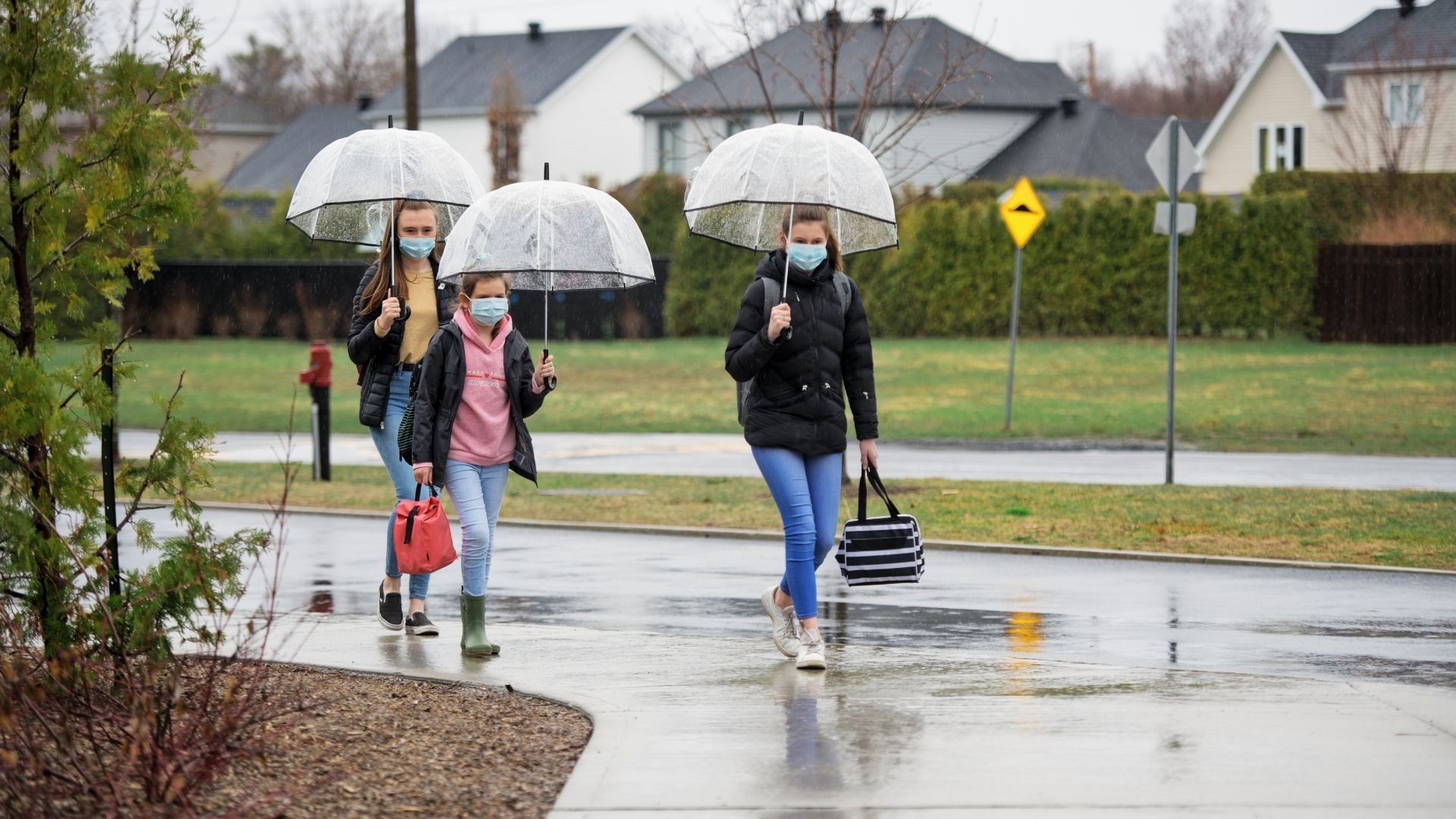 There may come a time in which you ask yourself the question – Is it time to move out of London?

Perhaps you have lived in the capital for a number of years, but there are niggling doubts in the back of your mind. There may be various conflicting factors pushing and pulling you from one decision to another, however, only you can decide whether it is the right time to leave the city.

Whichever outcome you decide is best, you must ensure that you have done your research thoroughly and that the decision you come to is the right one for your unique personal circumstances. For those who are looking at making a quick sale, LDN Properties can be an ideal choice for a fast, reliable purchase with no fees.

In this article we will explore the arguments for and against moving out of London.

Arguments against moving out of London

Access to job opportunities – It is undeniable that London is a fantastic place for anyone looking to build up their career opportunities. For younger workers, in particular, a stint spent working in London can enhance your CV and can add an element of prestige to your career history. Indeed, there are a huge number of companies either based in London or with London branches. London contributes a large proportion of the UK’s overall GDP and there are plenty of opportunities in the capital. For those seeking to make a name for themselves in their chosen industry, London is certainly not a bad choice.

Abundance of social opportunities – The renowned English writer Samuel Johnson famously said, “when a man is tired of London, he is tired of life; for there is in London all that life can afford” Even in the 21st century, many still hold this old adage to be true. It is estimated that London is home to around 4000 pubs as well as a wealth of nightlife venues including clubs, concert halls, cinemas, and more. For theatre lovers, London’s illustrious West End provides world-class theatre experiences matched only by New York’s Broadway. For this reason, London is seen as an ideal location for anyone who values social activities.

Access to culture – Similarly, London is home to a vast range of cultural organisations such as museums, galleries, and other tourist attractions. From the British Museum to Hampton Court, those living in London will never run out of cultural experiences to dip into on a weekend jaunt. With such a large swathe of cultural experiences available right on one’s doorstep, it’s clear to see why many of those living in the capital feel that they would be missing out on London’s vibrant cultural scene if they were to move out to the suburbs.

Ease of travelling abroad – Another advantage of living in London is the relative ease of travelling abroad. London is extremely well connected to overseas destinations thanks to its six major airports. Furthermore, the Eurostar international railway operates Eurostar train services between London, Paris, Amsterdam, and Brussels via the Channel Tunnel – meaning that a spontaneous weekend getaway in Europe is within easy reach of Londoners.

Arguments for moving out of London

Cost of living in London – Without doubt, one of the major drawbacks of living in the capital is the high cost of living which frequently borders on exorbitant. With so many people unable to get on the property ladder in London, the rental market is driven by a large number of renters competing for a relatively small pool of available properties. Consequently, the rent commanded by most London properties is extremely high in proportion to properties located elsewhere in the UK. However, the ongoing COVID-19 pandemic has led to a recent fall in the number of tenants seeking properties in London. It is not clear whether this trend will continue, nevertheless, the recent fall in rental prices has been a welcome relief for many Londoners.

Lack of space – There are currently around 9 million people living in London meaning that space can be tight! Lack of personal space in public settings aside, many struggle with the high cost of renting or buying in London which is sure to eat up a large portion of one’s salary each month. With space at a premium, few Londoners can afford a home that would be considered spacious by those living in less expensive parts of the country. Many have been persuaded to leave the capital on the promise of more sizable living spaces, as well as the possibility of buying a home with a private garden.

Pressures of commuting – The joy of commuting to work in London is possibly one of the most common reasons people give for wanting to leave the capital. From the high cost of using a car in London to the stresses and strains of the packed rush-hour tube – not many people could truly say that they savour their morning’s commute into central London! It comes as no surprise, therefore, that the pressures of commuting are more than enough to drive London-dwellers out to the suburbs in pursuit of a more peaceful pace of life.

Crime – While many parts of London are perfectly safe, some areas have garnered a reputation for crime. While this might put some people off, most Londoners understand that there is bound to be more crime in a large city than there would be in a sleepy rural village and weigh this risk against the benefits that come with living in the capital.

To sum up, there are pros and cons of living in London and you should seriously consider these factors before making any hasty decisions. There has been a suggestion that the 2020 Coronavirus pandemic will lead to a fall in the city’s population which may make living in London more affordable. However, only time will tell if this trend will be a long-term reality for the UK’s capital city.

How to work from home and look after your mental health

Why flatsharing is a financial gamechanger in the current climate