Is oil on the brink of ending its three-year bear run?

At the end of October, US crude oil inventories hurt WTI oil once again as it came in higher than expected at 0.9 million barrels, as opposed to the -2.6million barrels. This oversupply has been hurting WTI and Brent Oil since the end of June 2014.

Due mainly to US shale, there has been an abundance of oil. This has pressured prices lower. In fact, they have collapsed by more than 50% from the peaks of early 2014.

Reacting to the weaker prices, OPEC (the Organization of Petroleum Exporting Countries) and other oil producing countries such as Russia agreed to cut production until the end of March 2018. This move injected a bit of life into oil, which bounced back from its lows of $26 per barrel. Throughout 2017 it has traded between $42 per barrel and this year’s high (so far) of $57.59 per barrel.

“The reason behind the current stable mood now there is fear that a lack of supply which could push prices higher. The ever-influential Saudi Crown Prince Mohammed bin Salman has said that he backs extending OPEC production cuts past the original date of March 2018. Nor is he the only voice calling for the extension of production cuts: Russian President Vladimir Putin has also backed an extension to the end of 2018 at the very least.

“With both these dominant political figures supporting this move when OPEC meets this month, it will indeed signal a continuation in limiting the supply of crude oil.” 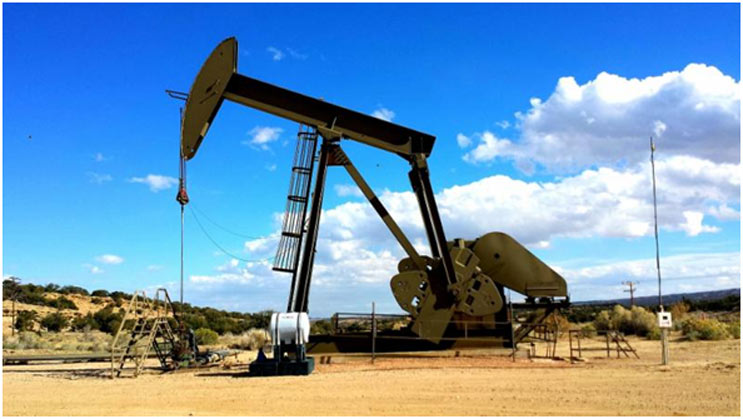 Adding to the mix is the latest unrest in the Middle East, which has injected even more upward momentum to oil prices. Over the weekend, a number of Saudi princes and leading businessmen were arrested by the Saudi authorities on corruption charges. This move has been seen by outsiders as the Crown Prince Mohammed bin Salman consolidating his power as he attempts to make massive constitutional changes to the country.

Tensions in the region have increased further with a statement made by top Saudi Ministers, who have said that Lebanon has declared war on the Kingdom, and further sabre rattling with Iran. These latest developments are destabilizing the region, with oil prices clearly benefitting.

“There is also another factor to be taken into consideration on why oil prices seem to be rising. In fact, oil may now be at the end of its three-year bear run. Although US shale is expected to continue to increasing healthy production, some believe that the three years of falling oil prices has meant a decrease in investment into production. This could cause further drops in supply. Along with the slow improvement in the world economy, demand for oil could increase. This will in turn not only support oil prices, but could even boost them to $65 per barrel in the long-term.”

At the end of the day, having suffered for three years, maybe it’s time for oil to have a bit of break.