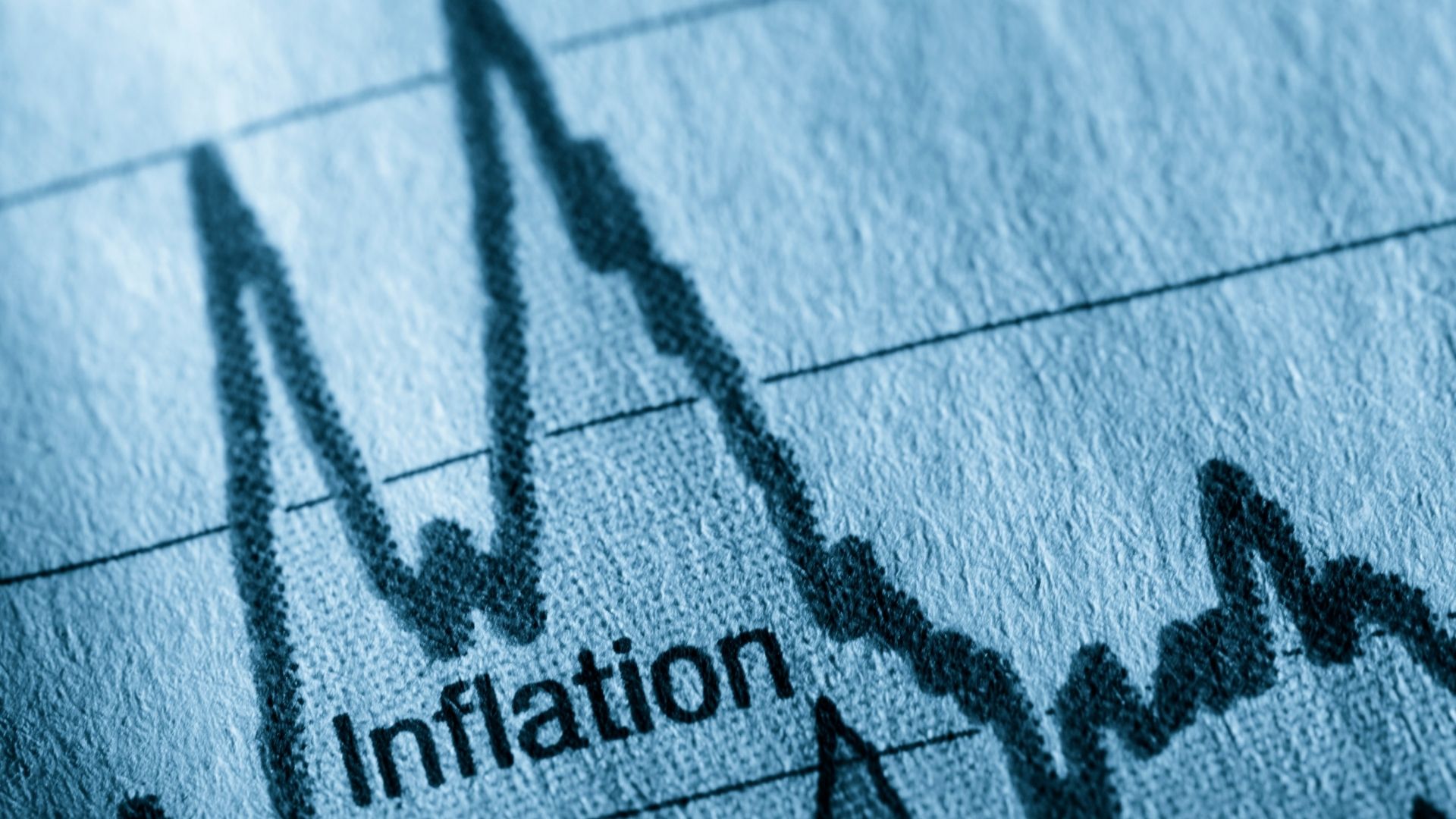 It has been more than 40 years since the United States has experienced any significant inflation. This is despite the fact that the U.S. debt to GDP ratio will exceed 130% by year end 2021. This week the Consumer price index (CPI) was up 0.6% m/m or 7.2% annualized, and the Producer Price Index (PPI) similarly was up 1.0% m/m or 12% annualized. Yet there has been limited public discourse, a tepid market response, and virtual denial by the Federal Reserve, of any possible inflation risk.

This Covid response, while necessary, poses some major unanswered macroeconomic questions, with long term implications for the economy, specifically: Are there limits to government spending, without any long-term consequences?  Economic theory says “Yes”, but the markets and the current Fed leadership appear to be saying “NO” at least for now.

The Federal Reserve Accord of 1951 – Is history Repeating itself?

“In March 1951, the US Treasury and the Federal Reserve reached an agreement to separate government debt management from monetary policy, laying the foundation for the modern Fed.”

Since the COVID crisis, for the first time since the Accord the Fed has been forced to cross the Rubicon, using its presumably infinite balance sheet to underwrite trillions of dollars of Treasury debt, and essentially shredding its recent historical independence.

Since the Fed has placed the interest rate at the zero bound, which is too low to clear the market, given the Covid stimulus spending, the Fed has had to step in as the buyer of last resort, causing the growth rate of money supply to go off the charts, and possibly risking high inflation. Since mid-2020 the Fed has been breaching the “limit principle” on money growth which was the primary reason for the 1951 Accord.

In a classic 1981 study on the limits of government spending, Nobel prize winning economist Thomas Sargent and Neil Wallace (SW) argued that if a fiscal authority’s deficits cannot be sufficiently financed by foreign and domestic demand to absorb all the debt used to finance government spending, the Fed is forced to become the buyer of last resort, and thus crossing the Rubicon of independence and sound monetary management.

This scenario has historically led to high levels of inflation every time according to an exhaustive review of 133 countries and close to 45,000 observations by Stanley Fischer, Sahay, and Vegh (FSV) from 1957 to 1998. FSV found that in every instance when excessive budget deficit reaches what is known as the “limit principle,’’ currency weakness, inflation, and high real interest rates follow.

Already, the U.S. dollar, and the 10-year benchmark treasuries have weakened, a clear early sign of inflation. Despite economic theory and empirical evidence pointing to limits on the Federal Reserve’s underwriting of government debt, without consequences, Fed officials have consistently downplayed any negative ramifications from the Fed’s monetization of Treasury debt.

The government created the recession of 2020 to contain the coronavirus.  In response, the government has poured trillions of dollars into business and consumer pocketbooks to bridge the gap between the economy’s shutdown and its staggered restart.  This caused federal debt burdens to spike higher, and for the first time in decades the Fed acted as buyer of last resort by printing money and effectively monetizing the debt increase to keep interest rates below market-clearing levels.  The result has been a massive increase in money supply that history shows typically results in higher inflation down the road.  The Fed has stepped across the Rubicon, by allowing its balance sheet to be controlled by politicians, it has breached the limit principal, creating the risk of higher inflation. This is not a Democratic or a Republican argument, it is simply an economic issue that needs enhanced visibility, as we try to traverse this Covid crisis.