Is the so-called ‘reflation trade’ over? 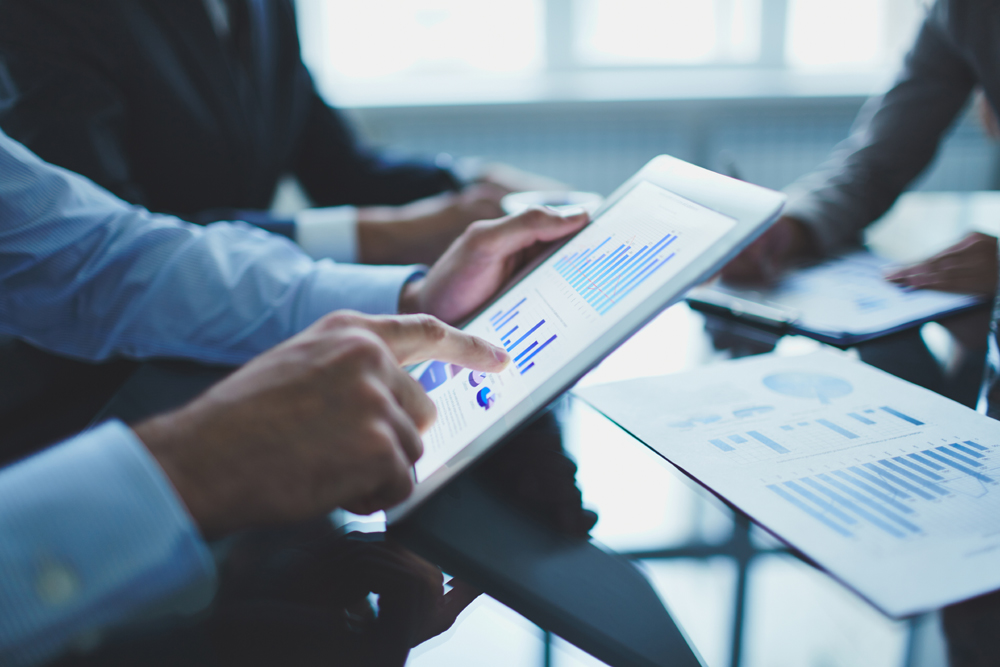 Confidence in President Trump’s ability to execute his pro-growth agenda has further evaporated as more allegations have come to light around the Trump campaign’s possible collusion with the Kremlin in November’s election. Risk aversion took hold mid-week, with investors growing less optimistic that tax cuts, infrastructure spending and deregulation will be executed. The dollar has fallen by 6% on a trade-weighted basis from its post-election high set in December 2016.

Against the rising tide of political headlines, investors are determining whether the reaction to political events is just a temporary setback or if this unwind signals something more sinister. Headlines are fluid and it remains too early to draw any concrete conclusions about Trump’s political troubles. However, we would caution that the so-called ‘reflation trade’ was not solely premised on Trump’s ability to deliver significant fiscal easing, but also reflected the overall improvement in global economic conditions and fading disinflationary effects that began in the summer of 2016.

So far, our key takeaways are:

We recognise that we are in the latter part of the market cycle and sentiment is likely to remain vulnerable to pressure points as we move through the year. However, we are maintaining our modest overweight exposure to global equity markets, believing that the fundamental backdrop remains constructive for financial markets in the shorter term.