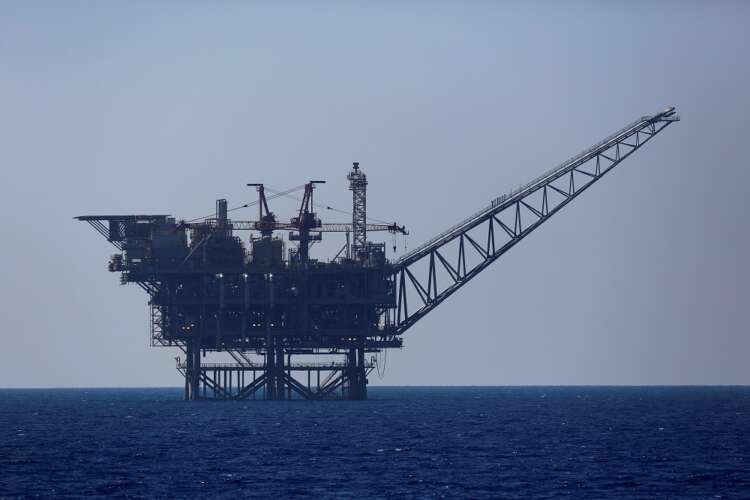 Energy Minister Karine Elharrar had said exploration for new gas fields would be put on hold to focus on meeting renewable energy targets but due to the war in Ukraine, Europe is now looking for a quick replacement of supply from Russia.

“Alongside the real and sincere concern in Europe, there is a real opportunity for Israel to export natural gas to Europe,” Elharrar said at a news conference.

Because of this, she said she instructed the ministry to prepare for a new round of tenders for gas exploration off Israel’s Mediterranean coast, which is expected to begin in the third quarter.

“We established a three-way working group with Israel, Europe and Egypt. We will sign, I hope in the near future, a memorandum of understanding that will create the framework agreement for export,” she said.

The idea for now is for gas to be sent to Egypt through an expanded pipeline network for liquefication and then shipped to Europe. Other options, like the long-discussed Eastmed pipeline connected Israeli gas fields directly with Europe, are also on the table, Elharrar said.

Officials have said it would be at least a couple of years before significant amounts of Israeli gas could reach Europe.