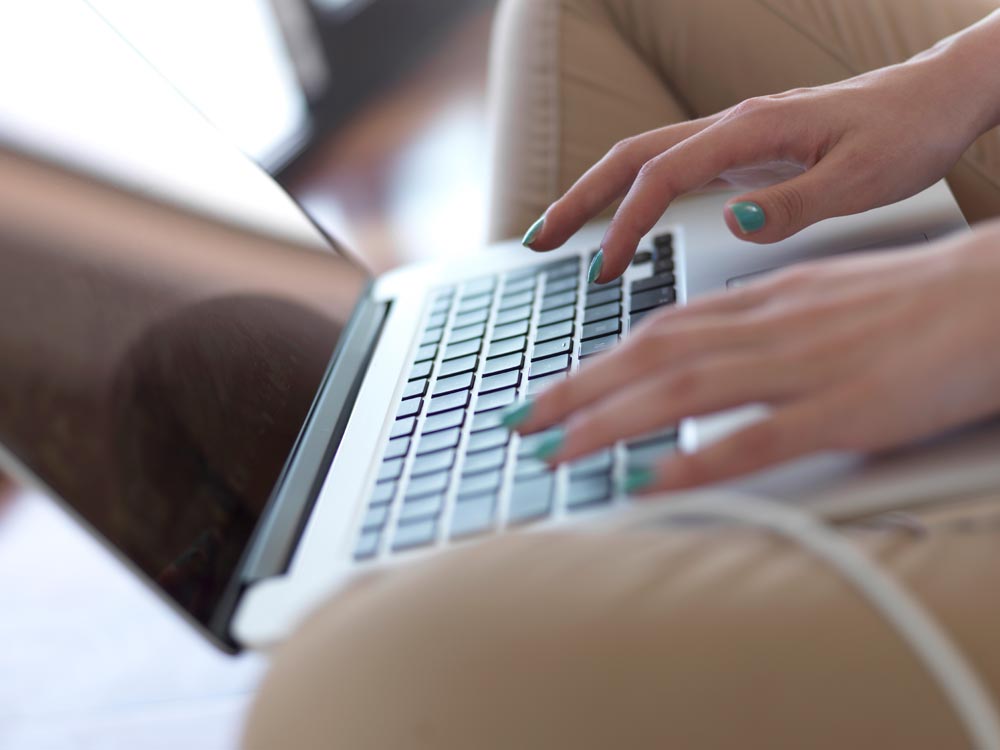 An hour IT outage can cripple retail businesses, costing even small companies up to £100,000.

Research, carried out by Redcentric, found 40 per cent of retailers would lose more than £10,000 if their business suffered an hour long IT failure. Worryingly, 17 per cent stated such an outage would cost up to £100,000.

Although £100,000 may equate to a minor inconvenience to the retail goliaths of this world, if issues aren’t resolved quickly costs soon add up. Sainsbury’s suffered two days worth of IT outages in March this year, while ASOS’s website crashed for 20 hours in June.

Such losses would prove more severe for independent retailers and the study shows the average retail SME loses £16,000 during an outage of just an hour. For small, independent retail outlets, such a loss could be crippling and potentially cause business death.

Simon Michie, CTO at Redcentric, believes retailers of all sizes need to take the threat of IT failure more seriously to futureproof their businesses.

He says, “IT outages are the bane of many retail businesses, especially during the Christmas rush. For example, this year retail goliath Argos suffered a major outage an hour before its Black Friday sale had begun due to high demand. It’s unclear how much Argos will have lost in potential sales due to this outage, but if retailers don’t futureproof their services to deal with customer demand over the busiest time of the year, it could cost them hundreds of thousands of pounds.

“The financial implications of a high profile IT outage don’t stop once the issue is resolved however. Although the profit lost during downtime will prove painful, potentially more harmful is the damaged reputation of retailers once customers have been let down. One outage during a peak time could cause thousands of potential future customers to turn to competitors instead – a shift which could mark the end for retailers of any size.

“To ensure against such outages, retailers must research into the options available to them in terms of utilising expert help. Whether it’s fully outsourcing IT services to data centres or managed service providers, or moving business critical elements of the company into the cloud, leaving IT infrastructure to chance equates to accepting failure. In this day and age, customers demand service around the clock and failing to deliver may be the most costly mistake the retail industry will make.”

Artificial Intelligence in Banking – Robo Advisors and beyond