IT team ‘in the dark’: The impact on banking 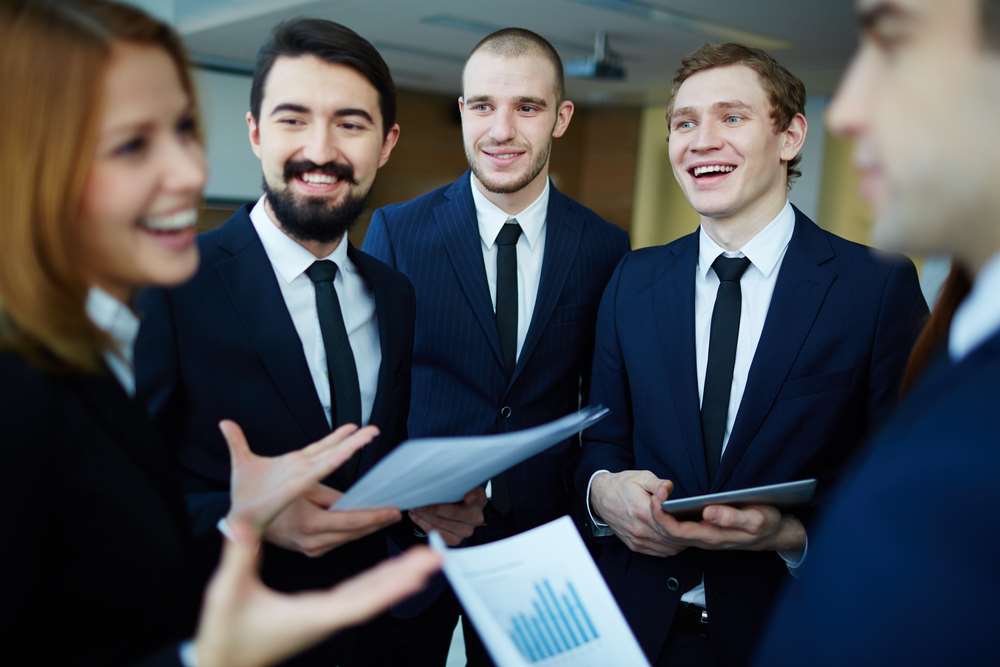 Over the last decade, banks have focused their energy on keeping pace with an increasingly digital world. In fact, the majority have done a great deal of work to streamline processes, both online and in traditional banking, to meet customer demands. Banks have enhanced ATM’s to be able to handle balance, withdrawal and basic deposit tasks, and have even developed mobile apps and efficient queueing systems in-branch. Ultimately, banks want to move all low value, high-frequency transactions into fully digital channels, in a way that provides ease of use for customers as well as increased productivity and efficiency for transactions taking place in branch particularly for the higher-end, high value, face-to-face interactions such as mortgage and loan applications. However, despite these advances, there remains an underlying, unaddressed issue that will continue to hamper performance and end-user experience, cause delays and potentially lead to customers switching banks if not addressed…slow running systems.

How often have you either called up or visited your bank during your lunch break, to be faced with a long queue and the mental debate of whether to give up and try again another time or wait it out? If you decide to wait, when you finally reach the cashier or get taken off hold, you are likely to be greeted with “sorry for the wait, it seems my computer is running slowly today,” whilst they try to pull up your banking details. However, these small glitches are damaging to a bank when they repeatedly happen. They mean that the end-user (cashier) is losing productivity, and the banking customer’s experience is a slow and often negative one – which could have a huge impact on the brand’s reputation overall.

The question is how to fix this issue? In the majority of situations, it’s doubtful that you will be able to rely on your end-users to report the problem. The unfortunate fact is that more often than not, a slow running system has become an accepted norm and though it might be annoying – unless the computer fails completely – it’s unlikely that it will be reported to IT to be investigated. This is hardly surprising when you consider the knock-on effect of a slow system — long queues and already disgruntled customers. The cashier has targets to hit and customers to serve, so they will continue to battle against a slow system, trying to get through the queue as quickly as they can, rather than making the customer wait whilst they follow the procedure of reporting issues to IT. This creates a never ending spiral of unsatisfied staff and customers alike – and an IT team in the dark when it comes to the problems.

As any IT worker will tell you, the only thing more worrying than a queue for IT support is no queue at all, as this shows an acceptance of bad performance that ultimately damages the bottom line. When the front of house staff are inevitably questioned as to why the queues are growing so large, they will eventually point at the system running ‘slowly’. In this eventuality, the IT department will rebuke with the fact no complaints have been logged. Thus, the cycle continues.

With the problem just posed, it is simple enough to say to staff: “make sure you are reporting problems to IT!” but the reality of the matter is that this is only a temporary solution. As time goes on, and queues rise again and pressure builds front of house, the calls to IT slowly dry up and you’re back to square one. Also, if IT does not have visibility of the entire network, it can be hard to pinpoint the exact issue when all they have to go off is a cashier description of the computer being ‘slow’. That description leads to more questions – slow in comparison to what? What is considered fast? Is it a certain application running slowly or the whole network? Or is it just the individual device that is faulty? These are technical questions that the cashier may not be equipped to answer, leaving IT with the task of trying to pinpoint the issue.

So what can be done? Instead of depending on the “end-user paradox” to troubleshoot chokepoints and inefficiencies within the wider IT network, it is time for financial CIOs to enable their IT workforce to put out fires before they appear. Arming the IT department with tools that provide them with visibility over the entire network, will give them the ability to isolate and fix problems predictively and proactively, rather than having to rely on an end-user to rectify the issue. Having the right solutions in place helps employees to focus on their own individual roles in the organisation, without having to worry about lengthy reporting to another department, and slowing down productivity. It also enables IT to reduce delays that impact productivity, before they happen, and ensures improved application performance and end-user experience.

Ultimately, in today’s world where banks need to keep pace with the rapidly progressing user expectations of immediate accessibility, it is imperative that banks look within themselves. After all, it is impossible to deliver a first-class digital service if your IT department is left in the dark.

Eight in 10 Bankers See Open Banking as an Opportunity

The Gateway into the Middle East – CREALOGIX acquires Innofis