It’s time for open banking to open up 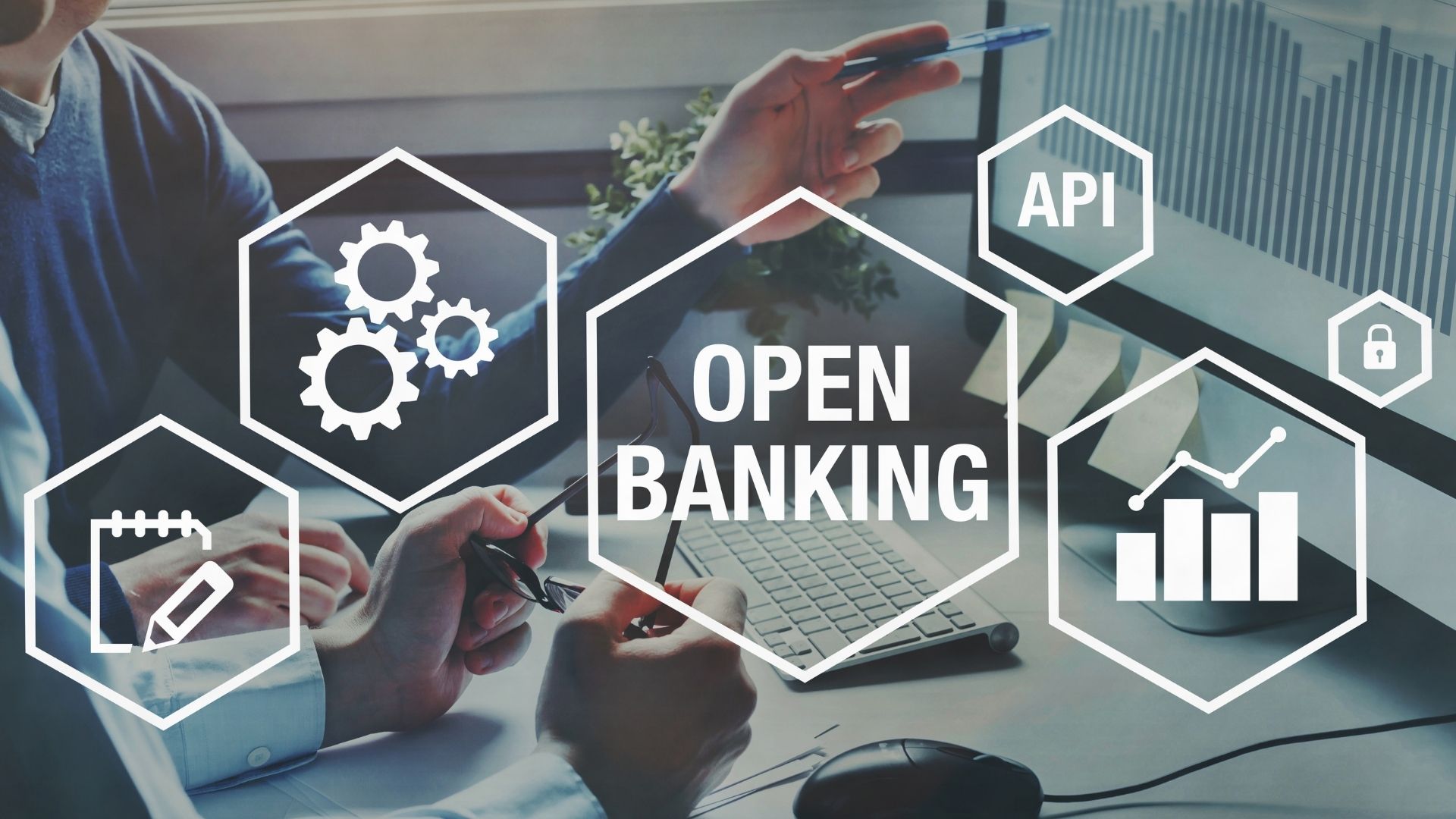 By Sara Korchmaros is CCO of the retail technology platform Recash

In January 2018 the Competition and Markets Authority quietly announced an initiative that has since shaken up the way UK banks hold customer data – and who has access to it. That initiative was called Open Banking. Today, two and a half years on, it is on the cusp of living up to its potential.

Open Banking modified the strict rules that govern the use of bank customers’ financial information. By granting limited access to this data to trusted, and vetted, third party businesses, it sought to spur the creation of new products and services that consumers would find useful.

Before the introduction of Open Banking, it’s safe to say the banking industry was not famed for its innovation. That’s not to say innovation was not happening. The shift to chip and PIN, and then on to contactless card payments, as well as changes to ATM machines and the arrival of mobile banking, are merely the most visible examples of technological progress.

Since the Global Financial Crisis, successive UK governments have sought to inspire more competition in both the banking industry and the wider financial services sector.

A decade ago, London’s fintech melting pot sprang out of the nexus between City knowhow and Shoreditch’s tech entrepreneurs. Fuelled by thousands of overpriced flat whites, the two strands fused to create new and innovative ways to help people manage and invest their money.

Open Banking was conceived as a way to extend that creative momentum further. Tech developers who registered as ‘Regulated Providers’ were given access to previously confidential banking data they could then use to create innovative new products.

Fast forward to today and the results of Open Banking are everywhere. Consumers can see all their finances in one place, and the financial services sector is packed with new and exciting tech-led offerings, from budgeting apps to savings and investments.

But for all the huge strides made, it is fair to say that much of the innovation has been centred on financial services. The original vision for Open Banking – to extend the benefits to other sectors – has remained largely unfulfilled.

Until now that is. Other sectors are finally starting to reap the rewards.

Take retail for example. This summer saw the UK launch of Recash, a retail cashback app powered by the Open Banking freedoms that was originally developed in Hungary.

For retailers, the technology is an ally that combines detailed information about individual consumers’ finances and spending with the ability to run precision-targeted cashback promotions which can be used to prize customers away from rival stores.

Though anonymous, the data the app collects through Open Banking gives stores a panoramic view of individual consumers’ tastes and spending patterns – including what and when they spend with rival brands.

Previously only tech giants like Google or Amazon could get close to gathering such granular detail of consumers’ tastes, through their online search and purchase history. But Open Banking is now enabling retailers of all sizes – 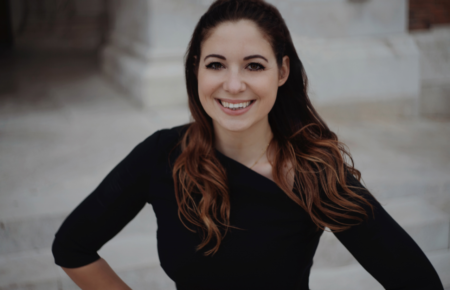 In many ways the UK’s retail sector is going through an existential crisis akin to that endured by some banks a decade ago.

Lockdown forced the closure of high street stores for several months, and even after restrictions were eased, strict social distancing rules have curtailed shoppers’ willingness to visit physical stores.

Several well-known high street names have gone to the wall, and even retail sector thoroughbreds like Boots, Harrods and John Lewis have closed stores or laid off staff.

But it’s not just bricks and mortar retailers who are struggling. Even though well over a quarter of UK retail sales are now made online, online stores face a similar challenge of weak consumer confidence and an economy on the verge of an unemployment crisis.

Given the scale of the challenges the retail sector currently faces, it needs all the help it can get. Emergency Government support alone will not be enough, and the brands most likely to survive and thrive are those agile enough to adapt to consumers’ changing tastes and acute price sensitivity.

Fintech innovation and Open Banking have transformed the financial services sector over the past decade. The financial sector’s pivotal role in the UK economy as a whole means this progress has delivered broader growth too.

But now it’s time for Open Banking to deliver on its full promise, and spread more direct benefits to other sectors. As its potential is at last realised by retail and other sectors, Britain’s battered economy needs it like never before. Its coming of age can’t come soon enough.

How occupancy data can support the banking industry in challenging times

How can banks regain consumer confidence in times of crisis?