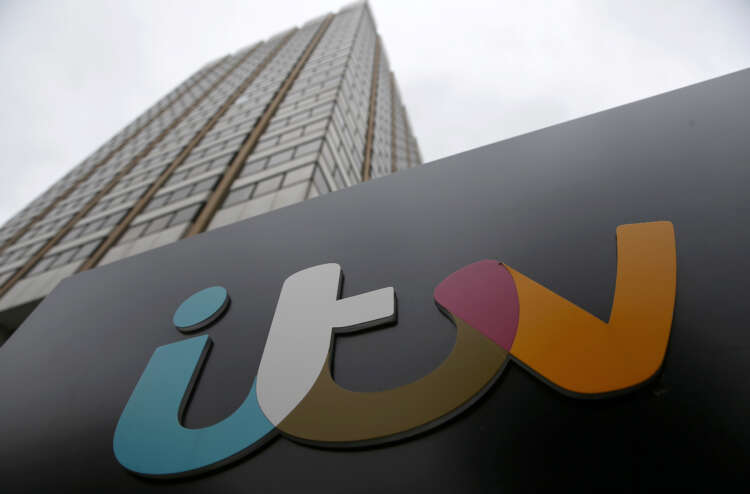 LONDON (Reuters) – Shares in ITV jumped 7% in early deals on Monday, lifted by a Financial Times report that it is considering selling a stake its production arm ITV Studios.

ITV Studios makes programmes such as “Love Island” and “Coronation Street” and is one of the largest producers in Europe. Some analysts say the business could be worth more than its parent company’s 2.5 billion pound ($2.82 billion) market capitalisation.

Shares in ITV rose to 66 pence at 0738 GMT, reaching levels last seen in September. The stock is down 40% this year.

Chief executive Carolyn McCall has complained that the value of ITV Studios was not reflected in the group’s share price, and the newspaper said that was why the group was looking at options to help recognise that value.

Citi analysts said on Monday that selling a stake in ITV Studios would make sense.

“If the company could find a way of changing perceptions of the value of the ITV Studios business this could be meaningfully accretive to valuation,” they said.

Potential buyers include private equity groups and other large independent producers such as Bertelsmann’s Freemantle or FL Entertainment, the parent company of Banijay, the newspaper added.