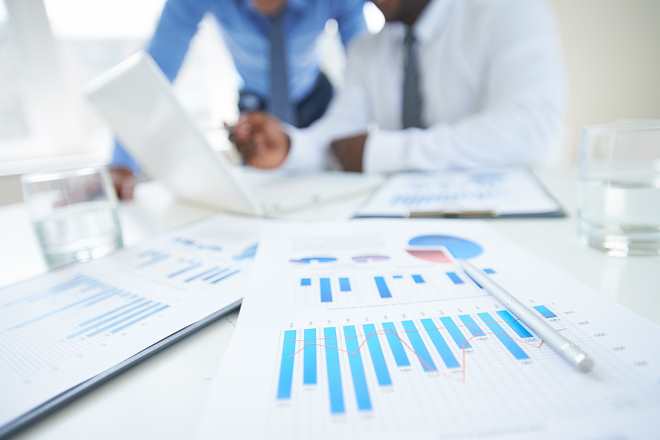 Friederike, Eleanor and Carmen, kill at least 20 people and cause widespread damage

The report reveals that several Atlantic storm systems impacted Western and Central Europe during the month, the most significant of which was Windstorm Friederike, which killed at least 13 people after hurricane-force wind gusts and heavy rainfall affected Germany, the Netherlands, Belgium, France, and the United Kingdom.

The German Insurance Association (GDV) reported that Friederike was the costliest windstorm in the country since Windstorm Kyrill in 2007, with preliminary payouts listed at approximately EUR1 billion (USD1.24 billion).

Michal Lörinc, an analyst with Impact Forecasting’s Catastrophe Insight team, said: “A meteorologically active January resulted in elevated windstorm losses in Europe. When looking at the combined effect of storms Friederike, Eleanor and Carmen, windstorm-related economic and insured losses in Europe are already comparable to the annual totals recorded throughout 2017. The busy stretch of storms allowed Impact Forecasting to deploy its European windstorm model and help clients better capture the expected loss impact from each event in real-time.”

Further natural disaster events to have occurred elsewhere during January include:

Homelyfe opens up its technology stack with the launch of its Partner Platform to deliver its vision of a modern, connected insurance experience

Driverless cars are an opportunity which the insurance industry needs to embrace.