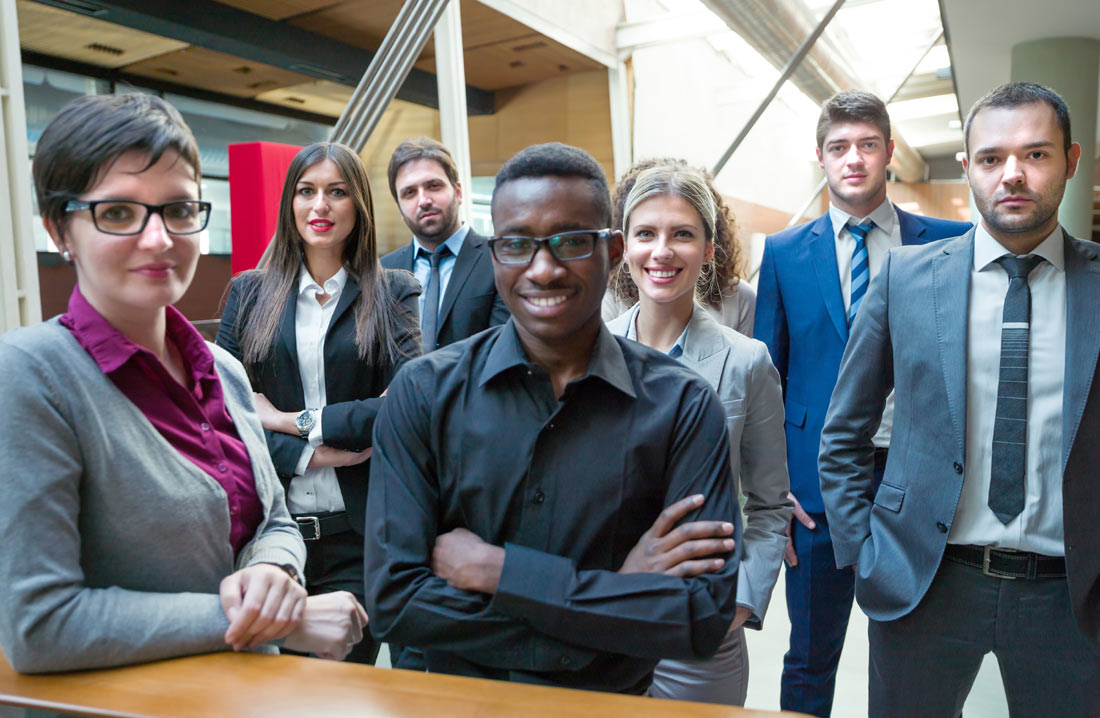 The attraction of the Japanese equity market is less a macro story but one that is more focused on developments in the corporate sector. In the past couple of years, companies have been strengthening efforts to improve governance and deliver higher levels of profitability. These endeavours appear to be paying off: corporate profitability in Japan is at a record high. Of course, a notable recovery in business conditions since the second half of last year has helped, as has the Bank of Japan’s shift to controlling the yield curve to keep short interest rates low. Higher inflation expectations help to raise the potential pricing power of companies, in turn boosting future profitability.

However, as we have seen over recent years, the Japanese market is not always that predictable; rising profitability does not necessarily equate to rising stock market performance. Japanese large-caps are much more vulnerable to foreign exchange movements – a strong yen tends to hinder performance and vice versa. Large-caps are also sensitive to swings in the global economic cycle. In contrast, Japanese small-caps are appealing to investors because they can be seen as a pure play on the domestic story and less impacted by external factors. Admittedly, the recovery in Japan has been manufacturing-led and household consumption remains lacklustre. However, there is some evidence that consumer trends might be turning more positive and a tight labour market should be supportive in the longer term.

The Japanese small-cap market is relatively under-researched, but is gaining more interest from investors – the Tokyo Stock Exchange launched a new small-cap index in March. The lack of analyst coverage and higher levels of volatility in corporate earnings can create inefficiencies and mispricing opportunities for active investors. Ongoing institutional buying from domestic investors should also add further support as a result of structural allocation shifts. Foreign investors remain reluctant investors in Japanese equities and typically have not been major buyers of small-cap names in Japan. However, valuations of small-caps are attractive on an absolute basis and also when considered relative to Japanese large-caps.

UK SMEs ‘not worried about the impact of Article 50’