Euro rises after Spanish CPI, dollar slips towards 8-mth low
Our website publishes news, press releases, opinion and advertorials on various financial organizations, products and services which are commissioned from various Companies, Organizations, PR agencies, Bloggers etc. These commissioned articles are commercial in nature. This is not to be considered as financial advice and should be considered only for information purposes. It does not reflect the views or opinion of our website and is not to be considered an endorsement or a recommendation. We cannot guarantee the accuracy or applicability of any information provided with respect to your individual or personal circumstances. Please seek Professional advice from a qualified professional before making any financial decisions. We link to various third-party websites, affiliate sales networks, and to our advertising partners websites. When you view or click on certain links available on our articles, our partners may compensate us for displaying the content to you or make a purchase or fill a form. This will not incur any additional charges to you. To make things simpler for you to identity or distinguish advertised or sponsored articles or links, you may consider all articles or links hosted on our site as a commercial article placement. We will not be responsible for any loss you may suffer as a result of any omission or inaccuracy on the website. 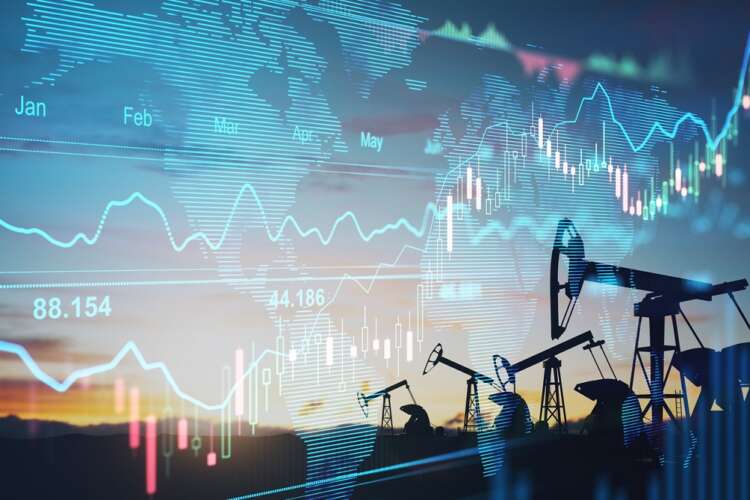 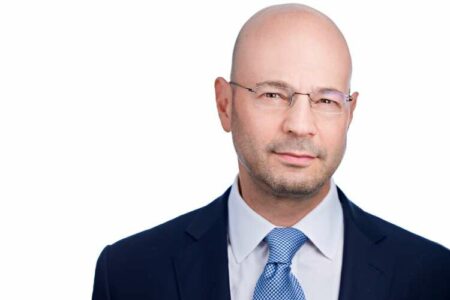 Housing market activity appears to be less frantic than during last year’s demand boom, according to the latest National Association of Realtors data, which indicates pending home sales declined in February, the fourth consecutive month of reduced transactions.

The association’s Pending Home Sales Index, which is based on contract signings, decreased 4.1% to 104.9 in February. Year over year, transactions are down 5.4%.

In a statement, NAR chief economist Lawrence Yun said buyer demand remains high and attributed the diminished transactions to the low number of homes for sale. Yun also predicted mortgage rates would be approximately 4.5% to 5% for the remainder of 2022.

On Thursday, the Bureau of Economic Analysis published the latest Personal Consumption Expenditures price index — which reflects changes in the prices of goods and services purchased by consumers in the U.S. — offering a look at inflation across a wide range of expenses.

The index showed a 0.2% increase in February. Year over year, the index is up 5.8%. Excluding food and energy, the PCE price index rose 5.4%, compared to December 2021. Personal income in the U.S. grew by 0.5% during the month, and personal consumption expenditures (PCE) increased by 0.2%.

The unemployment rate also declined during the month to 3.6% — from February’s 3.8% — with noteworthy gains in the leisure and hospitality, professional and business services, retail trade, and manufacturing sectors.

Despite somewhat uneven market performance this week, two of the indexes — the Nasdaq and Dow Jones — showed gains for the month. All three, however, experienced a decline this quarter.

The Nasdaq composite index started the week out with a 1.3% gain. On Tuesday, it increased 1.8%, but on Wednesday, it declined 1.2%. Thursday marked a 1.5% decrease, and on Friday, the index seemed to have risen roughly 0.3%.

The Dow Jones Industrial Average increased nearly 0.3% on Monday, and on Tuesday, rose by approximately 0.97%. Midweek, the index shed 0.2% on Wednesday, followed by a 1.6% loss on Thursday. At the close of the week, the Dow appeared to have risen 0.4% higher.

For the first time since 2019, the two-year and benchmark 10-year Treasury note yields inverted on Thursday, according to CNBC, which noted the yields had actually inverted briefly two days before on Tuesday. This was for a time period some economists may not feel was significant enough to indicate a recession could occur in the following one to two years, which a yield inversion can denote.

In other investment news, although investors may have initially thought the Federal Reserve’s impending rate increase would intensify interest in floating-rate debt, leveraged loan prices declined throughout much of March, as did demand to purchase the loans.

Colbeck Capital Management (colbeck.com) is a leading, middle-market private credit manager focused on strategic lending. Colbeck partners with companies during periods of transition, providing creative capital solutions. Colbeck sponsors its portfolio companies through consistent engagement with management teams in areas such as finance, capital markets and growth strategies, distinguishing itself from traditional lenders. Founded in 2009 by Jason Colodne and Jason Beckman, the principals have extensive experience investing through different market cycles at leading institutions, including Goldman Sachs and Morgan Stanley.