Johnny Depp, awaiting verdict, turns up on stage with Jeff Beck in England 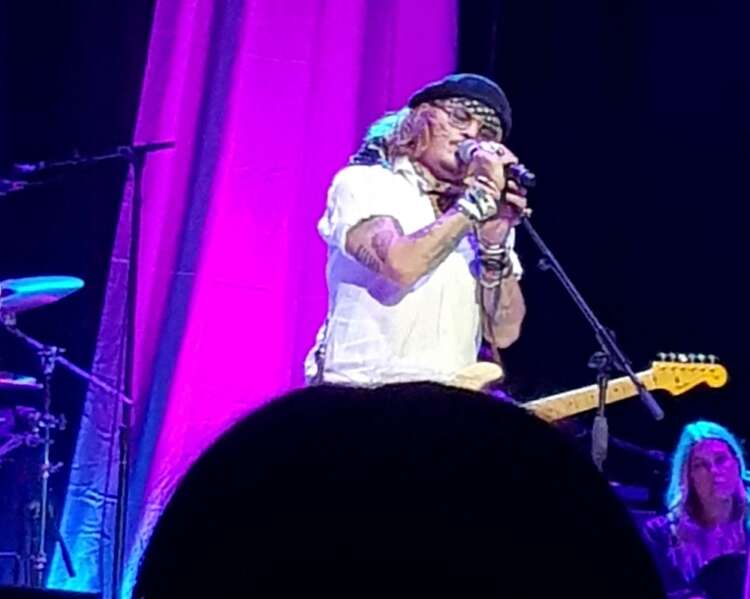 LONDON (Reuters) – Hollywood star Johnny Depp, awaiting a ruling in a U.S. defamation case involving his ex-wife and actor Amber Heard, turned up on stage at a rock concert in the northern English city of Sheffield on Sunday, surprising an unsuspecting crowd.

Depp appeared with English guitarist Jeff Beck to perform a series of music covers, including John Lennon’s “Isolation”, a track they collaborated on and released in 2020.

Jurors in Virginia deliberating the defamation claims from both “Pirates of the Caribbean” star Depp and Heard adjourned on Friday without returning a verdict.

They will resume discussions on Tuesday after the U.S. Memorial Day holiday.

Depp, 58, sued ex-wife Heard for $50 million and argued that she defamed him when she called herself “a public figure representing domestic abuse” in an opinion piece she wrote.

Heard, 36, countersued for $100 million, saying Depp smeared her reputation when his lawyer called her accusations a “hoax”.

On Instagram, @flokpedals wrote: “Wasn’t expecting this… I thought he was in court but turns out he’s in Sheffield with Jeff Beck.”